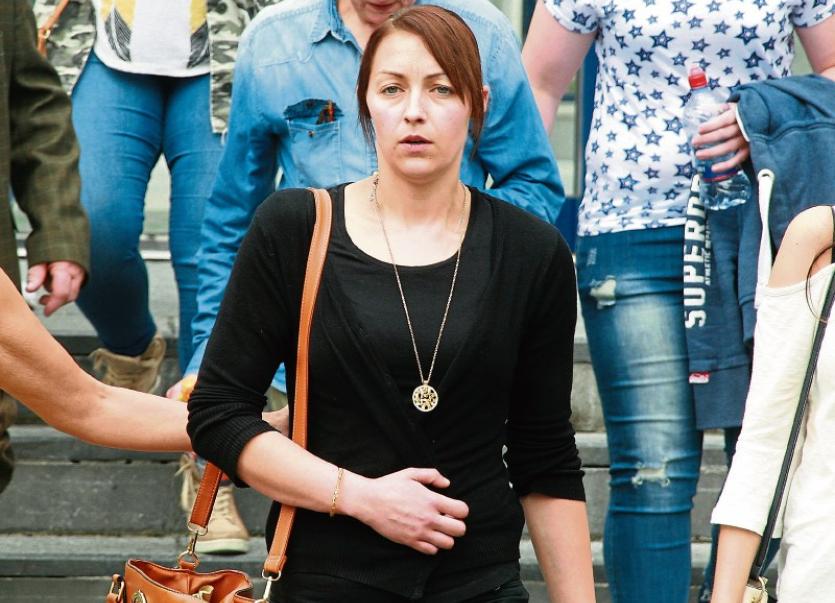 Josephine ‘Jodie’ Power attending the inquest into the death of her son Alex and former partner Marco Picture: Adrian Butler

A LIMERICK inquest has heard details of a phone call in which a father was heard saying to his son that they were going to be reunited with their dead dog, before being involved in a fatal road crash.

This Tuesday afternoon, Limerick Coroner’s Court heard the inquest of father and son, Marco Velocci and his son and Alex, who were killed in a double vehicle road collision outside the village of Oola in 2016.

Following a three-hour hearing, a six-person jury panel returned a unanimous verdict of death by suicide for driver Marco Velocci, and of unlawful killing of toddler Alex Velocci, on July 19 last year. 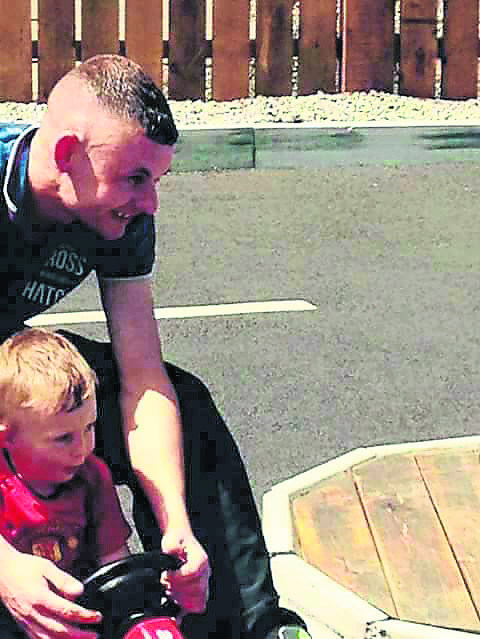 The inquest, held at City Hall, Merchant’s Quay, heard that 28-year-old Mr Velocci, of Hillside View, Oola, placed his son on his lap in his black Audi after attacking the toddler’s mother, Josephine ‘Jodie’ Power, with a knife that morning.

After Ms Power phoned Mr Velocci’s mother Joan about the incident, she was brought to University Hospital Limerick for treatment, where she received surgery to her arm.

A deposition by Mr Velocci’s former partner Noelle Heffernan, of Dundrum, Tipperary, was read out at the inquest.

In her statement, she said that the late father rang her and told her that he “was after stabbing Jodie”.

“Then I heard him say to Alex: ‘Do you know where Lucy is gone? That is where we are going’ and I heard a bang,” she said, adding that Lucy was the young boy’s dog who had been killed a few weeks prior to the incident.

The inquest heard that she attempted to phone him back “several times” but was unable to connect.

The inquest heard that the father was seen accelerating before colliding with an arctic truck causing “extensive damage” to both vehicles.

Nine witnesses, who were at the scene of the tragic incident, were also present at the inquest.

A number of witnesses said that they noticed “a lot of debris” after hearing an “explosion” or “loud bang”.

Investigating Garda John Ryan, Pallasgreen garda station, said that he saw the driver by the windscreen of the vehicle, while his son was thrown from the car and into the ditch.

Post-mortems of the two bodies were carried out by deputy State pathologist, Dr Linda Mulligan on July 20, 2016.

The evidence concluded that his father died from multiple traumatic injuries, including a transection of the aorta. He also sustained multiple fractures and internal bleeding.

After all evidence was heard, coroner John McNamara asked the jury to consider the evidence and “to take their time” while coming to a conclusion for a verdict.

The jury returned with a verdict in both cases after 16 minutes.

Mr McNamara, confirming the verdict, said to the family: “This is obviously very harrowing, and a very difficult situation for the family to hear.”

He thanked the jury for their “diligence and attention to detail” and expressed his “sincerest condolences” to the family.

Insp Dermot O’Connor and the foreman of the jury also expressed their condolences.