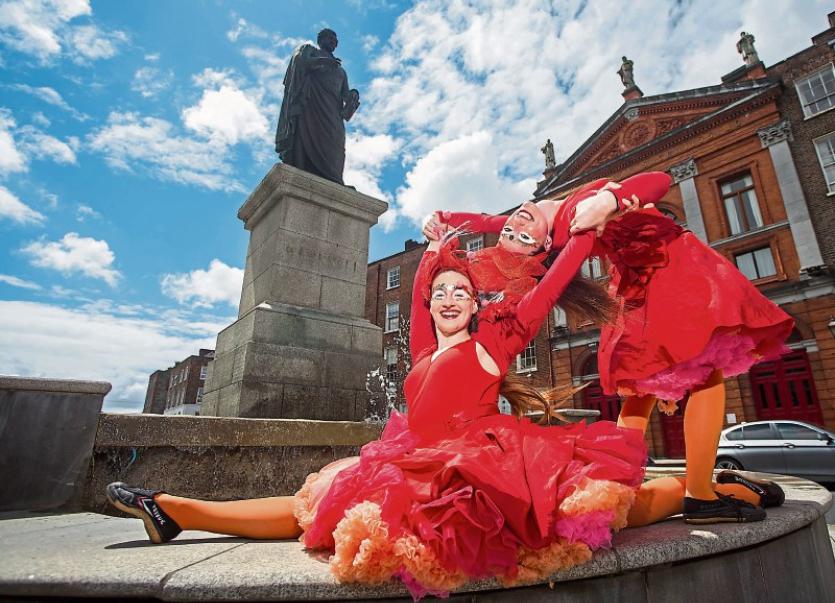 Funding for the arts in Limerick at local authority level is to be given a shakeup Picture: Alan Place

A RADICAL new model for funding the arts in Limerick has been agreed by councillors this week.

In what has been hailed as a “very progressive step”, at this month’s full council meeting, members voted unanimously to set up a new special policy committee (SPC) to advise on where Limerick’s arts funding is spent.

The group – to be provisionally chaired by Sinn Fein councillor Seighin O Ceallaigh – will include both politicians and members of Limerick Arts and Culture Exchange (Lace) and the Professional Limerick Artists Network (Plan).

The decision came from a working group set up in the wake of Limerick missing out on the award of European Capital of Culture 2020 to Galway.

The first time anywhere in the country this has been done, the hope is that by setting up this committee, the share of the arts budget will be spread further and wider.

He also said this will increase the numbers of visitors to the city, providing an economic boost.

A new cultural department will be set up in the local authority, while €600,000 will be added to the annual arts budget.

Fianna Fail’s metropolitan district leader James Collins added: “People were complaining about arts and culture in Limerick, and how it wasn’t transparent and representative. This is a new departure for Limerick, it’s a better way of doing things. We want people to be included. There is fantastic expertise there, and unfortunately in the past, they felt they were being ignored or their opinions were not listened to.”

The committee will meet first in the autumn, and until then, the working group will keep the show on the road.

The chair-designate of the new committee, Cllr O Ceallaigh said: “If we had this group in place some years ago, we might be in a position where Limerick is the European Capital of Culture in 2020. Culture and the arts is about bringing people to Limerick. It's also about seeing where what went wrong before, and where we can improve.”

Josephine Cotter Coughlan, director of service said: “It's a very progressive step for the council to establish this SPC. It will position Limerick locally and nationally to avail of the opportunities which are there.”

Cllr Daniel Butler, Fine Gael, said: “Tensions had been identified between the arts community in the city and the council.

“To be fair, the council has responded in the best possible way. It gives accountability to members of the public.”

Labour councillor Elelna Secas added: “A change was needed. We have a long road ahead, but with the right attitude and approach, we can succeed.”

The recommendation of the working group came after visits to Manchester, Liverpool and Glasgow to see how arts is administered there.

It recommended a new new structure of oversight and support for Culture and Arts which involves both elected members and representatives of the Cultural Sector, with the SPC identified as the most practical solution.

One third of its membership would be from the sector and would include representatives from LACE and PLAN. The Arts and Culture Working Group is to act as an Interim Committee and proceed to have a call for the allocation of funds. An evaluation committee is to be established to appraise applications for financial assistance.

It also recommended encouraging a greater sense of openness and transparency about funding opportunities by streamlining the process of cultural grants and said the cultural grants process should be moved to the autumn, to better inform budget allocations.