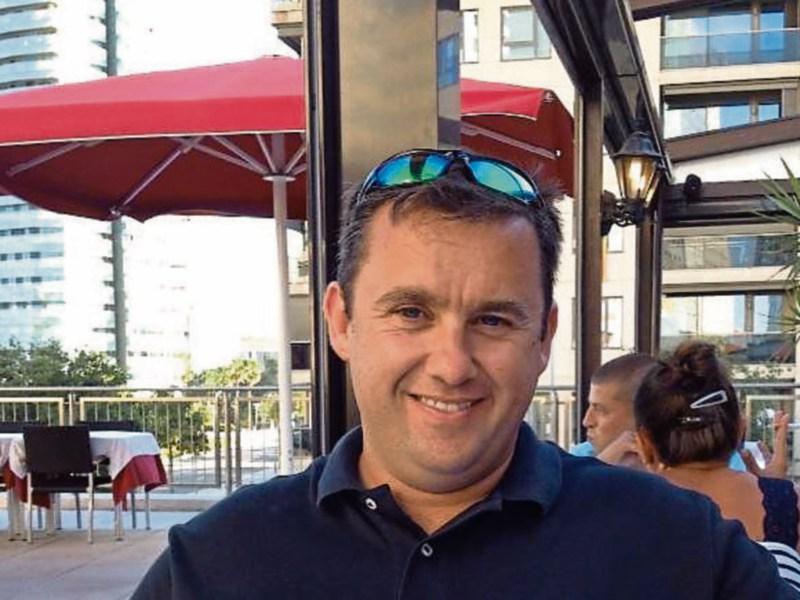 THE trial of Limerick man Jason Corbett’s wife and father-in-law could get underway in the United States this Monday following the selection of a jury.

While nine women and three men have been selected to serve as jurors, two replacement jurors have yet to be selected.

Molly Martens Corbett and her father, Thomas Martens, have both pleaded not guilty to second-degree murder charges of the 39 year-old father-of-two, claiming self-defence.

Judge David Lee who is presiding over the case at Davidson County Superior Court in North Carolina has indicated the trial could start this evening (Irish time) if the two alternate jurors are selected.

More than 140 potential jurors were summoned to appear before the court in Lexington for the trial which has attracted significant media attention on both sides of the Atlantic.

Relatives of Jason Corbett have travelled from Limerick to the United States for the trial which could last up to three weeks.

Jason, who was originally from Janesboro, died after being hit with a baseball bat and a paving stone in the early morning hours of August 2, 2015, at his home in North Carolina.

He married Ms Martens in 2011 – three years after first meeting her when she replied to an ad for a nanny following the death of his first wife, Margaret “Mags” Fitzpatrick in 2006.

Both Ms Martens and her father – a retired FBI agent – have pleaded not guilty to second degree murder and are set to put forward a defence of self defence.