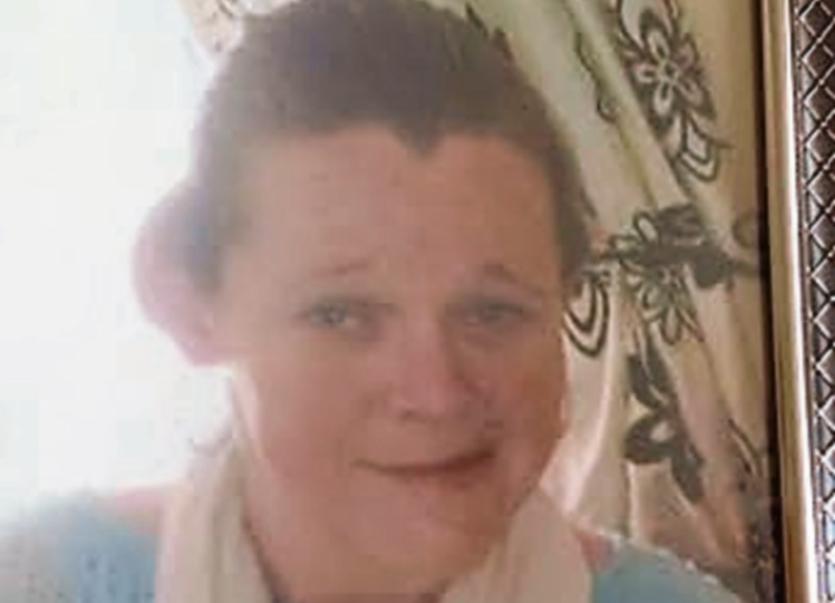 31 year old Louise Casey, who died in the stairwell of a vacant building on Catherine Street

A LIMERICK coroner has said that the death of city homeless woman Louise Casey is “a damning indictment on the whole system” at an inquest this week.

This Wednesday morning, Limerick Coroner's Court heard the “horrendous” circumstances surrounding the death of the 31-year-old’s death, who was found dead in an outside basement in the city centre.

The inquest heard that Ms Casey, of Colmcille Street, St Mary’s Park, was found unresponsive by a member of the public at an outside basement of a flat on Catherine Street, on the morning of November 8 last. 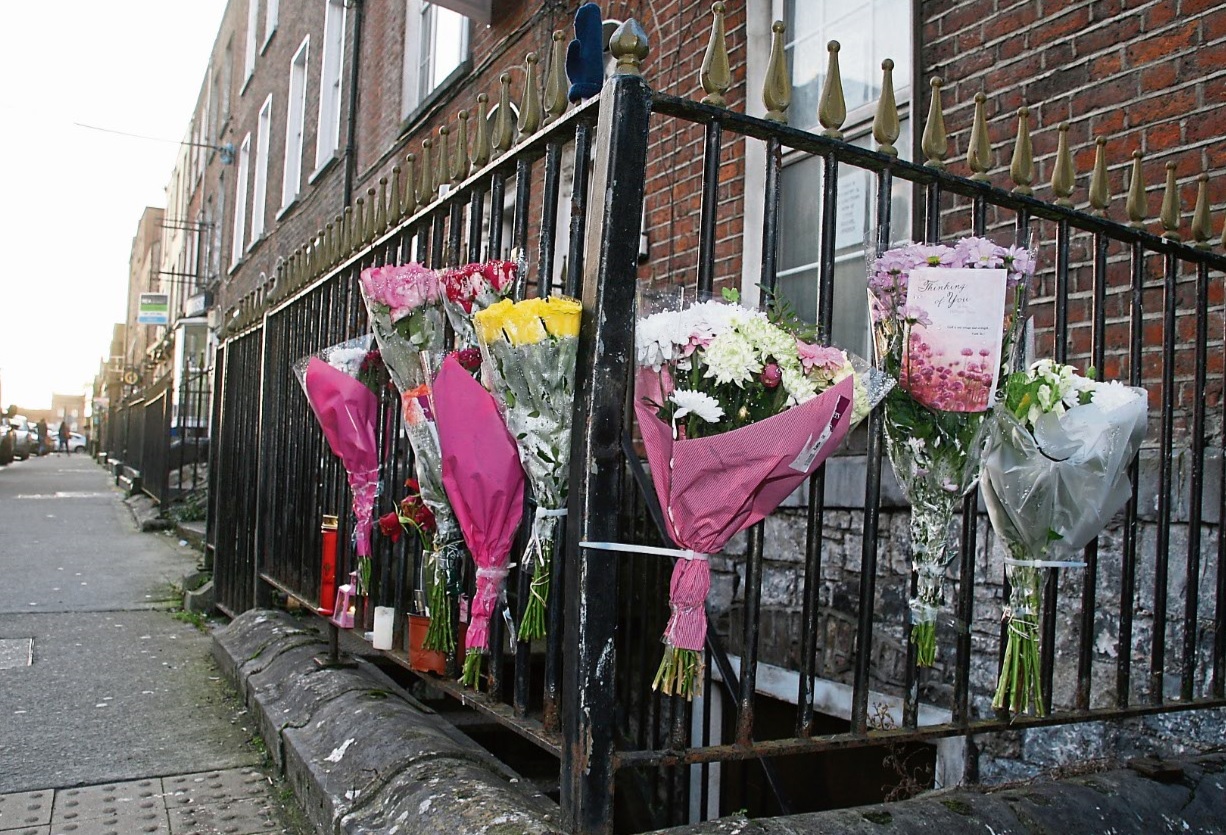 The inquest heard that Ms Casey died of “cardio-respiratory due to drugs in her system”. Coroner John McNamara concluded the inquest after giving a verdict of misadventure.

Her sister addressed the inquest, saying: “The homeless crisis is appalling. To think, in this day and age, in 2017, to get a telephone call that your sister was found dead in a basement.”

Loved ones said that Ms Casey “had a heart of gold” and “was just a text away”.

The inquest heard that she suffered “trauma” in recent years after burying her father and two children.

One family member said that she was “put out” of McGarry House before she passed away. Mr McNamara asked the family why this happened. They replied: “It was never said. She was quite upset that she got put out.”

Garda John Mulcahy, of Henry Street, said that efforts to resuscitate Ms Casey were “unsuccessful”, and she was pronounced dead within an hour.

Pathologist Dr Olubunmi Ipadeola said that there were “trace amounts” of drugs in her system, including cod-eine, morphine and paracetamol.

But he said that the collective amount would be enough to be the cause of death.

Mr McNamara told the family that Ms Casey would have died “quite peacefully”.

The inquest heard the statement of witness Ger Curtin, who said that he observed Ms Casey’s body at the premises at 2.30pm the previous day. He stated that he thought she was sleeping, so he left her alone.

He stated that, the following day, he saw her in the same position and immediately alerted others to the scene.

Mr McNamara said that it was “horrendous” that Ms Casey was found in a basement, and that it was “a damning indictment on the whole system”.