Brexit threat to Shannon Airport is played down 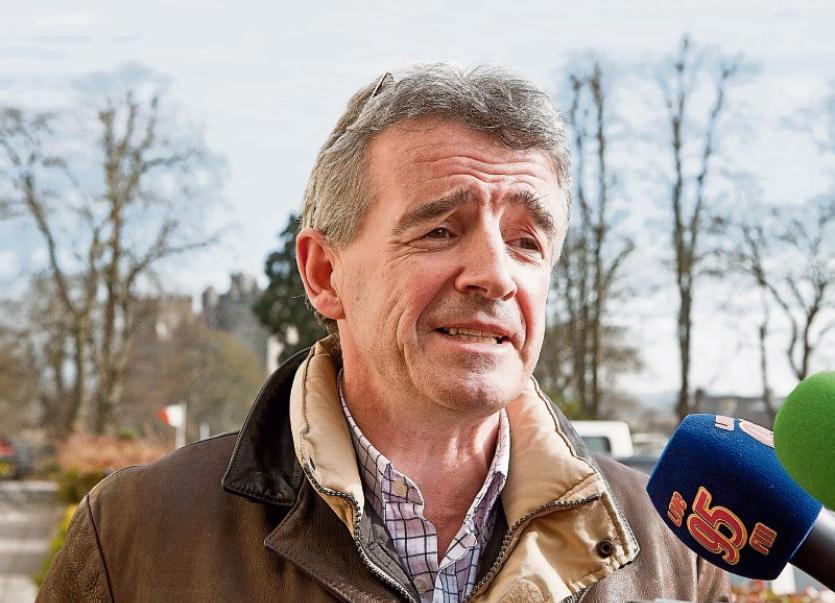 IT IS “inconceivable” that Shannon will be left without flights to Britain after Brexit takes place, an airport board member has said.

Businessman Tony Brazil, Limerick Travel, was responding to comments from Ryanair CEO Michael O’Leary, who told the European Parliament the budget airline would look to move flights from British airspace to the continent.

He said unless a deal is struck to replace the Open Skies agreement, and other treaties which allow free movement between Britain and the continent, his airline would start axing flights from six months prior to 2019.

This has led to fears over Shannon’s schedule to Britain. At present, Ryanair operates daily flights to London’s airports at Gatwick and Stansted as well as a four-times-a-week service to Manchester.

But with no plan post-Brexit in place at present, Mr O’Leary’s comments have sparked concern.

"This is Michael O’Leary explaining very clearly that we have a common European aviation policy and Open Skies. These are immensely complex deals which took years to negotiate and the Brits like everything else think with a flick of a pen, the whole thing will be fine."

But Mr Brazil said: "It would be inconceivable British is locked out of air transport on the basis of a referendum result. It’s a major destination, a major centre of currency. There is so much road to go on this."