Jury to be selected in United States 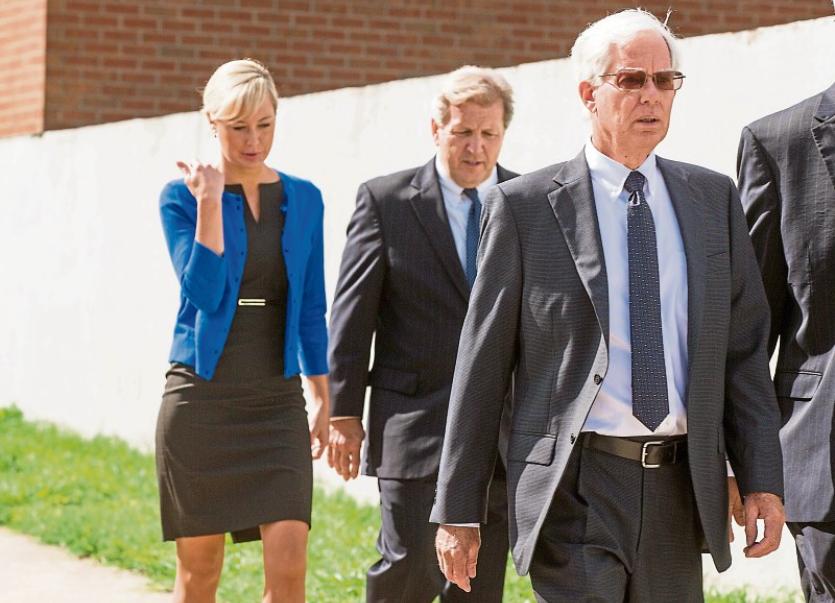 THE process to select a jury for the trial of a father and daughter who are accused of murdering Limerick man Jason Corbett will get underway in the United States this Monday afternoon.

The 39-year-old father of two from Janesboro died after being hit with a baseball bat and a paving stone in the early morning hours of August 2, 2015, in his home in Davidson County, North Carolina.

Both accused have claimed self-defence, saying Mr Corbett was choking his wife and threatening to kill her at the time of the incident.

Once a jury is selected, the trial, before Judge David Lee, is expected to last up to three weeks.