Limerick mayor 'blown away' after his visit to Dreamland 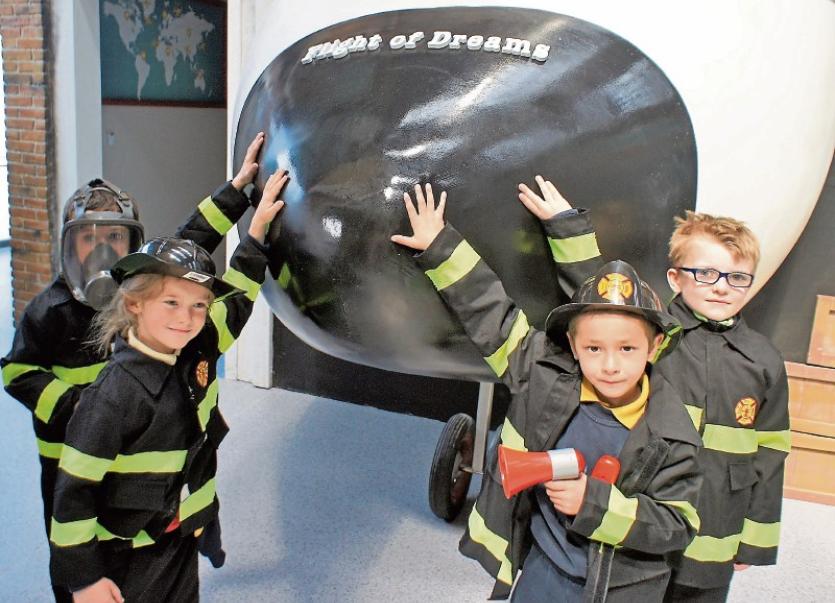 THE NEWLY appointed Mayor of Limerick paid a visit to Share A Dream’s Dreamland facility in the city.

In one of his first mayoral acts, Mayor of Limerick City and County Council, Cllr Stephen Keary said that he was blown away by the play centre, which is fully inclusive and accessible to all abilities.

“I went with the expectation of seeing your typical play centre, but was not prepared for what was in store for me. It was beyond my belief, to think it’s right here in Limerick,” he said.

“It is certainly a major tourist attraction for the Mid-West region and Ireland, after meeting families from Mayo, Kerry and Tipperary in the centre today.”

Dreamland Limerick is the brainchild of Shay Kinsella, founder of the Share a Dream Foundation. 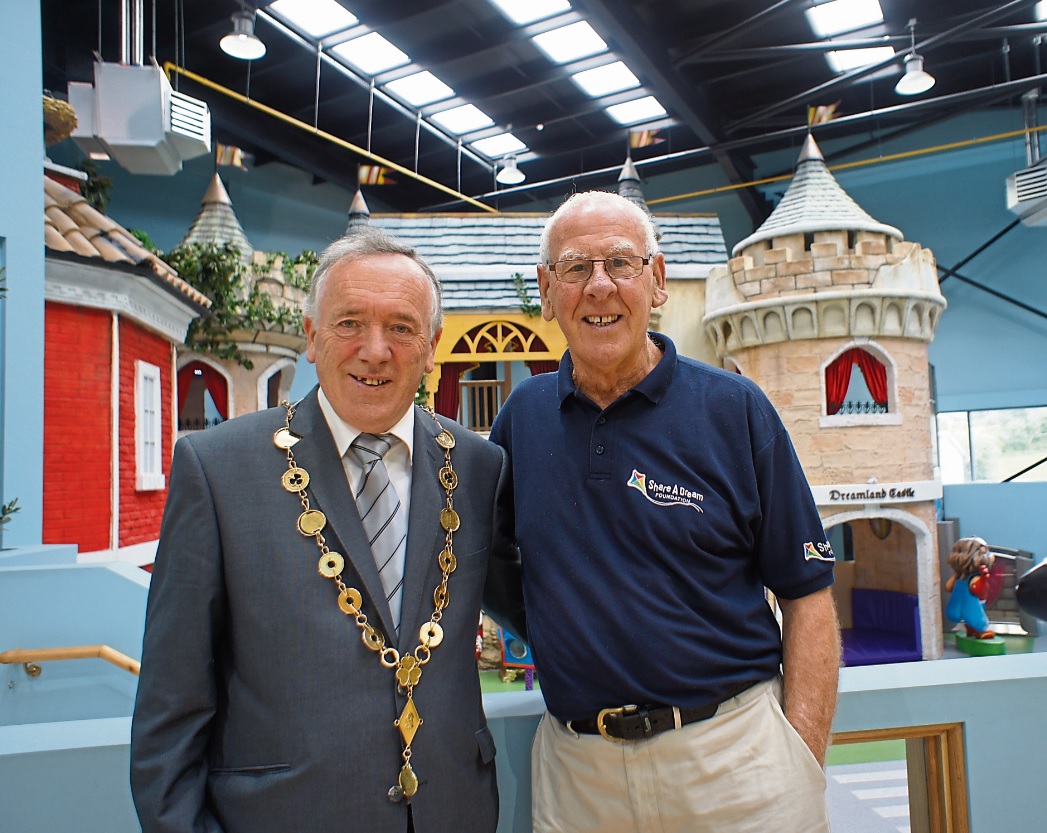 Mayor Keary added: “It’s such a well thought out and very worthy project, and I want to wish Shay Kinsella and all his team well in this fantastic venture. I would encourage families to use it and I will continue to promote it during my time in office.”