Residents urged to engage with gardai 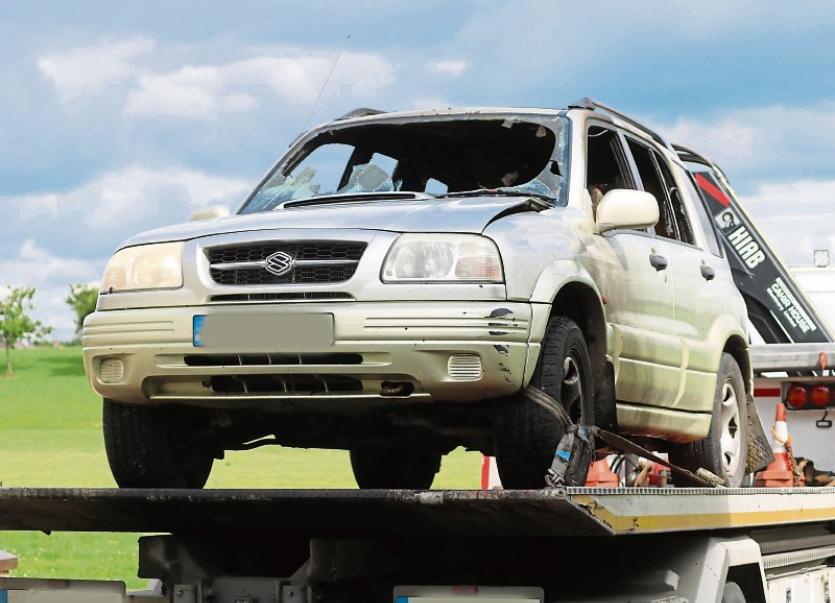 Gardai are investigating if this burnt out jeep is connected to the incident Picture: Michael Cowhey

A MAN remains in custody this Wednesday morning after being arrested yesterday in connection with a shooting incident on the southside of Limerick city.

A man in his mid 30s was brought to University Hospital Limerick with apparent gunshot wounds and his condition is described as "serious".

The man in his 20s was arrested yesterday afternoon and is currently detained at Roxboro Road Garda Station under Section 30 of the Offences Against the State Act, 1939.

It is understood that a shotgun was fired during an altercation and the victim was shot in the stomach.

The man, who resides at Clonlong halting site, was shot in an incident at Kennedy Park.

It is understood that the firearm has been recovered.

Gardai are investigating if a jeep found burnt out in Kennedy Park is connected to the incident.

The area where the car was discovered was sealed off.