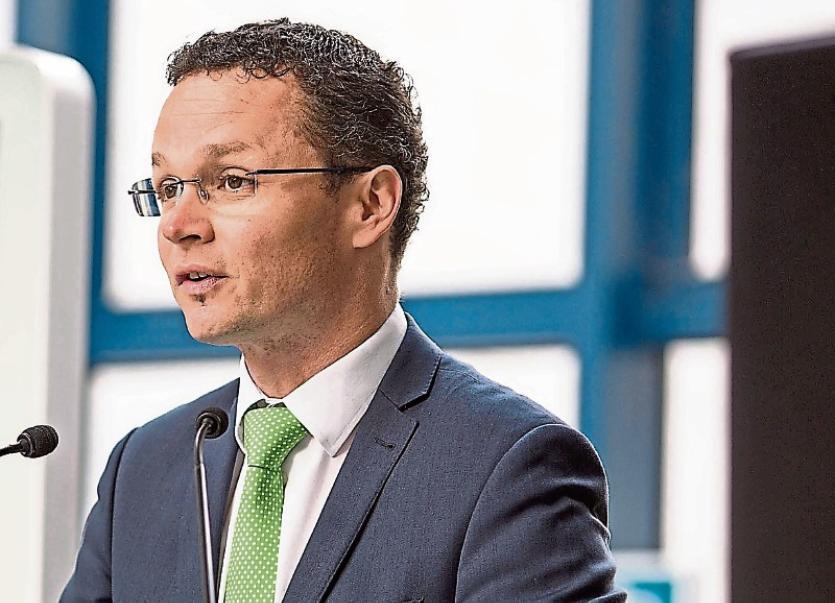 VOTERS in Cappamore, Doon and Caherconlish should never have been included in the Limerick City constituency, Fine Gael’s Minister of State for Finance and Public Expenditure Reform, has Patrick O’Donovan declared.

His comments follow from the report of the Constituency Commission  which saw over 2,000 voters in the Doon West, Cappamore and Bilboa areas transferred back into the Limerick County constituency, even though in the 2016 general election, they were voting in the City constituency.

But Minister O’Donovan has said he could never understand why, when boundary changes were made in 2012, rural areas of Co Limerick were tacked on to the city.

“Places like Cappamore have more in common with other places in the county than with the city,” he argued. “The type of issues confronting people there, whether farming or roads or whatever, are the same in Abbeyfeale as in Cappamore.”

Apart from the upheaval visited on Doon and  Cappamore voters, the county constituency remains unchanged and has attracted little complaint. The biggest challenge is for City based candidates who have lost almost 6,000 voters back to Clare.

Deputies Willie O’Dea FF and Jan O’Sullivan Lab have acknowledged they would lose votes with this development. Deputy O’Dea however said he was looking forward to renewing links with his connections in the Newport and Birdhill areas where, he said, a lot of Limerick people were now living.