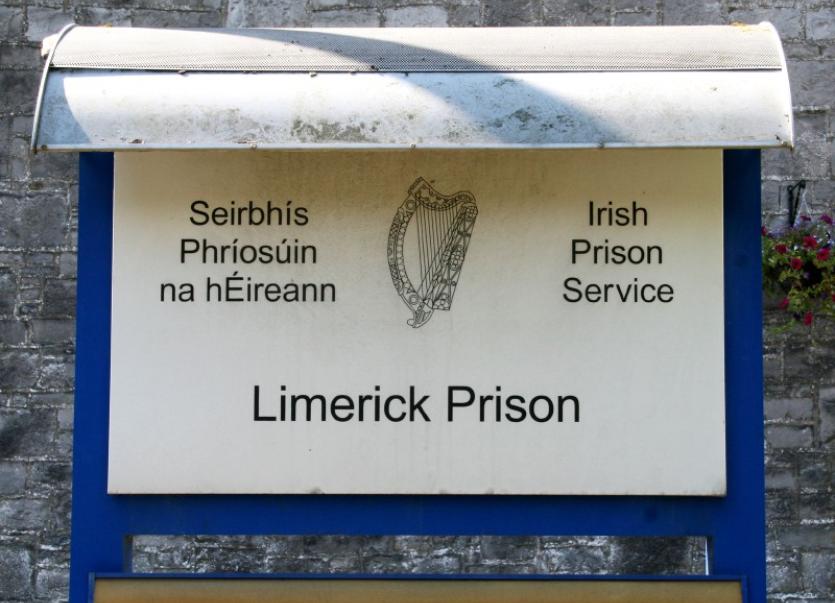 Limerick prison has 19 inmates ‘slopping out’

THE “inhumane” practice of “slopping out” will end in Limerick Prison by 2020 following a €8.6m redevelopment.

An “ambitious” capital programme by Irish Prison Service, scheduled for up to 2021, will see the end of prisoners having to ‘slop out’ in their cells, following works at both Limerick and Portlaoise prisons.

The number of prisoners without access to in-cell sanitation has decreased from 1,003 at the end of 2010 to 56 this April, according to the most recent available figures from the Irish Prison Service.

The slopping out regime was condemned in 1993 by the European Committee on the Prevention of Torture, which urged it be ended as a matter of the highest priority.

The development of Limerick Prison comprises a new 103-person cell block and a facility for 58 female prisoners, which will more than double the capacity for female inmates in the Mulgrave Street jail. It also includes the modernisation and completion of the A and B wings.

The first phase of the development will comprise enabling works at a cost in excess of €8.6m, while the second phase, focusing on construction, is expected to cost several million and is expected to start in February 2018. The works are due to be completed by the end of 2020.

Last year, the first of several test cases opened in the High Court to decide if the State is liable for damages to more than 800 prisoners over “slopping out”.

One former prisoner claimed his human rights were violated, he experienced feelings of humiliation, degradation and worthlessness and his mental health was affected over enduring the slopping out regime in Dublin’s Mountjoy Prison.