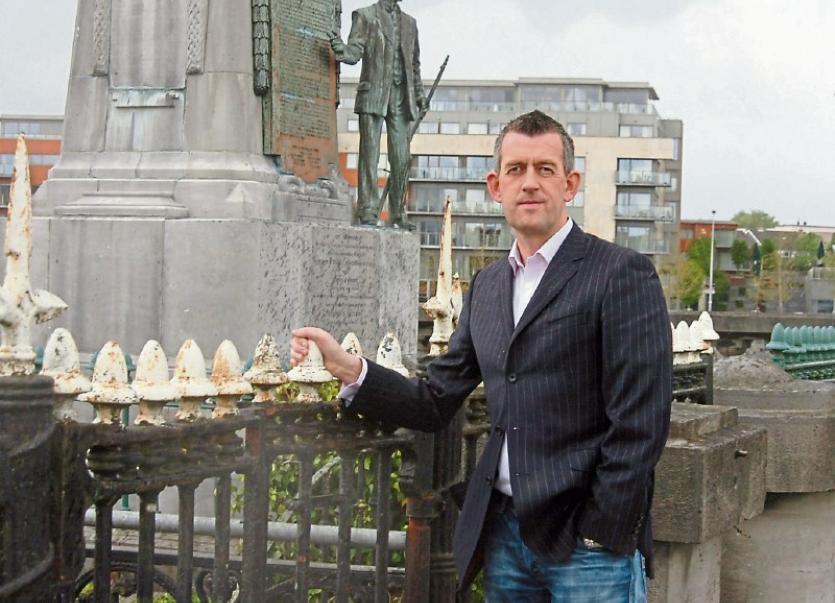 A LIMERICK TD has called for a “robust” garda response to deal with recurring incidents of violence in the Old Cratloe Road area, after a “traumatic” attack on a student outside Limerick Institute of Technology.

Mayorstone gardaí are investigating the recent assault, in which two male youths saw the man and “proceeded to punch and kick the student” just outside LIT — close to an area that has seen a spate of similar crimes in recent weeks.

No arrests have been made in connection with this incident. The most recent attack, which was described as “traumatic incident”, occurred on the day Limerick City and County Council confirmed that it would install CCTV on Old Cratloe Road in the coming days.

And though Deputy Maurice Quinlivan has welcomed the addition of the cameras, he said that he realises that the gardaí “now agree that they need to urgently get a grip on this situation”.

He said that the installation of CCTV is “a first step in countering the wave of antisocial and criminal behaviour in the area”.

He said that the community has been suffering at the hands of “a large group of teenagers roaming around and randomly assaulting total strangers with apparent impunity”.

“​It will take a robust garda response to bring this situation under control. The Gardaí need to give this criminality the attention it deserves and bring the culprits before a court of law where hopefully the sentences will match the severity of the crimes committed.

“It is not simply good enough to send around a patrol car now and again. This problem needs a properly prepared and resourced Garda plan of action that will include all of the northside of Limerick,” he told the Leader.

He said that, according to his constituents, adults have suffered “severe beatings”, while one man had a broken nose and eye socket, and another who has been stabbed in unprovoked attacks.

In a recent incident, a young man was involved in a fight and received an injury to his back and hand, while other incidents have seen two teenagers punched in the face while walking in the area, a student suffer bruising and soft-tissue injuries when he was forcibly pulled into a car and robbed, and a student stabbed in the back near a bus stop at Old Cratloe Road earlier this year.

“This is totally unacceptable that law abiding residents are being subjected to this lawlessness by a groups of roaming teenagers, a number of whom are already well known to the gardaí.”

Meanwhile, Fine Gael senator Kieran O’Donnell has confirmed that gardai have received approval to put a specific garda operation into the Caherdavin and Old Cratloe Road areas to deal with the problem. This will include an extra sergeant and two gardaí, specifically for this operation.