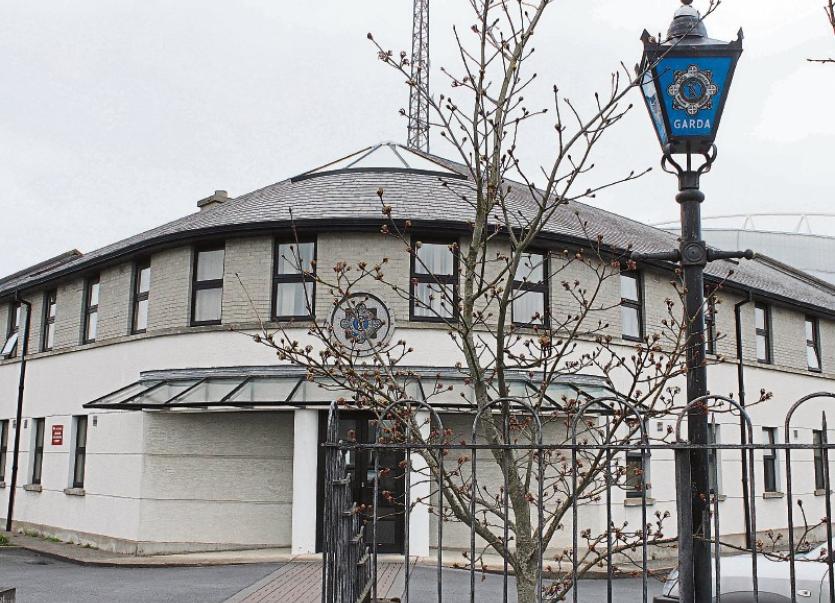 GARDAI in Limerick are investigating an assault on a student that has been described as a ‘traumatic incident’.

The assault took place outside Limerick Insitute of Technology – close to an area that has seen repeated incidents in recent weeks – and saw the student attacked by two male youths who, according to gardai, “proceeded to punch and kick the student”.

“He received minor cuts and bruising from the incident, however this was a traumatic incident for the student,” said a garda spokesperson.

Gardai in Mayorstone are “anxious to speak to anyone in the vicinity of LIT Moylish last Thursday, June 29, between 2pm and 2.30pm that may have witnessed this incident”.

“Any information could prove valuable for this investigation,” added the spokesperson.

The Old Cratloe Road area is to have CCTV installed following a “wave of anti-social and criminal behaviour in the area”, according to Limerick TD Maurice Quinlivan.

Limerick City and County Council confirmed that CCTV will be installed “following multiple reports of assaults, intimidation and other anti-social behaviour by gangs of up to 30 young people in the Old Cratloe Road and Caherdavin areas”, the Sinn Fein TD said.

In a recent incident, a young man was involved in a fight and received an injury to his back and hand, while other incidents have seen two teenagers punched in the face while walking in the area, a student suffer bruising and soft-tissue injuries when he was forcibly pulled into a car and robbed, and a student stabbed in the back near a bus stop at Old Cratloe Road earlier this year.

Senator Kieran O’Donnell has confirmed that gardai have received approval to put a specific garda operation into the Caherdavin and Old Cratloe Road areas to deal with the anti-social behaviour.

"This involves an extra sergeant and two gardai specifically on this operation. It is funded under the Gardai Anti-Crime Operation Thor scheme and is already yielding results," he said.