KEANE WANTED TO VARY CONDITIONS OF HIS BAIL 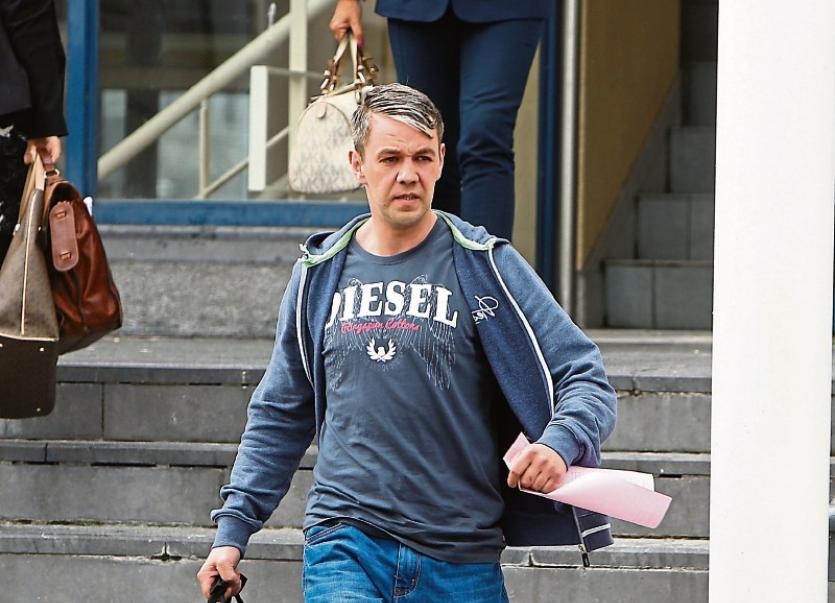 Liam Keane, 32, wanted to vary his bail conditions so he could spend two weeks in sunny Kilkee

A LIMERICK man who was charged in connection with a high-speed chase in April last year has had his summer holidays ruined after a Circuit Court judge refused to vary his bail conditions this week.

Liam Keane, 32, of Singland Gardens, Ballysimon, wanted to vary his bail conditions so that he could spend two weeks in sunny Kilkee, starting this weekend.

In relation to the alleged incident on April 23, 2016, Mr Keane faces nine charges under the provisions of the Road Traffic Act, and is also accused of recklessly endangering the lives of other motorists on the N18.

Under his current bail conditions, Keane has to sign-on at Henry Street garda station, obey a curfew of 11pm to 7am, must not drive and must be contactable at all times.

Opposing the proposal, Garda Dean Landers said that they were “unhappy” to leave Mr Keane in Kilkee, as there are just two officers operating the garda station, and that the nearest garda station is in Kilrush.

He argued “it would be better to monitor him here” in the city. He added that Mr Keane did not give a number of the house, but Mr Nicholas said that there wasn’t any. Judge Tom O’Donnell refused to vary the conditions.