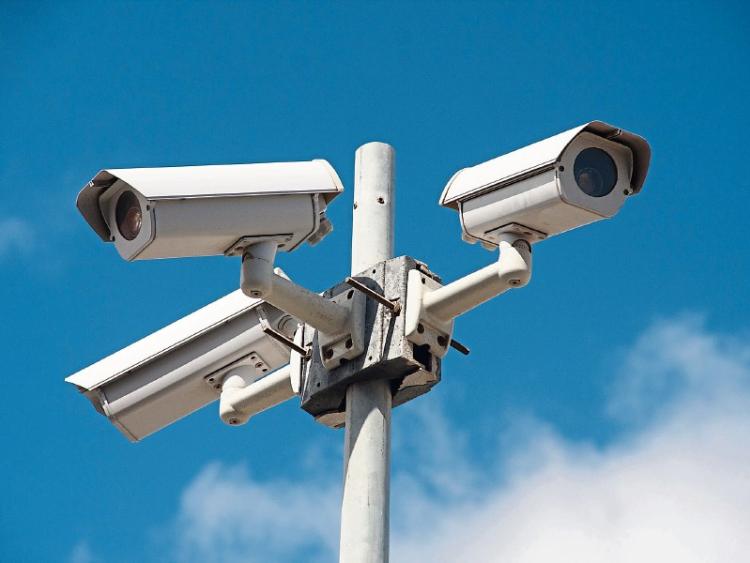 PLANS are being finalised to install around 300 new CCTV cameras in “almost every town and village” in Limerick.

The head of the Limerick garda division, Chief Superintendent David Sheahan, has confirmed that gardai are working with Limerick City and County Council in relation to the roll-out which could start later this year.

“The county area is going to benefit significantly from it, which will be a double-edged sword because it will be preventative on one side but also it will help us in various investigations which we undertake,” he said after briefing members of the Limerick Joint Policing Committee.

“It is envisaged that the local authority will be the lead authority and there are a couple of issues that I hope can be ironed out before the roll-out begins,” he added.

While the new cameras are likely to be operated in clusters initially, the long-term aim is that the network will feed directly into the communications room at Henry Street garda station in the city.

Deputy Niall Collins, who is a member of the JPC, has welcomed the announcement.

“There is already a significant CCTV infrastructure across the city and the bulk of the new 300 cameras will be across the county. Practically every town and village has been identified as having a need (for cameras) and it won’t just be main thoroughfares – they will also identify residential areas also,” he said.

“I think it is really really positive because where there are cameras they have been shown to be a huge help when it comes to preventing crime and preventing antisocial behaviour which is a growing problem,” he said adding that the importance of CCTV cameras when it comes to assisting investigations cannot be underestimated.

The exact details of the roll-out has yet to be confirmed, and it is not clear how it will be funded.

It is hoped that further details will be outlined by gardai and the local authority at the next meeting of the JPC which is scheduled to take place in September.