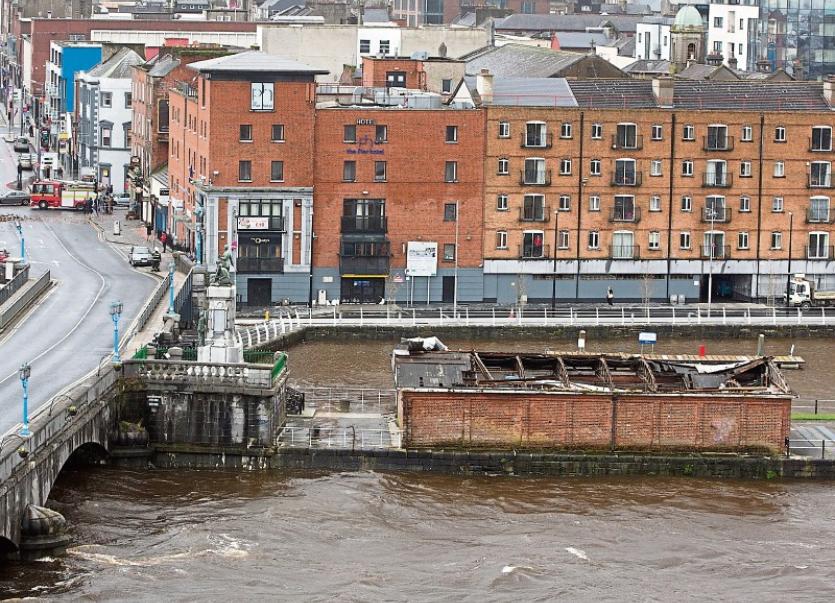 The damage in the storm of 2014 to the rowing club Picture: Sean Curtin

ONE OF the world’s most successful sportsmen, rower Steve Redgrave has supported Limerick Boat Club’s €100,000 grant application to restore its facilities after its roof was destroyed in 2014.

This February, the city centre club submitted the application to the Sports Capital Grant programme, seeking €100,000 for the “full restoration” of the club.

In February 2014, Storm Darwin did extensive damage to the clubhouse, ripping the roof from the building.

Showing support to the club, the doyen of rowing — five-time Olympic gold medallist between 1984 and 2000 — wrote to its honorary secretary, Brian Sheppard.

“Founded in 1870, Limerick Boat Club is one of the oldest in Europe. The importance of such a well-established organisation in a community should not be underestimated.

“When the roof was blown off in 2014, I was not surprised to hear the committee and members worked tirelessly to clear the debris and get everyone back on the water as soon as they were able,” he recently wrote.

We're stil on a high here @LimerickBC after receiving this wonderful letter of support for #raisetheroof from our hero @SteveRedgrave1 ‍♀️ pic.twitter.com/HlOxSd4OOj

The Buckinghamshire native wrote that he had a similar experience when his club, Marlow Rowing Club, was able to rebuild itself following a fire in August 2011.

“The power of bringing young people together to undertake physical activity in a safe, fun and secure environment is becoming increasingly important in the world we live in, and with this funding the long term stability of the club can continue.

"The new roof is needed to safeguard the boats and the clubhouse to be enjoyed now and for future generations. Rowing clubs run on a shoestring, so grant funding is vital to carry out major work such as your much-needed roof.” 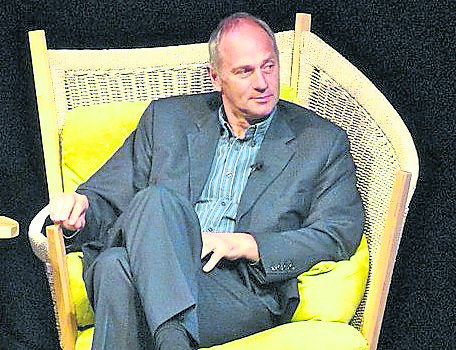 A spokesperson for the club said that it was “jaw-dropping on so many levels to see that someone like him empathises with our situation”.

She said the support they have received has been “heartwarming”. The sports star was appointed a Knight Bachelor by Queen Elizabeth II for his services to rowing.