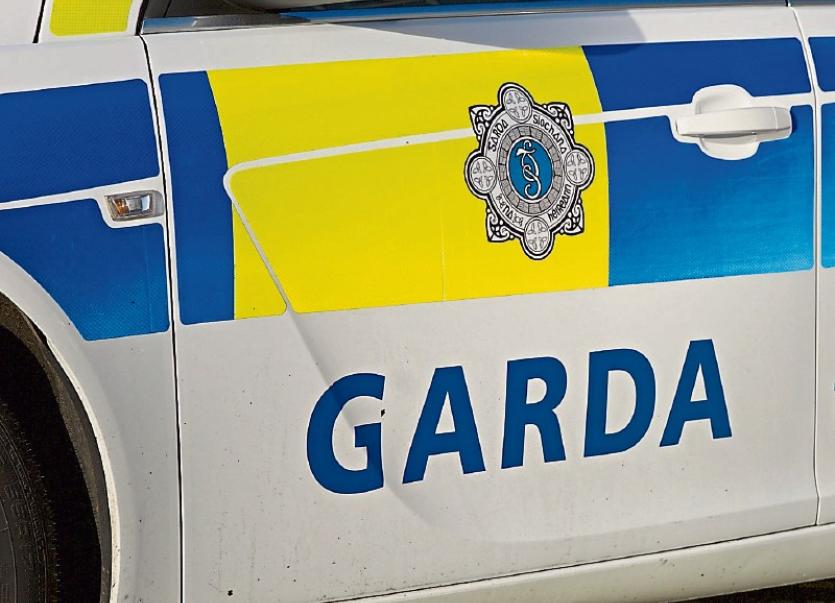 GARDAI are appealing for information about two separate assaults in Limerick city over the past week.

The first incident happened at Parnell Street in the city centre at around 4.30pm last Wednesday while the second happened at Old Cratloe Road between 8.30pm and 9pm on Sunday.

In the Parnell Street incident a young man sustained injuries to his eye and mouth after he was assaulted by another man.

In the second incident  - at Old Cratloe Road -  a young man was involved in a fight and received an injury to his back and hand.

Gardai at Mayorstone are investigating that incident and anyone with information is asked to contact them at (061) 456980.