'If this continues, when you are older and need care, there will be no doctors to care for you' 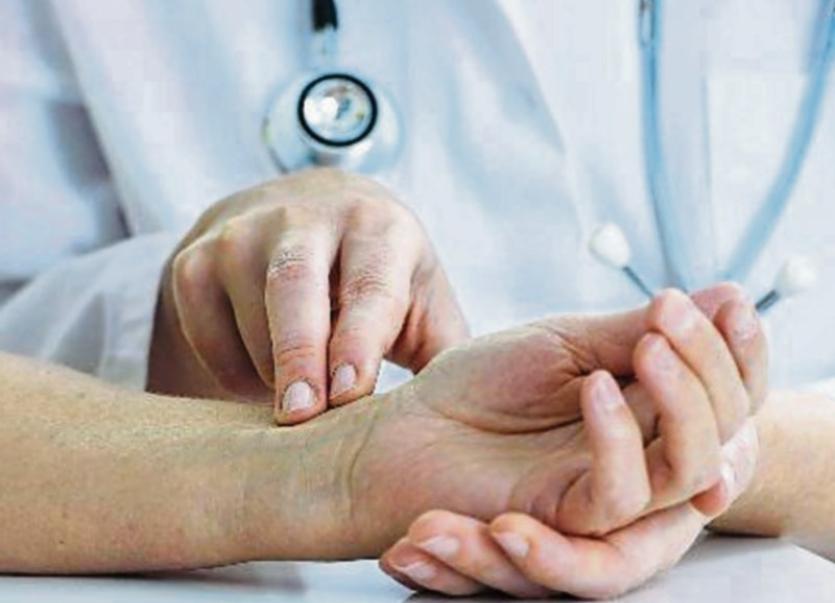 'If this continues, when you are older and need care, there will be no doctors to care for you'

A NEWCASTLE West doctor has warned TDs in Limerick and Kerry that the GP service is creaking at the seams and that “if this continues, when you are older and need care, there will be no doctors to care for you”.

Eleven doctors out of the 46 currently involved with Shannondoc in West Limerick are due to retire within the next five years, the doctor has claimed.

“There are no GPs to replace them. We currently struggle to find locums to cover holidays and have zero chance of finding anyone in case of illness or other emergency.”

Young doctors are reluctant to go into general practice, the doctor points out, particularly outside cities.

There has also been a huge increase in workload as a result of the free under-six card and this has put huge strains on general practice, the doctor states.

“Attendance of such children at my practice has increased by 40%. This increase has also been reflected in the local out-of hours service, Shannondoc. Indeed I have several children under two attending me who have attended 30+ times in the first year of life, outside of vaccinations and developmental checks.”

The cuts made under FEMPI, the Financial Emergency Measures in the Public Interest, have also had a negative impact.

“General practice was hit with a 38% cut in funding over three years which was greater than any other group,” the doctor explains, arguing that these cuts need to be reversed as a first measure and that a new contract needs to be negotiated for doctors who operate the general medical card system. Funding in primary care also needs to be increased.

“We cannot continue to provide the level of service that we have done for the last 40 years, plus take on all of the extra work that Slaintecare has suggested without funding and more doctors, and we will not get more doctors without the funding to make it attractive for them to stay.” the doctor states.

Speaking on the issue of the looming shortage of GPs, Deputy Niall Collins said “we have to sit up and take notice. We have been forewarned”.

Slaintecare is due to be debated in the Dáil before the summer recess.