CAR WAS ALSO DAMAGED WITH CROWBAR 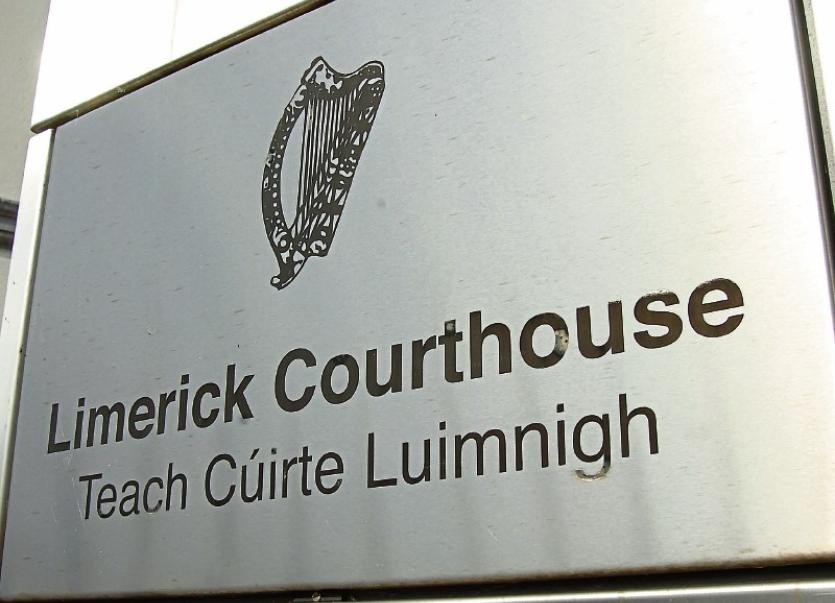 TWO young men have admitted threatened to kill or cause serious harm to a young woman during an incident in the city centre almost three years ago.

When initially arraigned at Limerick Circuit Court last week, Jason ‘Jake’ Casey, aged 24, of Toppins Field, Rathbane, and Michael Harty, aged 25, who has an address at William Street, Nenagh, County Tipperary each pleaded not guilty to five charges relating to the incident which happened at Michael Street on the morning of September 4, 2014.

One of the charges included making threats against a potential witness in a criminal investigation which was ongoing at the time.

John O’Sullivan BL, prosecuting, told the jury of eight men and four women it was the State case that both men were “acting together” and that it would be alleged during the trial that a black crowbar was used by them to damage a Toyota Avensis car on the same date.

However, ahead of the opening of the trial and following legal discussions between lawyers in the case, both men were re-arraigned and pleaded guilty to two of the charges.

The offences which they have now admitted include causing criminal damage to the Toyota Avensis car and making threats against the woman contrary to the provisions of Section 5 of the Non Fatal Offences Against the Person Act.

Mr O’Sullivan told the court the guilty pleas were “acceptable” to the Director of Public Prosecutions and that a Nolle Prosquei was being entered in relation to the remaining three charges.

This is the legal term confirming that those charges are no longer being pursued by the State.

Judge Tom O’Donnell was told the “full facts” of what happened will be outlined to the court during the sentencing hearing.

The matter was adjourned to October 3, next with both defendants being remanded on continuing bail.

There were minor verbal exchanges between relatives of the two defendants and the injured party as Mr Harty and Mr Casey left the courtroom.

Discharging the jurors, Judge O’Donnell thanked them for attending court and for their patience during the proceedings.