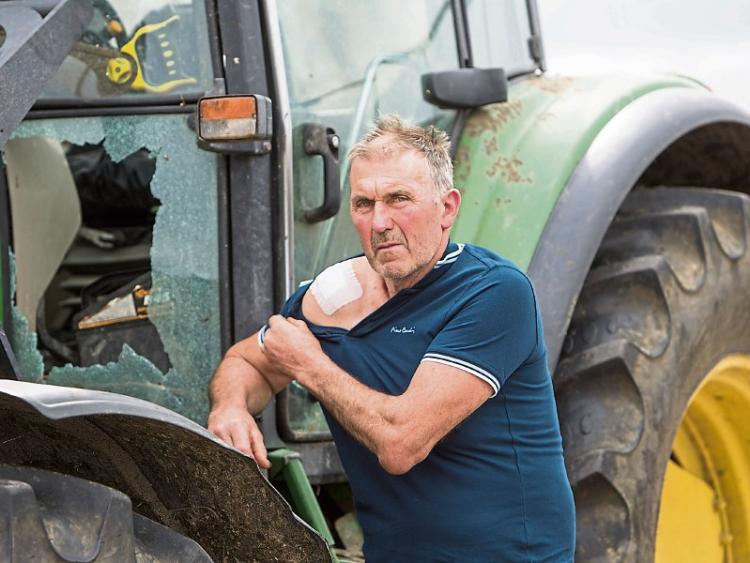 John Hayes, sustained a number of pellet wounds to his right shoulder in the incident Picture: Liam Burke/Press 22

A MAN is due in court this Saturday morning in connection with a shooting incident in Limerick.

A farmer, John Hayes, sustained a number of pellet wounds to his right shoulder in the incident in the Ballycasey area of Kildimo, which happened around 10.30am on Friday.

The man – aged in his early 70s – was arrested near Patrickswell a short time later, and was charged in Newcastle West garda station last  night.

He is due to appear before a special sitting Limerick District Court later this Saturday morning, charged in connection with the shooting incident, in which a dog was also killed.