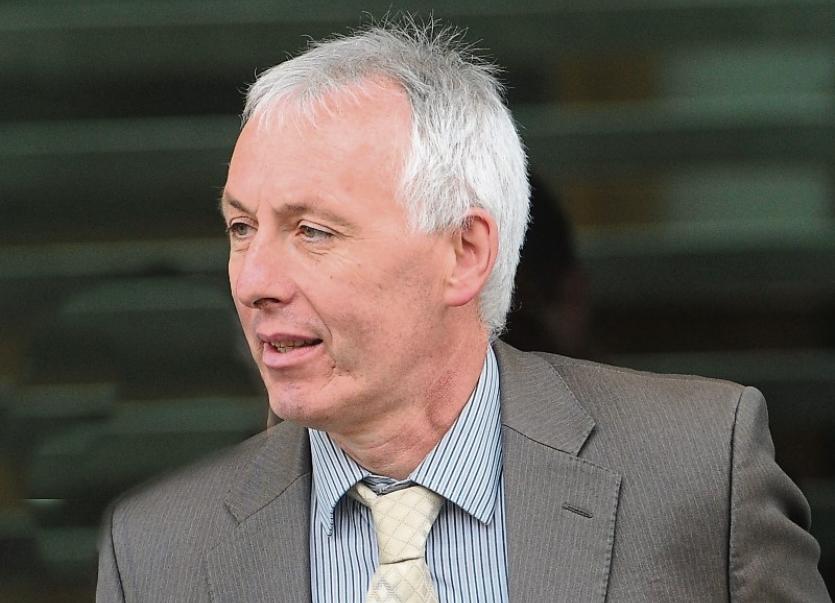 A Limerick businessman has described how he was threatened at gunpoint by a number of armed raiders who broke into his family home during an incident in East Limerick more than five years ago.

Gerard Garvey was giving evidence this Friday in the trial of three men who are charged with aggravated burglary and five counts of false imprisonment relating to an incident at Sunville House, Pallasgreen on April 16, 2012.

Mr Garvey told a jury at Limerick Circuit Court he was in the kitchen of his home at around 9.30pm when he was alerted to a number of loud bangs and a glass door being smashed.

He described how he then saw a number of armed intruders entering the living room where three of his children were watching television.

One of the men, he said, was armed with a sawn-off shotgun which was pointed at him while another had a sledgehammer.

One of the men threatened to “blow off” his head adding that he would not see his children again if he did not cooperate.

Mr Garvey told the jury the raiders, who all wore dark clothing and balaclavas, demanded the key to the safe saying they wanted money.

He was ordered to lie face down on the floor and his hands were handcuffed behind his back by one of the two raiders who stayed downstairs.

He was struck in the face with the butt of the firearm and one of his teenage daughters was also restrained by the raiders who placed cable-ties on her hands.

In her evidence, Ann Garvey said she was upstairs having a bath when the raiders broke into the house (pictured). 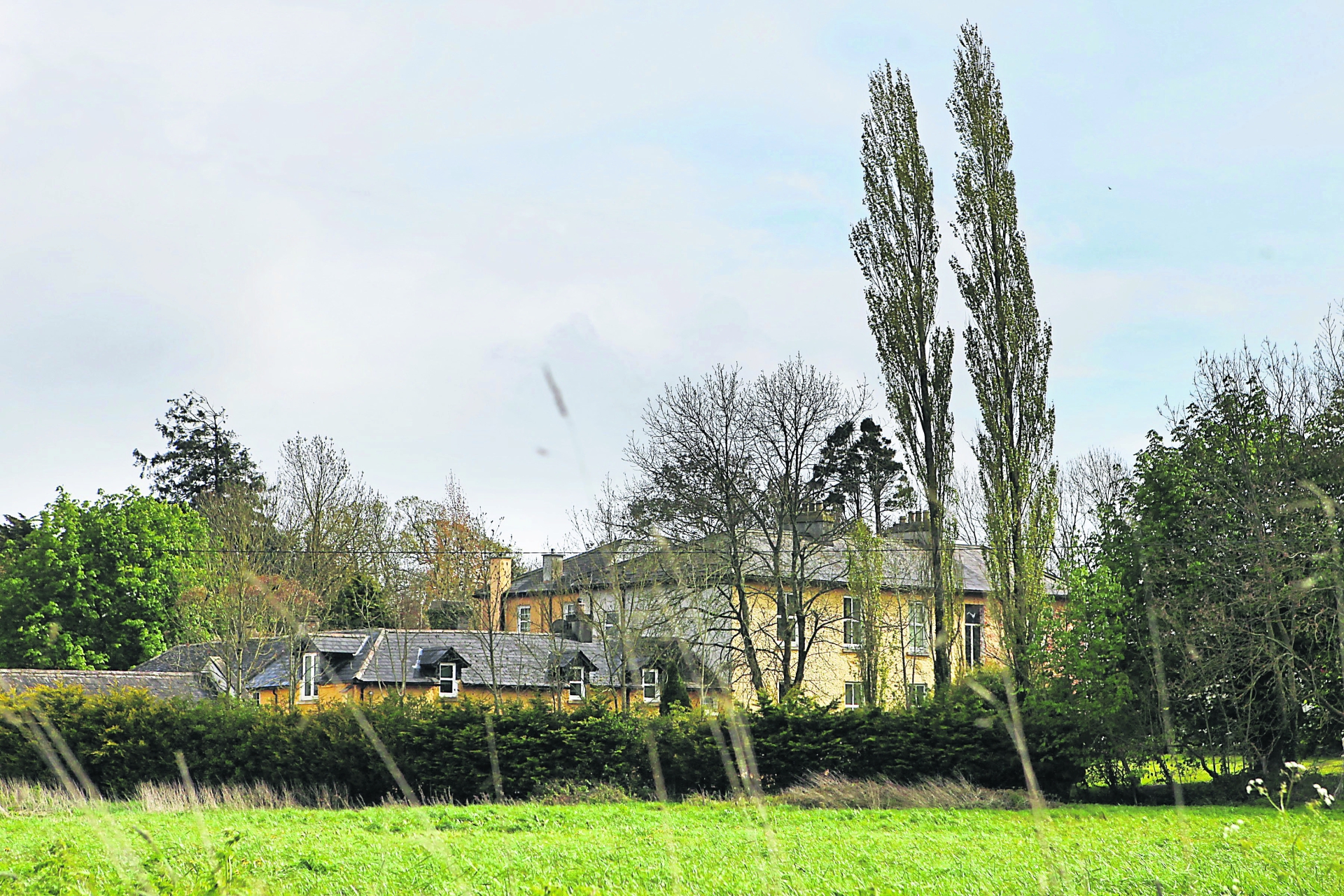 She described how two of her children initially tried to seek refuge in the bathroom but that two (other) intruders following them in. One of them was carrying a baseball bat.

The witness said she felt vulnerable and frightened and that she feared for the safety of her children.

They left a short time later – at which point Mrs Garvey rang the gardai.

The jurors also heard evidence from one of the couple’s four children while the statements of the other three were read into the record.

A number of gardai who attended Sunville House on the night of the incident have also given evidence in the trial.

Sergeant Helen Holden said there was a sense of “panic, pandemonium, upset and trauma” when she arrived while Garda Edel Moloney said members of the Garvey family were “very distressed” and upset.

Detective Garda Niamh Brosnan told the jury the handcuffs which had been placed on Mr Garvey’s hands had to be cut off by gardai using bolt-cutters.

The trial, being heard before Judge John Hannan, will resume next week.