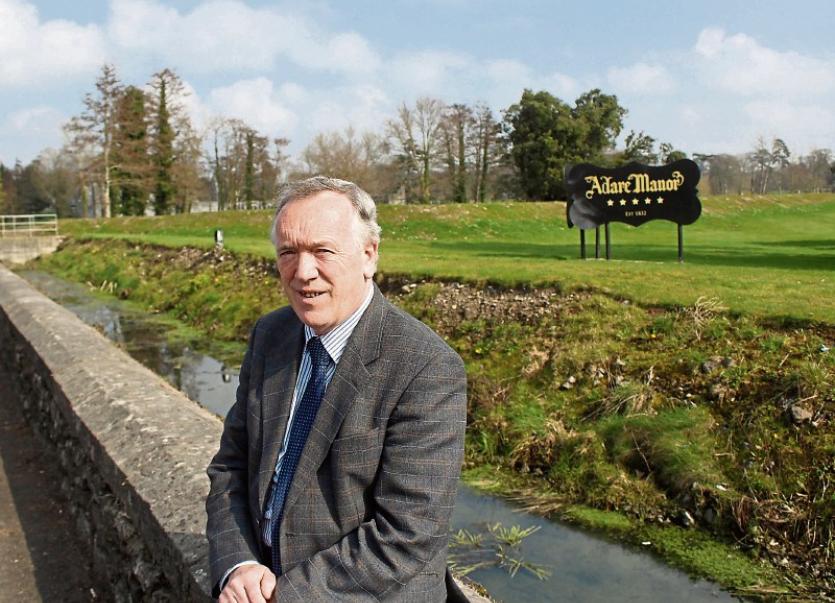 Cllr Stephen Keary has been criticised for comments made this week

FINE Gael’s candidate to be the next mayor of Limerick has defended comments suggesting social welfare recipients from Eastern Europe see Ireland as “easy pickings”.

Cllr Stephen Keary of Croagh has been criticised for the comments made at an Adare-Rathkeale meeting this week, with Solidarity councillor Cian Prendiville describing it as a “bargain basement Donald Trump type rant”.

And he has urged Fianna Fail – which has a grand coalition with Fine Gael on this council – not to back Cllr Keary’s nomination for the top job.

"These kind of Tory politics are not welcome in Ireland. It’s precisely the type of ‘dog whistle’ divide and rule politics that people like Donald Trump and Marine Le Pen have tried to use to whip up racism and division. It seems Fine Gael’s most reactionary wing have been emboldened by the coronation of their leader Leo Varadkar, and recent attacks on those on social welfare,” he said.

Cllr Keary said the “influx” of non-nationals into Ireland has become “a major drain on the state”, stretching the need for social housing and hospital waiting lists.

Speaking to the Limerick Leader, he said: “I stand over everything I said. I have had several positive comments commending my statement. What people have said is it’s a pity others who might not be of the same viewpoint would not come out and say it like I do.”

Cllr Prendiville said rather than immigrants, the reason resources are stretched is due to “a complete collapse in investment in building social housing”.

But Cllr Keary – a builder by trade – said: “He is not qualified to make these kinds of statements. He knows nothing about the construction industry”.

He said he expects both Fine Gael and Fianna Fail to support his nomination for the mayoralty, with the election due on Monday week.