Jobs to be created as retailer returns to city 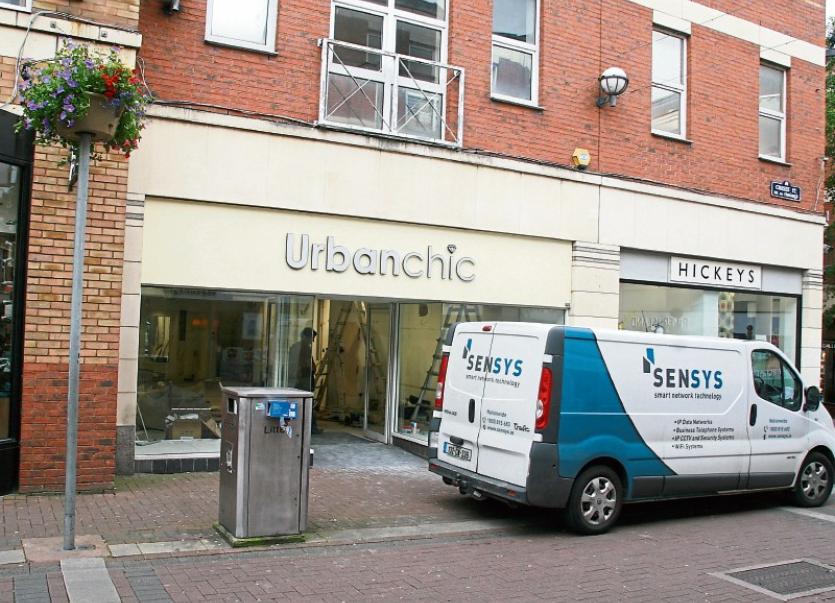 LIMERICK is to get a brand new record store as Golden Discs returns to the city centre.

At least eight jobs are to be created as the record retailer moves into a unit vacated by Urban Chic in Cruises Street.

Golden Discs previously had outlets at Arthur’s Quay, the Crescent Shopping Centre and the Jetland Shopping Centre at the Ennis Road. Prior to this, it was located in Todds, now Brown Thomas.

But it is eight years since Golden Discs has had a presence in the city, and in that time, HMV closed in Cruises Street.

This in 2013, left the city centre without a dedicated record store – although Steamboat Records based opposite the Clayton Hotel has since taken up the baton in that respect.

Golden Discs will open on Saturday, and is to have a range of special discounts to mark its first weekend back in the city. A spokesperson for the firm confirmed eight jobs would be created initially, but this will rise on a seasonal basis.

Chief executive of Golden Discs, Stephen Fitzgerald said: “We are thrilled to return to the city and are looking forward to once again being part of the thriving and vibrant Limerick music scene.”

The firm is on the hunt for part-time staff, and they are calling on music obsessives and film buffs to come into the Cruises Street store and meet the team.

Mark Carey, the proprietor of Steamboat Music, has welcomed Golden Discs opening in the city.

“Some things like new DVD and Blu-ray releases were always difficult for us to source because the film companies tend to prefer to deal with big chains, so Golden Discs will help ease that burden from us,” he said.

“Our ethos was always rooted around the local and national artists and we'll be continuing to create an amazing experience and environment for true music lovers in our store and do what we can to encourage the music scene in the Mid West region,” added Mr Carey.

Golden Discs will host a number of in-store gigs, starting with Anna’s Anchor at 3pm on Saturday, June 24.