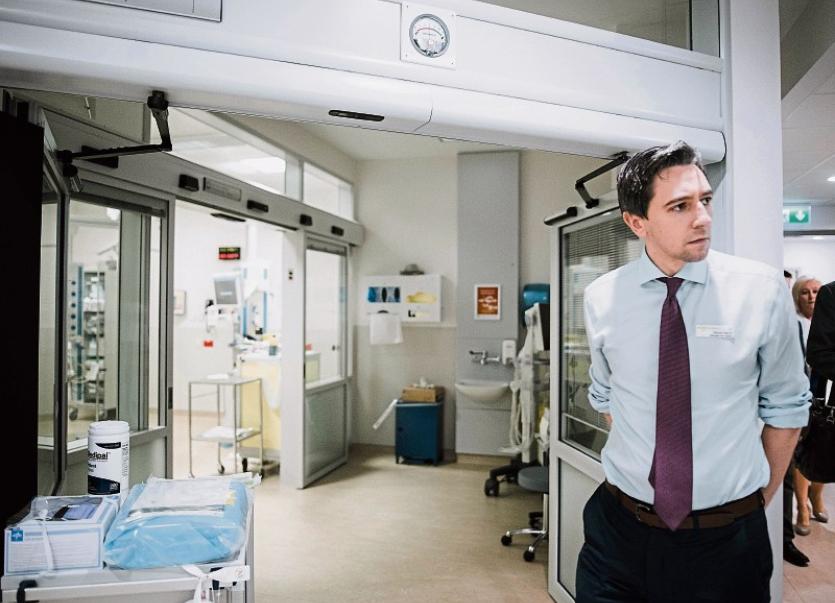 OVERCROWDING at University Hospital Limerick’s new emergency department will persist until a €25m 96-bed inpatient facility is in place, a top consultant has said.

The comments – by emergency consultant Dr Fergal Cummins – were made as new figures showed that UHL had the worst level of overcrowding in the country, on the same day Health Minister Simon Harris launched the €24m emergency department.

According to daily figures published by the Irish Nurses and Midwives Organisation on Monday morning, there were 47 patients being treated on trolleys in the Dooradoyle facility.

Describing capacity at UHL as a “serious issue”, Minister Simon Harris acknowledged that there is a “deficit of beds in this hospital”.

He added that the opening of the new facility was “one of the happiest days” as Minister, and that he was “genuinely shook” after visiting the former department in October of last year.

However, he has made no indication of when the Department of Health and HSE will invest in the construction of the 96-bed facility. 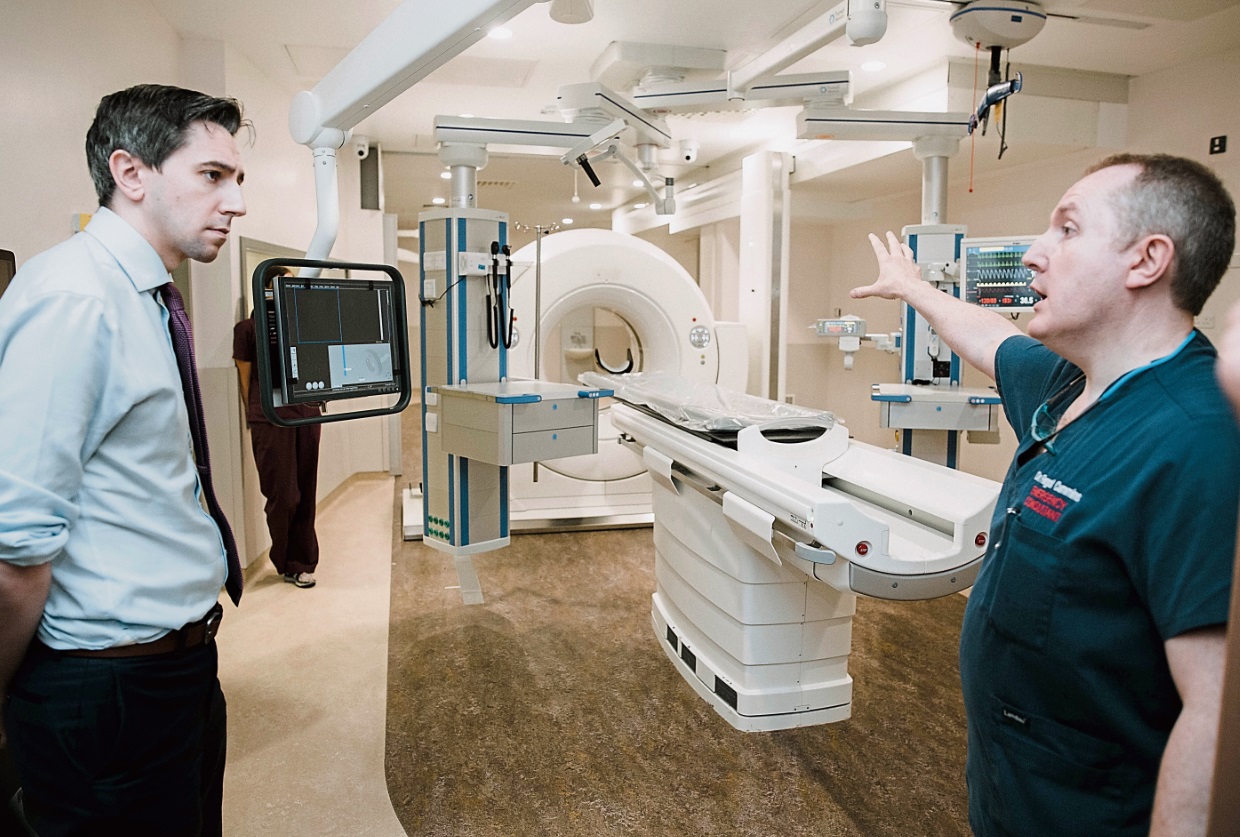 UL Hospitals Group’s chief clinical director, Prof Paul Burke said that being treated on a trolley in University Hospital Limerick’s emergency department can, in some cases, be “a better place to be than on a bed in the ward”.

When questioned about the continuous high trolley numbers, Prof Burke said that, in the short term, the UL Hospitals Group hopes to turn the previous ED into a “transit area” which could act as a short stay unit, providing up to 15 extra beds.

“You now have patients on a trolley in a very spacious cubicle. Arguably, in some situations, it is a better place to be than in a bed on the ward. But they are, nevertheless, still counted as patients on trolleys. We still do have a problem with the trolleys.”

Emergency consultant, Dr Fergal Cummins said: “In reality, what we have is a capacity issue. And unfortunately, there are few places in the hospital where patients can actually be housed. We will always have overcrowding until capacity increases. Obviously, it massively inhibits the function of the emergency department.”

When asked if there was any indication of when funding will be made available for the delivery of the 96-bed block, Prof Burke replied: “Unfortunately not. But, nevertheless, to get the design phase funding is very significant, because it does indicate a commitment on the part of Government to support us. And, obviously, after that, it is up to us to make strong arguments at every level, from a needs point of view.”

A working group, established in recent months, confirmed that UHL is “very, very significantly down” on bed numbers at UHL, Prof Burke said. And in order for the hospital to work at optimal levels, it will require an additional 50 beds. However, the hospital is currently operating at “115% occupancy”.

Prof Burke said that this is putting “extraordinary pressure on a continual basis to make space to get patients through the system, and to create new beds on an ongoing basis”.

CEO Colette Cowan praised Minister for Finance Michael Noonan, who attended the launch, for his support of a number of developments at the hospital. 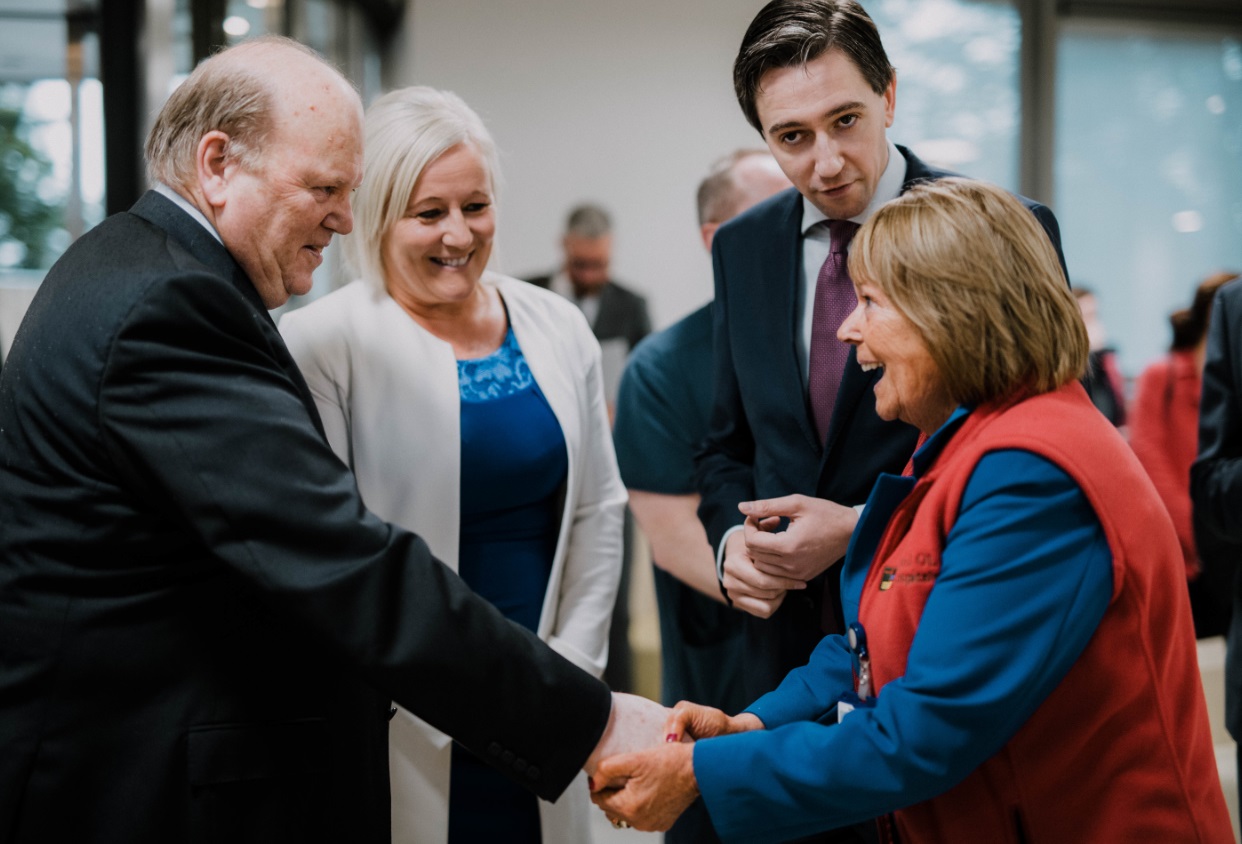