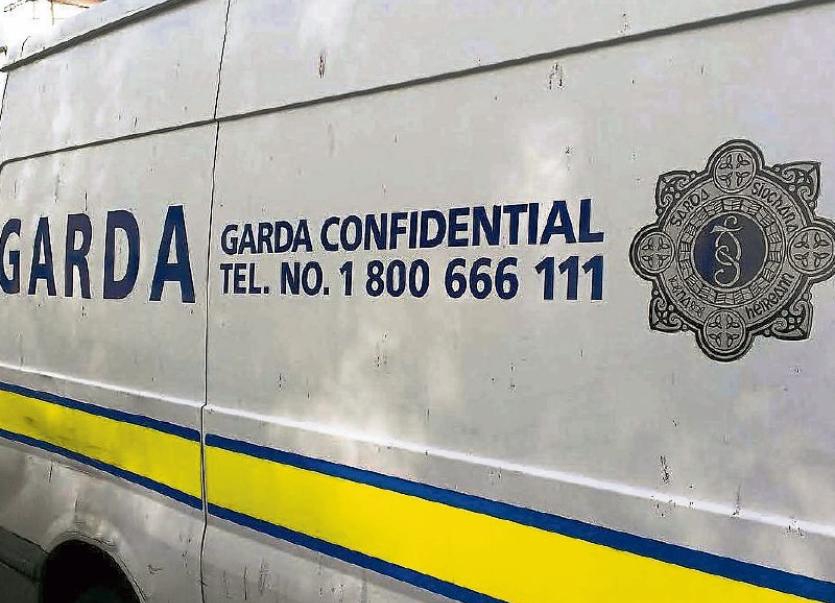 Gardai at Roxboro Road are investigating the break-ins

A YOUNG man has been charged in relation to a spate of break-ins to cars in Limerick city overnight.

A number of parked cars in the Ballinacurra Road and South Circular Road areas were targeted in the early hours of Monday morning with various items of property reportedly taken.

The owner of one of the cars told the Limerick Leader he was alerted at around 3.30am when the culprit (accidentally) beeped the horn after breaking into the car which was parked outside his home.

“I thought it was a taxi but when I looked out the window I could see him (the thief) climbing out of the car,” he said adding that the driver-side window of the car was broken to give access to the car which was ransacked. 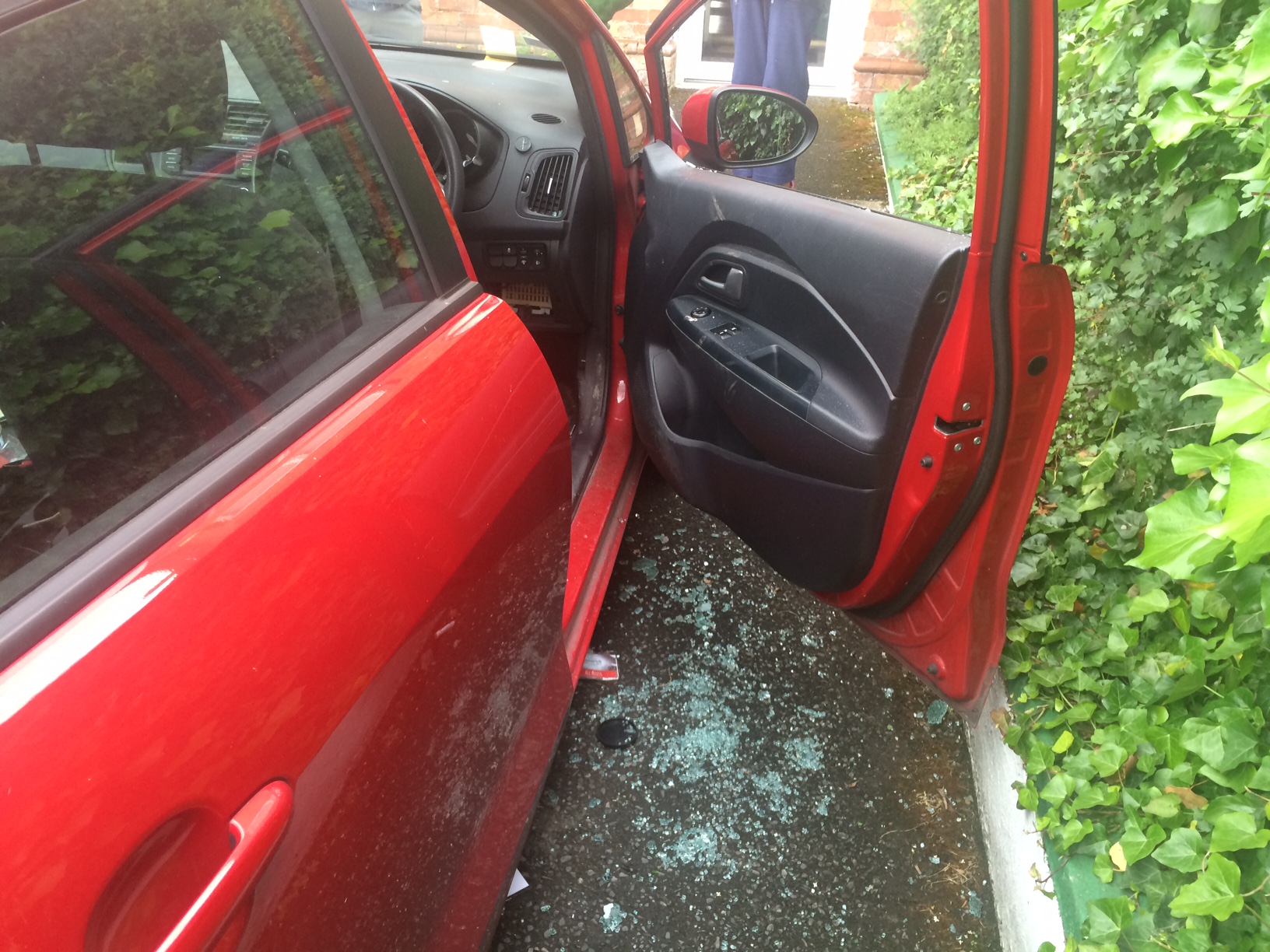 Members of the divisional scenes of crime unit have forensically examined each of the cars and a garda spokesperson says investigations are ongoing.

It’s understood efforts to locate all of the stolen property are also continuing.

The young man who was arrested and charged was released on bail after he appeared before Limerick District Court.

Anyone with information about any of the break-ins is asked to contact Roxboro Road garda station at (061) 214340.