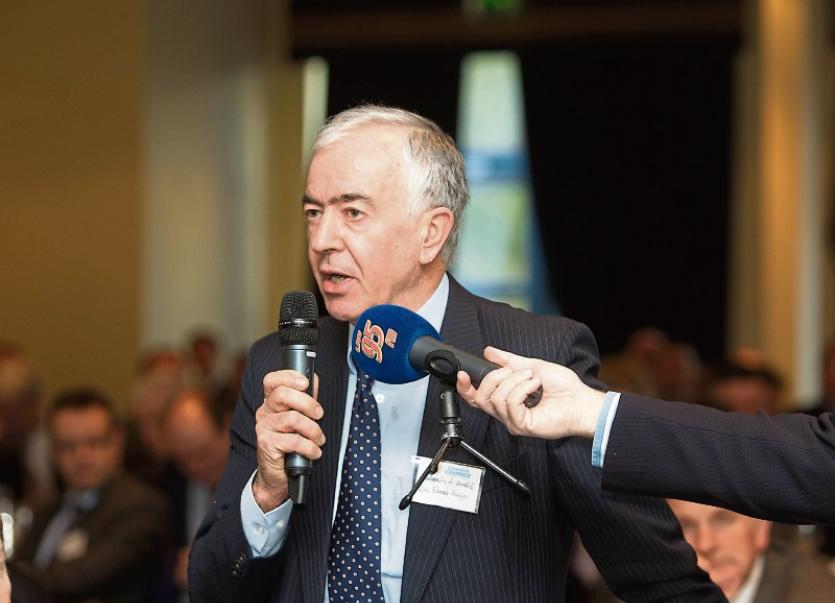 A JUDGE has refused jurisdiction in the case of Limerick peace activist Dr Edward Horgan who is accused of damaging a US Military Aircraft at Shannon Airport earlier this year.

Mr Horgan, aged 71, of Newtown, Castletroy, and another man - Dan Dowling, aged 35, of Grace Dieu, Waterford - were arrested at Shannon following an incident at around 10.30pm April 25, last.

The pair were detained by gardai after they breached the airport perimeter and made their to way to a US military plane that had been parked on a remote taxiway.

Both are charged with causing criminal damage to the plane.

It is alleged a red marker was used to write a number of anti-war slogans on the side of the aircraft which departed Shannon a number of hours after the incident.

Having heard details of the allegations against both men, Judge Patrick Durkan said he was refusing to hear the case.

That means the matter will now come before Ennis Circuit Court later in the year.

The defendants were remanded on continuing bail until July 19, next to facilitate the preparation of a book of evidence.

Dr Horgan – a former member of the Defence Forces – has been ordered to stay away from Shannon as a condition of his bail while Mr Dowling must not enter County Clare.

On indictment, the maximum sentence for criminal damage is one of ten years’ imprisonment.