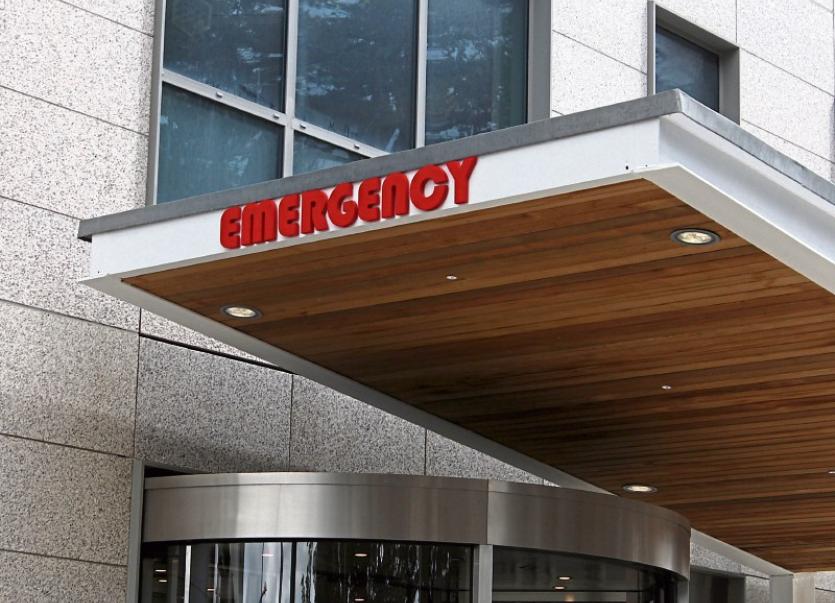 According to figures published by the Irish Nurses and Midwives Organisation (INMO), there were 51 patients being treated on ED trolleys and on additional trolleys and beds in the new €24m facility.

Friday marks the 11th day of operations at the new emergency department in Dooradoyle, which opened its doors to the Mid-West on May 29.

According to figures received by the Limerick Leader, there were 250 patients attending the ED in the first 24 hours of the ED operations, and 205 on the following day.

Commenting on the first two days of the emergency department, the UL Hospitals Group’s chief executive officer, Prof Colette Cowan said: “It has been a busy first couple of days at our new Emergency Department but activity has been in line with expectations.

“It is too early to talk about trends but there is international evidence that suggests activity increases once a facility such as this opens. With this in mind we would encourage people to continue to use the Injury Units in St John’s, Ennis and Nenagh hospitals for appropriate unscheduled care.”

She added: “The initial reaction of patients and staff has been positive. Staff are still adapting to the new environment and workflow but I want to pay tribute to the professionalism they have shown in making the transition as seamless as possible for our patients. I also wish to thank everybody who worked behind the scenes on ensuring our physical and ICT infrastructure responded to the challenge”.