Pre-trial hearings in US over murder of Limerickman Jason Corbett 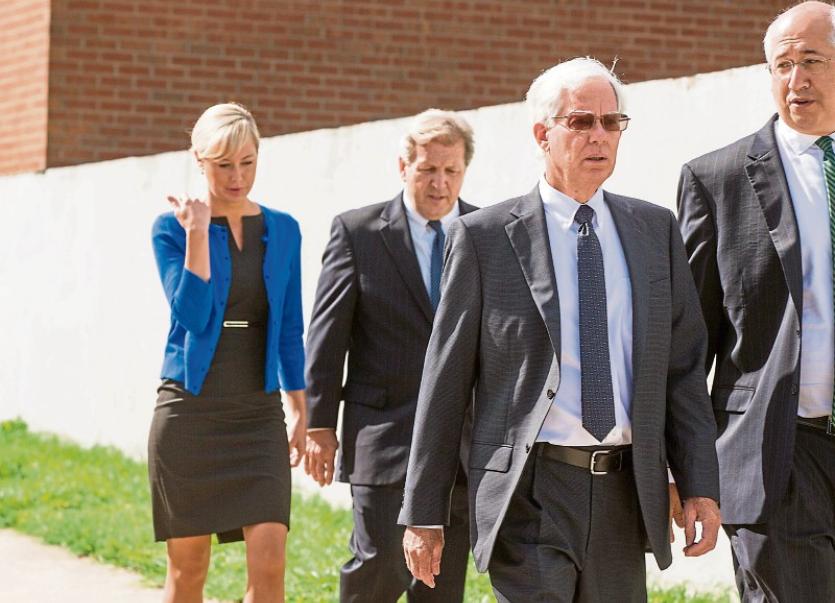 THE father-in-law accused of killing Limerickman Jason Corbett in North Carolina is set to tell the court that he was told that the deceased “caused the death” of his first wife.

Pre-trial motions in the US were heard this Thursday and will continue on Friday before the trial starts on July 17.

Jason Corbett, the 39 year-old father of two from Janesboro in Limerick was found beaten to death at his home at Meadowlands in Davidson County, North Carolina on August 2, 2015.

His wife Molly Martens Corbett, 33, and her father, former FBI agent Thomas Michael Martens, 67, are each accused of second degree murder and voluntary manslaughter, but both have pleaded not guilty.

Both accused have claimed self-defence, claiming Mr Corbett was choking his wife and threatening to kill her at the time of the incident.

The father of two died of blunt-force trauma to the head and had multiple cuts and skull fractures, according to an autopsy report.

Mr Martens, a former FBI agent, is claiming in a motion filed to the court ahead of the trial that he was “approached by Michael Fitzpatrick (since deceased), the father of Jason Corbett's late first wife Margaret Corbett” at his daughter and Jason's wedding in 2011, according to reports in the Irish Independent.

It reads: “On that occasion, Mr Fitzpatrick told Mr Martens that he believed that Jason Corbett had caused the death of his daughter Margaret.”

Mr Martens' pre-trial motion also details how he wishes to claim “self-defence and the defence of others” in the murder trial. 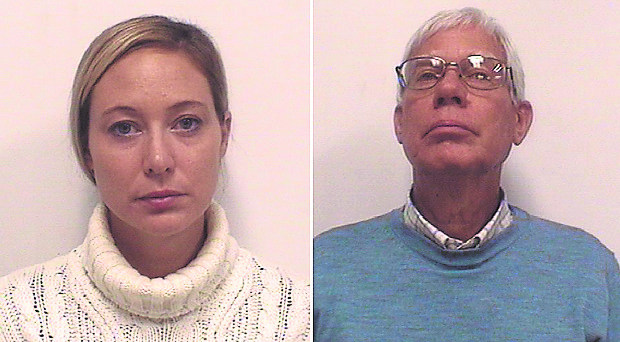 Mr Martens has also claimed that his state of mind during the altercation caused him to act “in defence” of himself and his daughter.

Mr Corbett's first wife Mags Fitzpatrick died tragically after a sudden asthma attack in November 2006, leaving him a widower with two young children, Jack and Sarah. The children are now in the care of Jason's sister Tracey Lynch and her husband David, who are in the US for the hearing.

Following his death, mother Marian Fitzpatrick and Mags’ sister Catherine gave interviews to police attesting to the ‘loving, caring relationship’ the couple had.

He then met Ms Martens in 2008 when she moved to Ireland from Tennessee to work as an au pair for the children. He and the children later moved to the US and the couple married in 2011.

Ms Martens has two attorneys managing her case, and her father has two also.

The prosecution side has engaged three attorneys.