Continuity IRA indicates it is to end its armed campaign 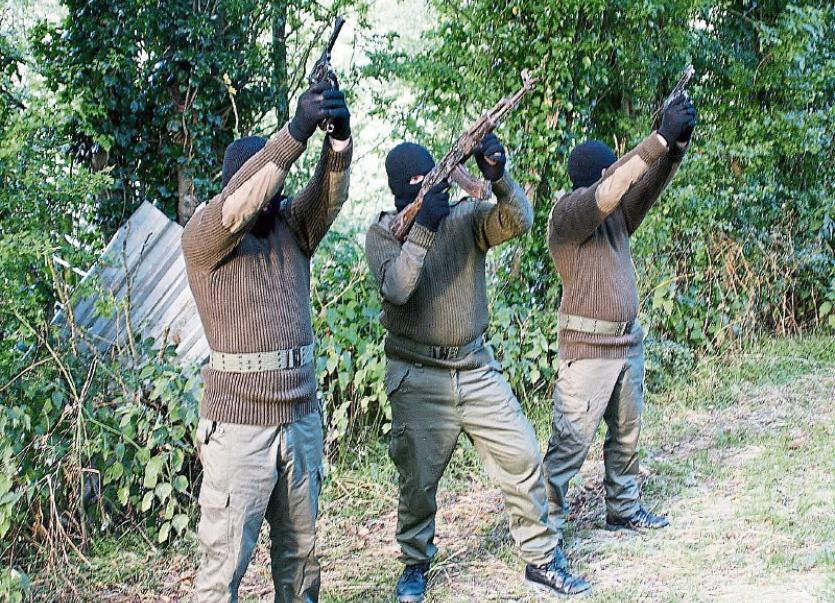 A CIRA show of force in Armagh in 2006. The organisation looks set to end its armed campaign

GARDAI are said to be looking into claims that one of the country’s main dissident republican organisations is set to abandon its armed campaign.

In statement issued to the Limerick Leader, the Continuity IRA, which has strong Limerick links, indicated it is to disband over the next three months.

“After meeting with our membership throughout the 32 counties it was decided that the opportunity now exists for the attainment of our political goals by abandoning the armed struggle,” read the statement, which included a recognised code word.

The organisation, which has a small number of members and supporters in Limerick, said the decision to disband was taken in recent weeks.

“We would like to thank both other Republicans and members of the clergy for their great assistance in guiding us in this decision. We know the great hurt and pain we have inflicted on communities both north and south and for that we offer our sincerest apology and hope by this action no more pain or loss will visit them,” read the statement.

The organisation says the “small amount of arms and explosive material” it possesses will be decommissioned “under agreed procedures” over the coming months.

The statement concludes by appealing to former activists and supporters not to continue with what it describes as a “a futile war”.