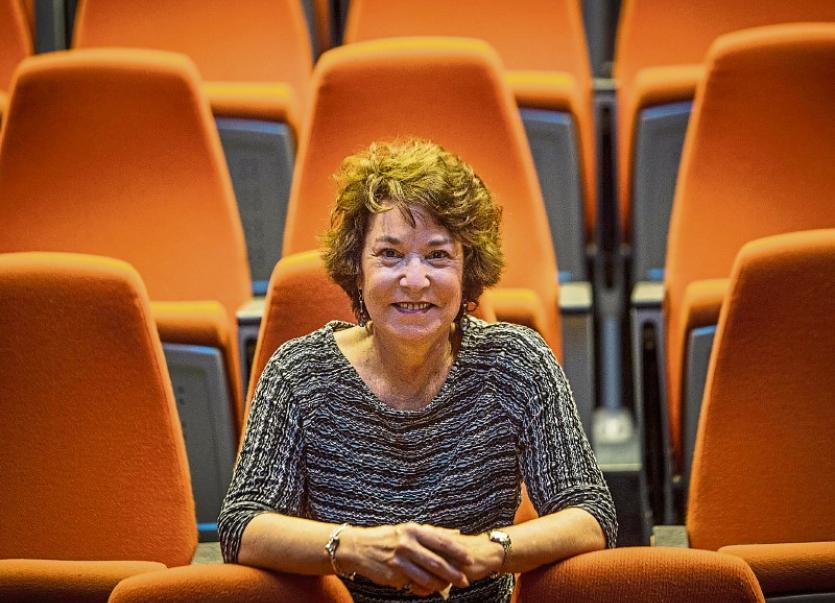 Ellen Frey McCourt in the Lime Tree Theatre, where Angela’s Ashes the Musical will be premiered in July Pictures: Ken Coleman

A NEW musical adaptation of Frank McCourt’s Angela’s Ashes has drawn the late author’s wife, Ellen, to Limerick city once again, and she is waiting in a booth in South’s bar when this reporter arrives to greet her.

Sitting beneath a framed 1990s clipping of the Limerick Leader - a full page about her famous late husband - and some photographs of the two of them enjoying a beverage at the old pub, Ellen Frey McCourt remarks that it is a bit poignant.

“It’s always redolent of the past, of course. He also would come back to South’s, because it’s one of the few places that is still here, still intact. Not exactly the same, but it’s still intact,” she said. 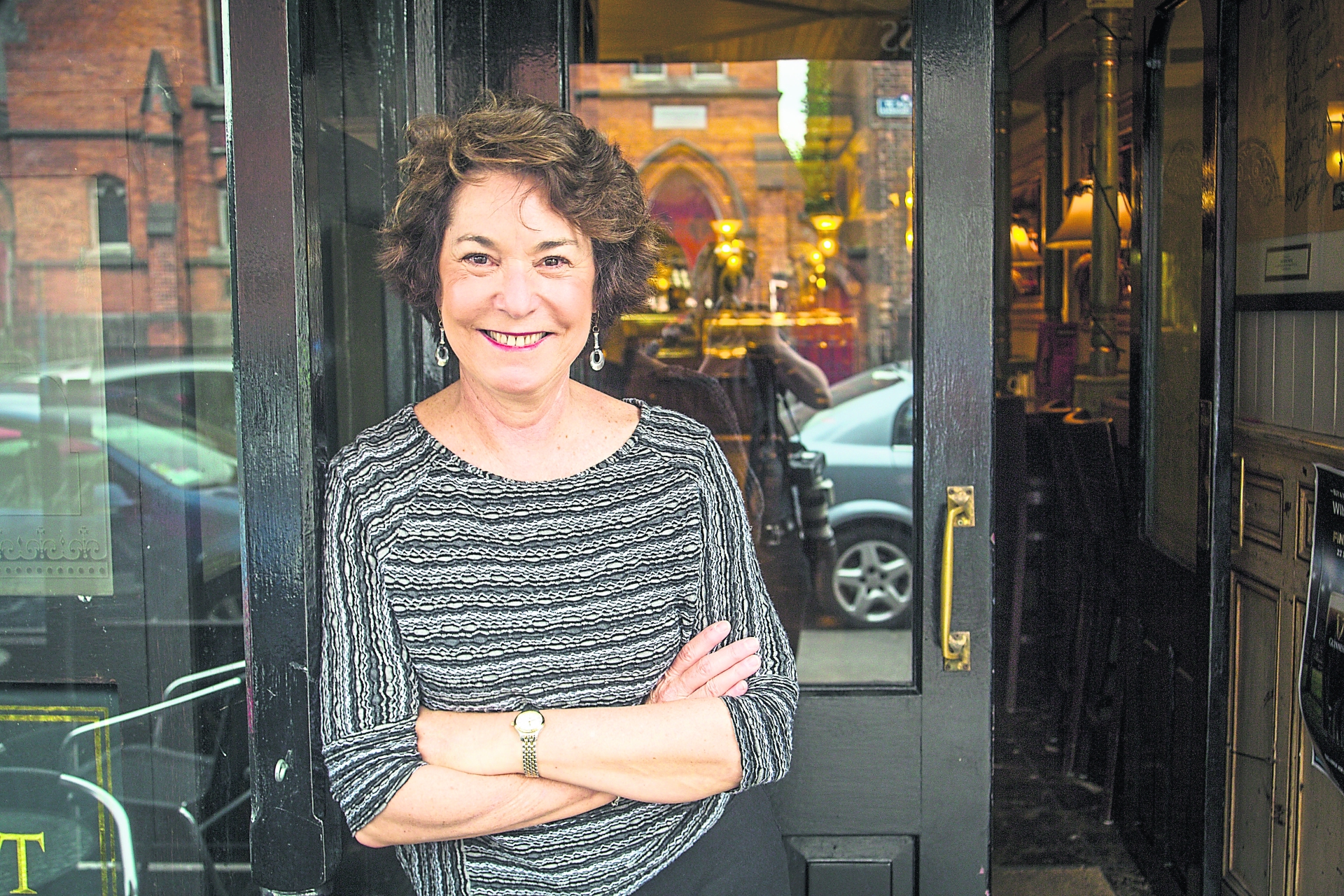 Originally from California, Ellen met retired school teacher Frank in 1989, and he started writing the book that made him famous two months after their 1994 wedding.

“Living with Frank was like living in a pinball machine,” she said about his tendency to have his thoughts in a thousand places at once, adding that she may have had some part in encouraging him to settle on one thing - a book.

“Angela’s Ashes came out in 1996. It was riding the crest of the Celtic Tiger, and you had Michael Flatley and Jean Butler and you had Riverdance, U2, The Cranberries, Jim Sheridan…

“You had a lot of Irish culture that was suddenly exploding. And also many other Irish-themed books came out as well. In Frank’s case, it was not so much the story, which has a sort of universal appeal, because many people went through hardship in the 30s and 40s in many different countries, including the United States.

“But it was the way Frank told the story,” she added.

The new musical will have its world premiere in Limerick's Lime Tree Theatre this July, and Ellen says that Frank would “love it”.

“For those who think that the story is going to be gloomy, it’s not. You should not confuse the movie with what this is going to be. I think he would love it, I think he’d be delighted with the musical. Frank loved the movie, but he didn’t think it got the humour,” she added.

The production will run at the Lime Tree Theatre from July 6 to 15, when it leaves to take Dublin and then Belfast by storm.

“There are a number of scenes that are quite hilarious. There are roistering songs, but it doesn’t let you off the hook emotionally - it hits all the high points of the book, both comic and poignant,” Ellen said.

Angela’s Ashes was cathartic for a retired Frank McCourt, who, for his whole life, felt like a writer.

“Frank had a chip on his shoulder. He still felt the shame of having grown up in a lane,” said Ellen.

The book was a release from the guilt associated with the feeling of poverty coupled with “the heavy hand of the church”, according to Ellen.

“But after Angela’s Ashes, he had fulfilled the thing he had wanted to do, and what he was really destined to do, which was to be a writer.

“I think that deep in his soul he was always a writer,” she said.

The release of the book was met with criticisms that Frank had over exaggerated the squalor of his circumstance.

To this, Ellen responded: “It was his experience and his story to tell.

“But I would have to say, in Frank’s defence, that he talked to his brothers about it, and they all corroborated the story,” she added.

The couple lived harmoniously while Frank was writing the book. Ellen, working at the time at a PR company for television, often had to stay late at work for screenings. Frank, a decent cook who was at home all day deep in his novel, would make dinner and bring it a few blocks to her workplace, and they would sit together and watch the screenings.

“He never had the chance to write when he was still a teacher. As an English teacher, he was constantly encouraging the students in creative writing, and by the end of the week he really had no psychic energy left,” said Ellen.

Brown Bag Films, the creators behind Give Up Yer Aul Sins and successful children’s show Doc McStuffins, are also working on an animated version of Frank’s last book - Angela and the Baby Jesus. St Joseph’s Church on O’Connell Avenue will feature heavily in the children’s adaptation.

Meanwhile, Angela’s Ashes the Musical, under the acclaimed director Pat Moylan, will run for 11 dates in Limerick at its opening. Frank will be played by Eoin Cannon, while West End star Jacinta Whyte will take on the role of Angela.

Tickets are available at www.limetreetheatre.ie or at the box office at Mary Immaculate College.