'You wouldn't see it on Fr Ted': Limerick councillor critical of N21 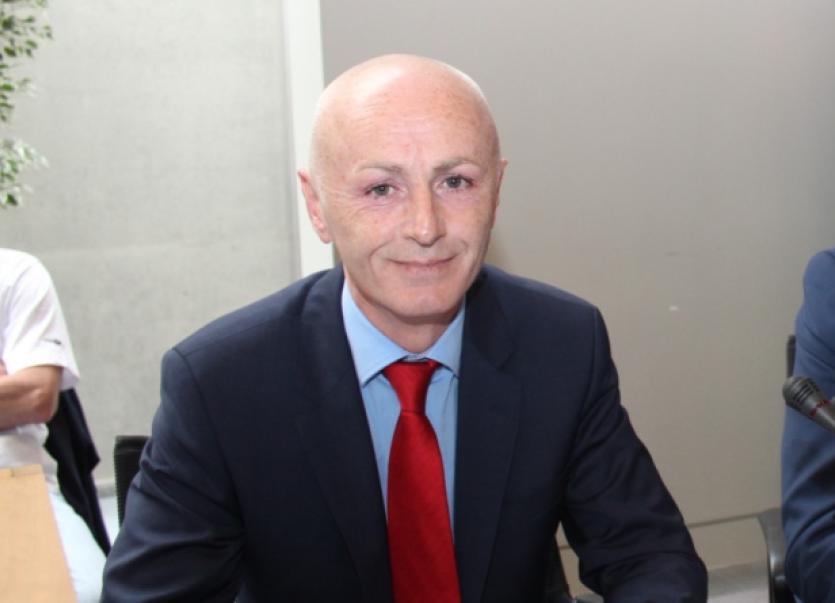 THE condition of the N21 national roadway in Abbeyfeale town is a recipe for disaster and a situation worthy of Fr Ted, local councillor Seamus Browne has claimed.

And he has accused Transport Infrastructure Ireland, (TII),  the body responsible for maintaining the country’s national road network, of neglecting Abbeyfeale.

Over six months after the condition of the N21 through the town was flagged as in urgent need of repair, the road remains in abysmal condition.

“It is amongst the worst examples of neglect and is both uneven and poorly surfaced,” the SF councillor said.

A stretch of road, running from Mountmahon to the Clash Rd junction dips to one side and in places has collapsed.

“The situation has gotten so bad that Limerick City and County Council erected a flashing sign to warn motorists of the uneven surface. It is laughable to think that instead of fixing the road, we would pay to erect a sign telling people how dangerous it is. You wouldn’t see it on Father Ted,” Cllr Browne continued.

“I have had a lot of complaints about the condition of the road from locals who use the road daily, and even from people from other counties who have merely passed through Abbeyfeale,” he added.

“My fear is that unless something is done quickly we will see a serious accident. It is especially worrying that we are coming to the time of year where tourists will increase traffic on the road. The increase in the volume of traffic and the appalling condition of the road are a recipe for disaster.”