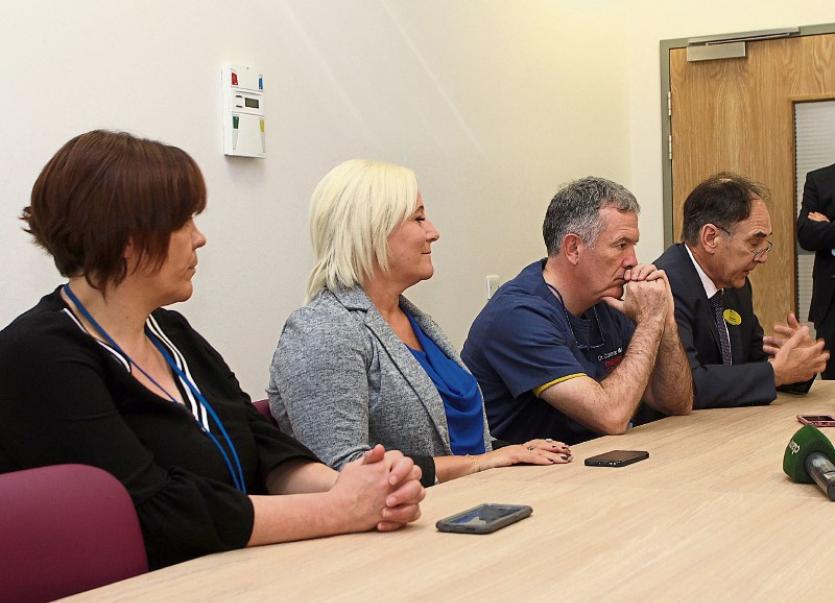 AS THE new emergency department at University Hospital Limerick is being prepared for its grand opening next week, members of the media and elected representatives were given a preview of the state-of-the-art facility, this Friday.

At 8am this Friday, executives and officials tasked with delivering the €24m project, greeted members of the Mid-West press — including the Limerick Leader — before embarking on an hour-long tour of the A&E.

The opening of the new facility follows almost 10 years of “horrendous” overcrowding for patients and staff, according to the Irish Nurses and Midwives Organisation.

It also comes after a bid to obtain millions of euros’ worth of additional funding, which was recently secured, the UL Hospitals Group CEO Colette Cowan said.

The Minister for Health Simon Harris, who called the new emergency department "a priority", declined to comment on the opening of the facility when contacted by the Limerick Leader.

One of the striking new features is the triage room capacity — instead of one triage room, there are four.

And where paediatric patients would be seen in the same triage area, they now have their own designated waiting room, and designated x-ray facilities, both for children and adults.

Dr Cormac Mehigan, emergency medicine consultant, said that the new facility will also significantly reduce “the movement of seriously-ill patients”. For example, patients can be resuscitated in CT room, where previously, patients would have to be moved from one unit to another. 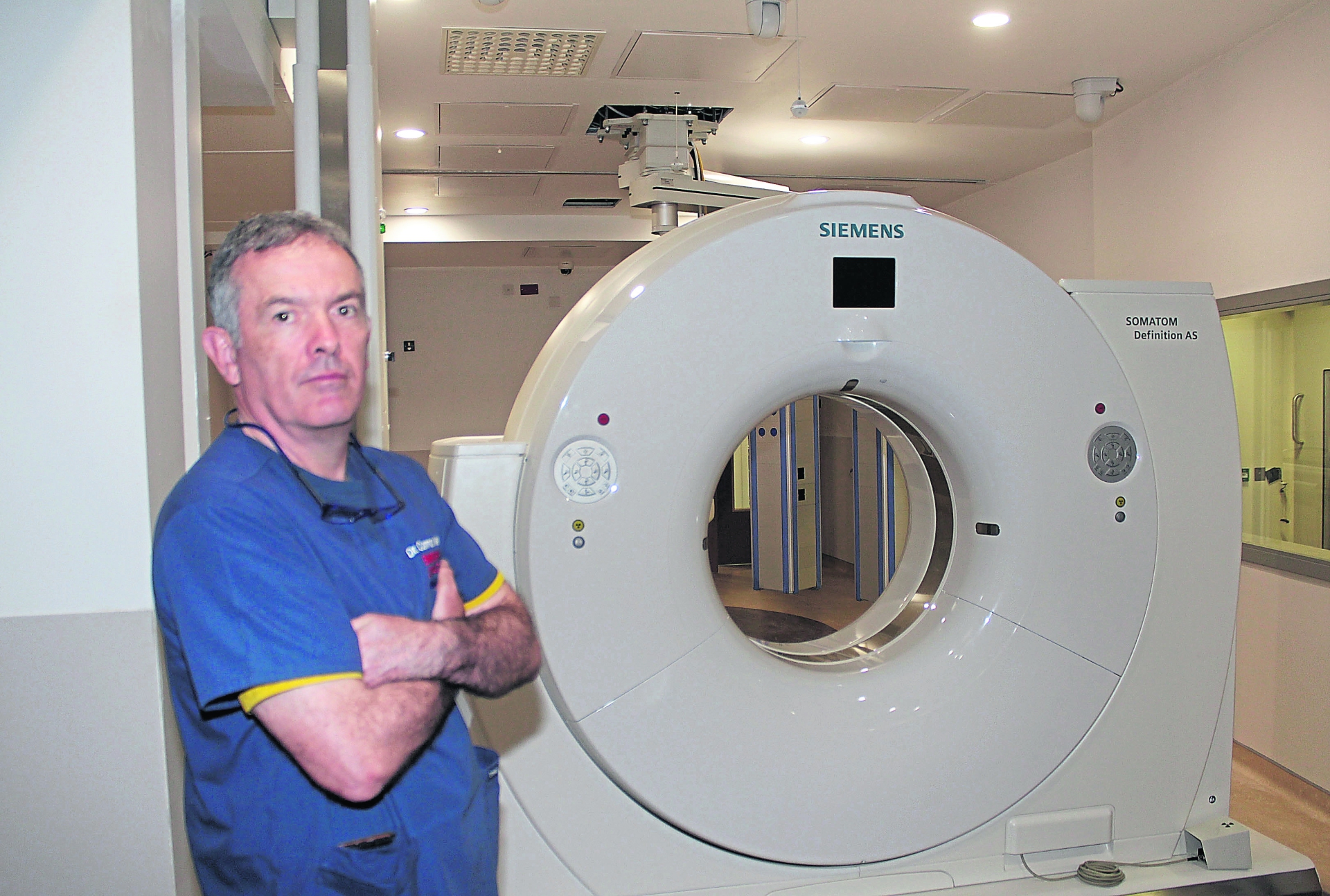 Patients will also have access to an open courtyard, a feature that was not available in the previous emergency department.

The hospital has also invested in a more advanced pneumatic tube system, which will allow medical staff to propel blood samples from a number of locations within the department, instead of one central location.

As the hospital advances its digitalisation, a specific focus has been on an improved patient data system. Joe Hoare, of HSE Estates, said that the ICT infrastructure in the hospital is “quite phenomenal”. 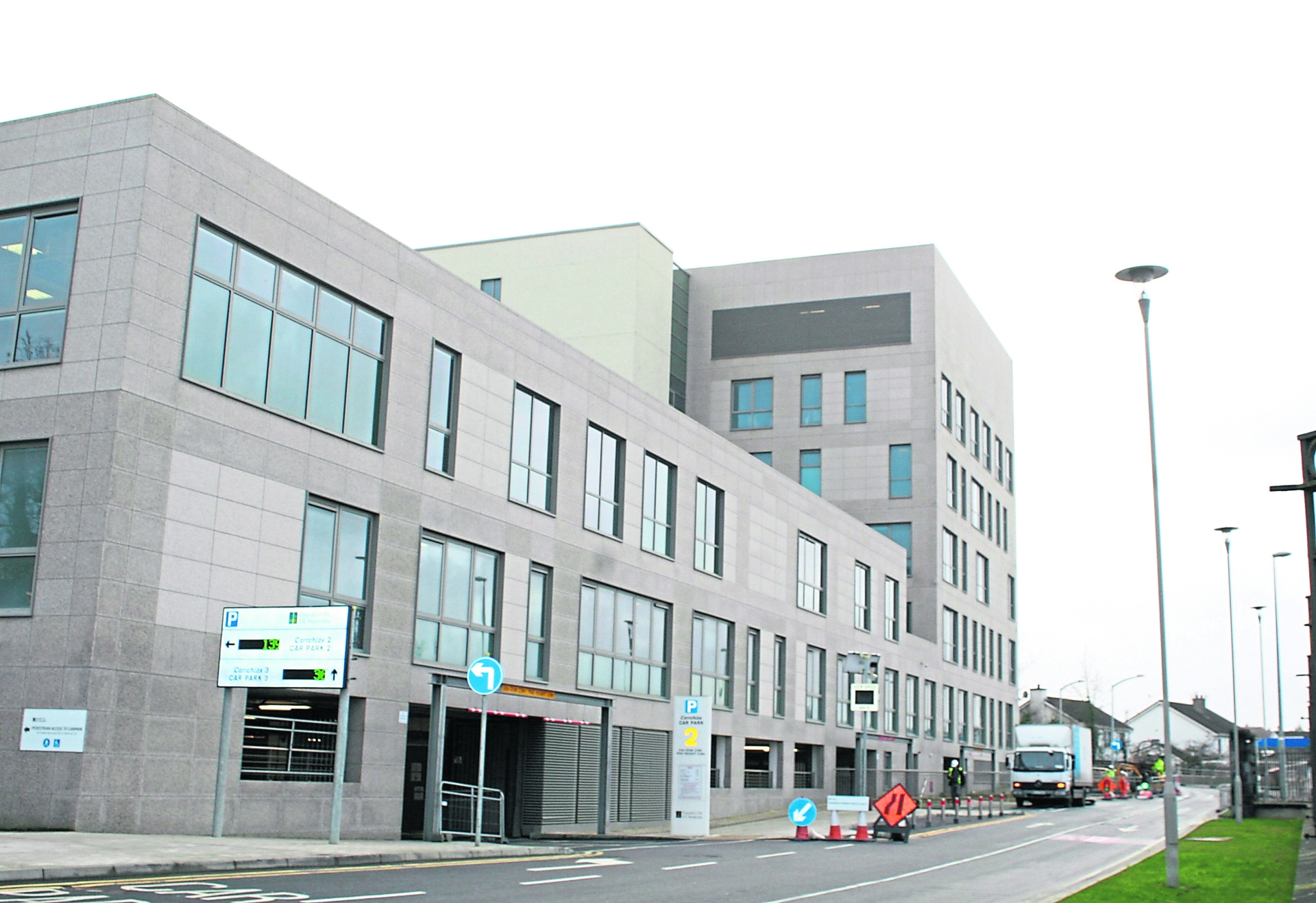 There is also a simulation training room for staff to upskill and learn as they progress in their careers.

Near the end of the tour, Ms Cowan confirmed that the additional 94 staff needed to operate the facility have been recruited.

Tour of new ED in UHL in advance of opening next Monday, so impressive, well done @colettecowan1 and team pic.twitter.com/nWmiFlKBm4 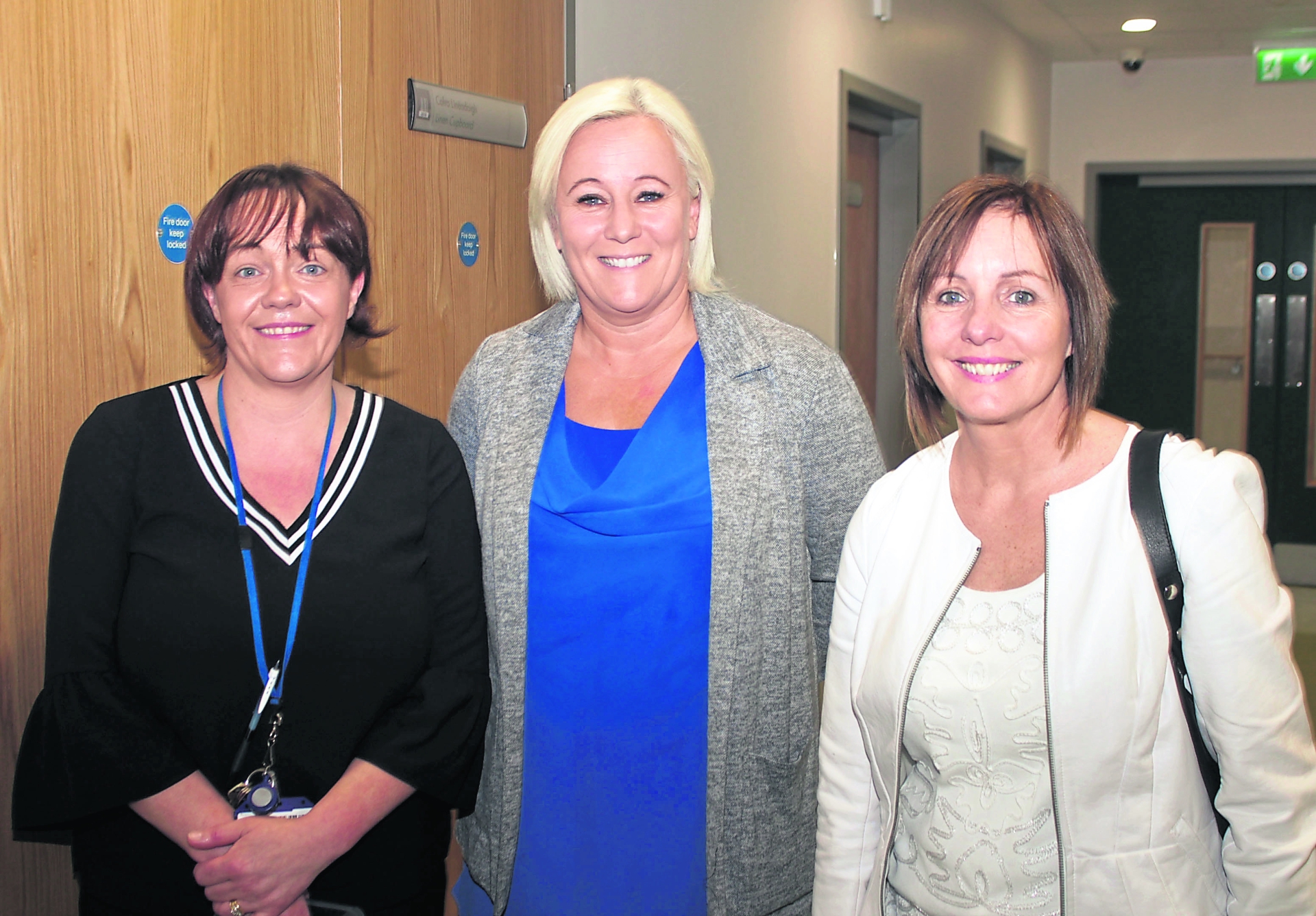 Earlier this week, the INMO expressed “serious concerns” over the skill mix of the new recruits, particularly those who have travelled from abroad.

The INMO said that the newly-qualified staff, who have recently arrived in Ireland, are “still adapting to the new clinical environment”, and that there is a lack of staff with an “ED specialist qualification” in the new unit.

INMO industrial relations officer, Mary Fogarty said that some international nurses have said that they “are not ready yet to work”. 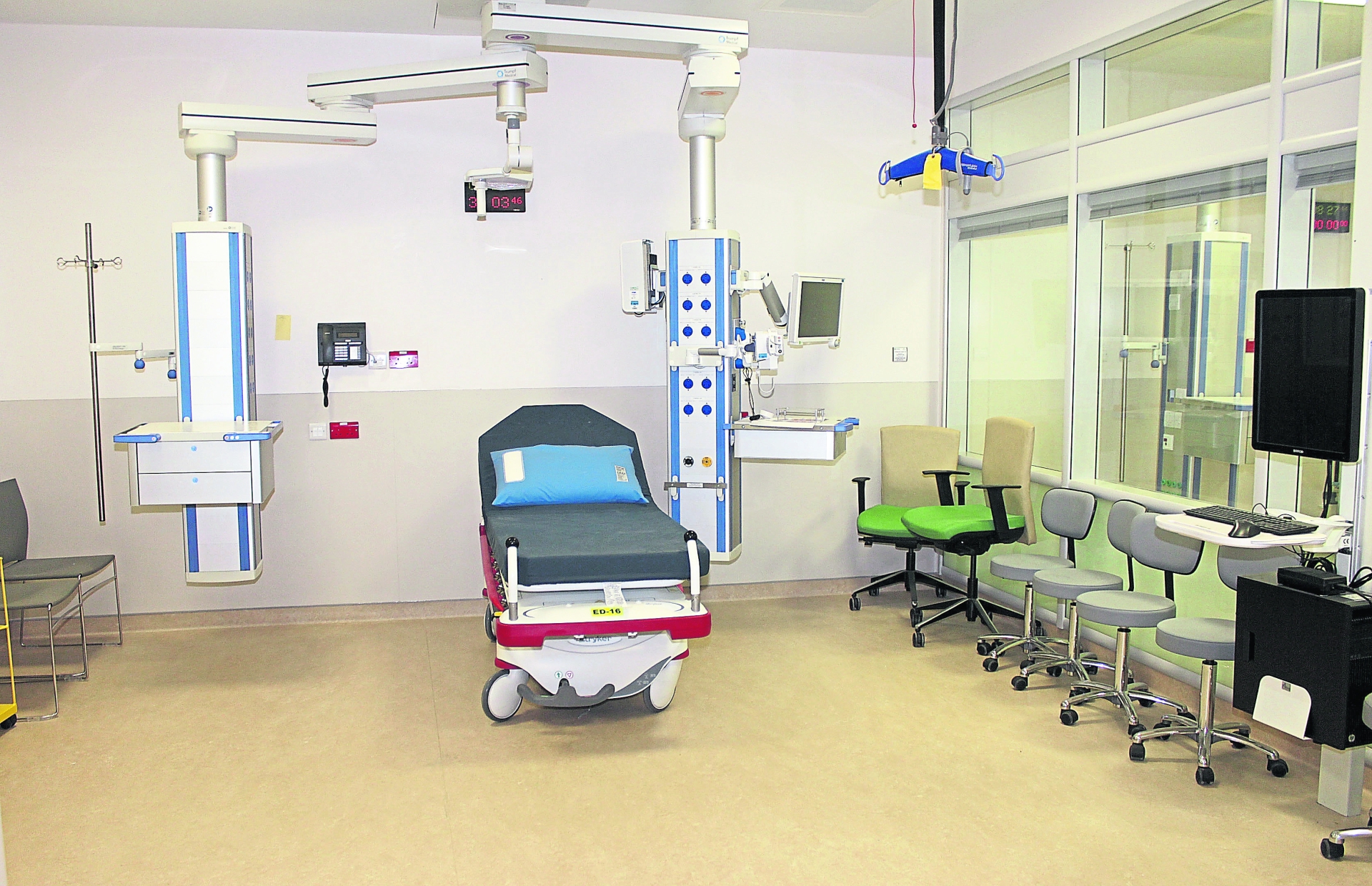 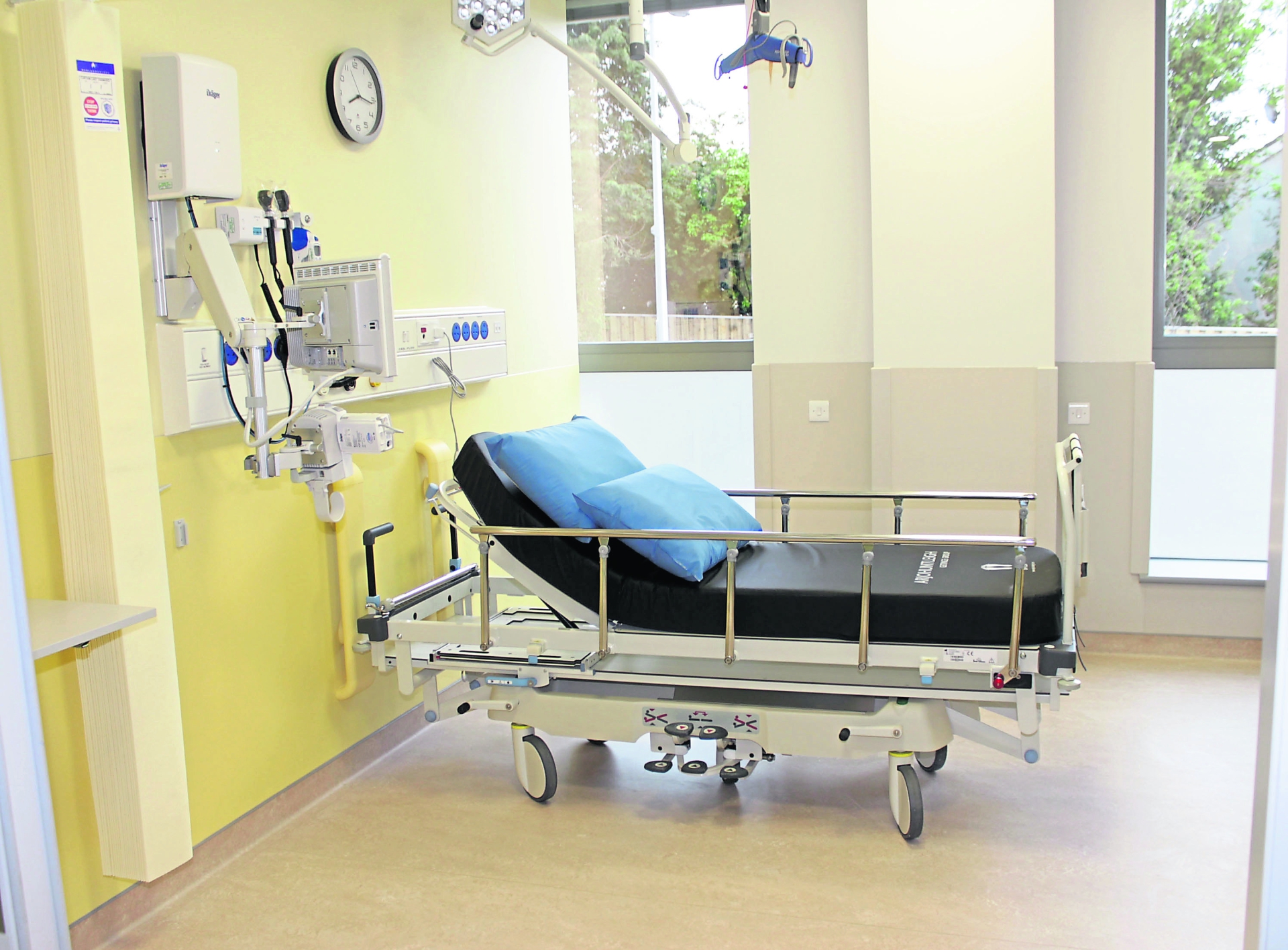 In relation to INMO’s concerns, the chief executive said: “This is a normal process around any big change project...They have concerns that they have raised over the last few days, as you know, over the media, particularly. We are meeting them later today.

“But none of them [issues] are insurmountable. The issues that they raised that we can look at, I would have concerns around international nurses’ commentary, because we have met them. They were interviewed on a competency-based interview. They are qualified staff who are entitled to work in this country, and I think it’s important that we encourage them. If it’s a skill-mix issue that they are worried about, of course we will put more clinical facilitators around for them.”

Ms Cowen added: “From my point of view, as the CEO, I have to ensure that it is safe and that we have high quality care. We have to make sure that the staff are comfortable coming in here, and that is why today’s meeting is important, that we put all those issues to bed and that people can move here with confidence, and that we don’t damage morale either in it.”

Early Am meeting with local media @ULHospitals briefing on the new ED Each day each milestone met brings us closer to a new era in health pic.twitter.com/Nern8iM8Mu

Dr Mehigan said that when he first started working at the emergency department in 2010, he was seeing 51,000 admitted patients per year, which has now jumped to 64,000.

This rate, in line with international trends, is expected to rise to more than 70,000, following the launch of the new emergency department.

The INMO held a meeting with the UL Hospitals Group on Friday afternoon to discuss members’ concerns. It is also understood that elected representatives from across the Mid-West received a tour of the new facility.