'He’s in our hearts': Tributes paid to Limerick solicitor John Devane at funeral 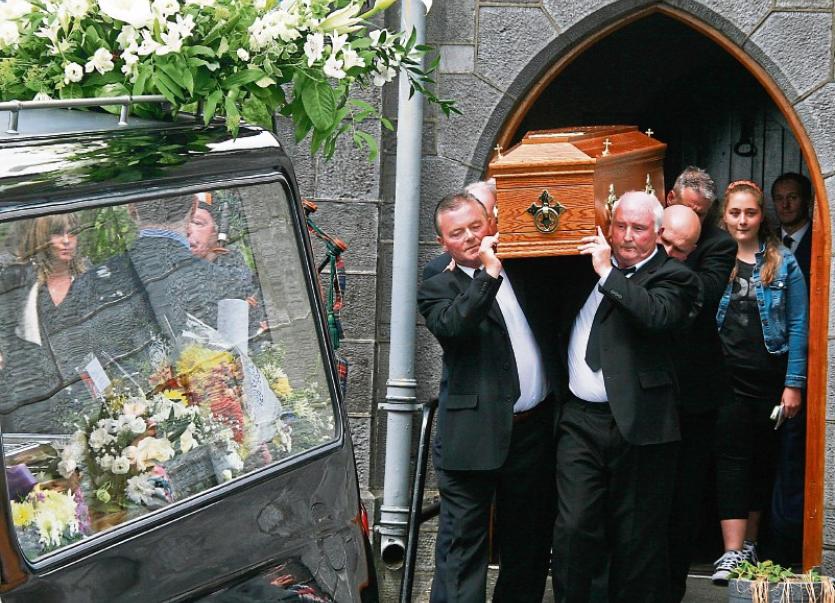 The remains of John Devane are carried from St Patrick's Church in Parteen Pictures: Adrian Butler

CONVICTED criminal Anthony Kelly, who has survived up to 12 assassination attempts on his life, led the tributes to the criminal defence solicitor John Devane at his funeral Mass today.

Taking to the altar of St Patrick’s Church in Parteen, Co Clare, Kelly, 56, praised the solicitor who represented him for 23 years, for the “heights he would go to to prove his clients’ innocence.”

“John was like my brother. He was a very, very good friend of mine, and meant an awful lot to me. Today is not John’s funeral – it’s a celebration of his life, I believe,” said Kelly, who was acquitted of killing Limerick brothers Thomas and Sammy McCarthy in a row at a pub at Thomondgate in 1982. 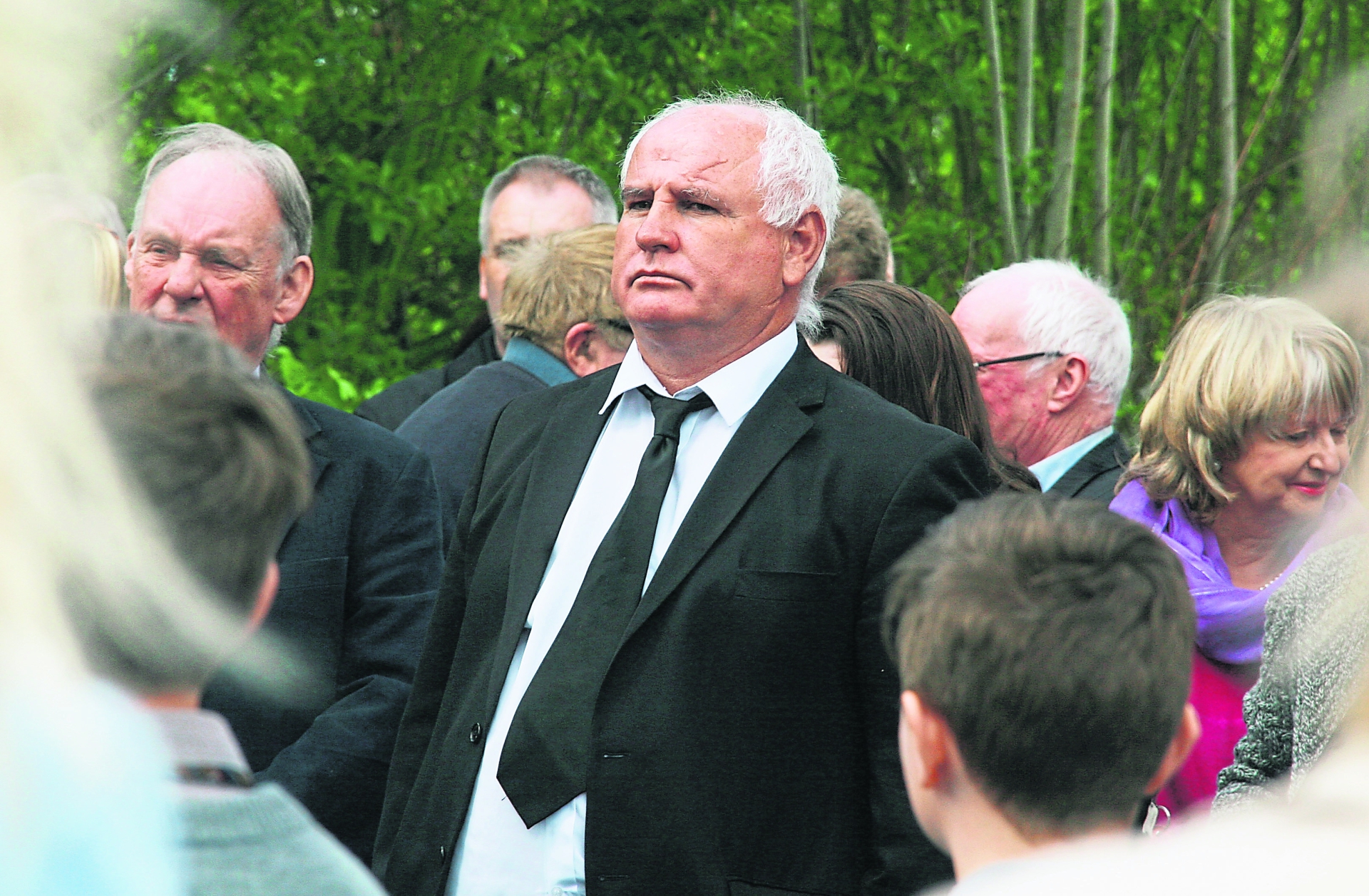 “Against all the odds he became a solicitor,” said Kelly, noting Mr Devane’s trajectory from barman, to brief stint in the Army, and going on to become one of the highest paid legal aid solicitors in Limerick.

“People said he was the poor man’s solicitor of Limerick, but any client who came to John, he gave them his 100% representation.

“Every case John had, whether people were rich or poor, no matter what they had, or if they couldn’t afford legal fees, he represented them. His true vocation was as a solicitor and fighting people’s causes. Some people hadn’t a penny in their pockets when they were leaving court, and he always made sure that they were alright [financially].”

“On many, many occasions I saw people in court for the first time, who wouldn’t be used to the system, and mothers crying, and John was always there for people as a shoulder to cry on. He didn’t want thanks for it or anything.”

He regaled the congregation with stories of the “funny times” he shared with Mr Devane, and the late Brendan Nix SC, “a great man”, who represented him at Circuit Court level.

“John will be deeply missed. He will be missed by everyone.”

The Southill man received rousing applause from the congregation after hailing Mr Devane as a “brilliant man” and someone whom he was “proud to say was my friend and like a brother to me and will never be forgotten in my house.”

Senior gardai, members of the judiciary, including solicitors and barristers from Limerick Circuit and District Court, attended the funeral Mass of Mr Devane, who was regarded as one of the most colourful, controversial and divisive legal eagles in Limerick city.

As a mark of respect, no cases were heard in Limerick Circuit Court, and cases at Limerick District Court were postponed until later in the afternoon.

A number of Mr Devane’s other clients were among the mourners, including Matt Larkin, who famously claimed that Fianna Fail deputy Willie O’Dea, the then Minister for Defence, punched him in the stomach before grabbing him by the throat in a Limerick city pub in 2009.

Mr Devane, 54, represented some of Limerick's most notorious criminals during his 20-year career including John Dundon, who was convicted of the murder of the innocent rugby player Shane Geoghegan in 2008, and Vincent Collopy, who has been charged with threatening to kill a State witness.

His daughter Jemma described her father as a “kind, loving teddy bear”, who adored his family.

“I take after my dad in so many ways – our cheekiness, sense of humour and good looks.”

She said she and her sister Jessica were often interrogated with every question possible about their boyfriends by their father, who “always reminded us that he was a lawyer and knew the law.”

School children from Parteen National School formed a guard of honour as his coffin was shouldered from the church, with Kelly among the pall-bearers.

He is survived by his wife Julieann, daughters Jemma and Jessica, brother of the late Tony and Michael, sisters Márie, Áine, Joan and Paula.

He will be buried will be in St. Brendan's Cemetery, Milltown, Dingle, Co Kerry later this afternoon.