Trial due to start in July, but the Martens seek venue change 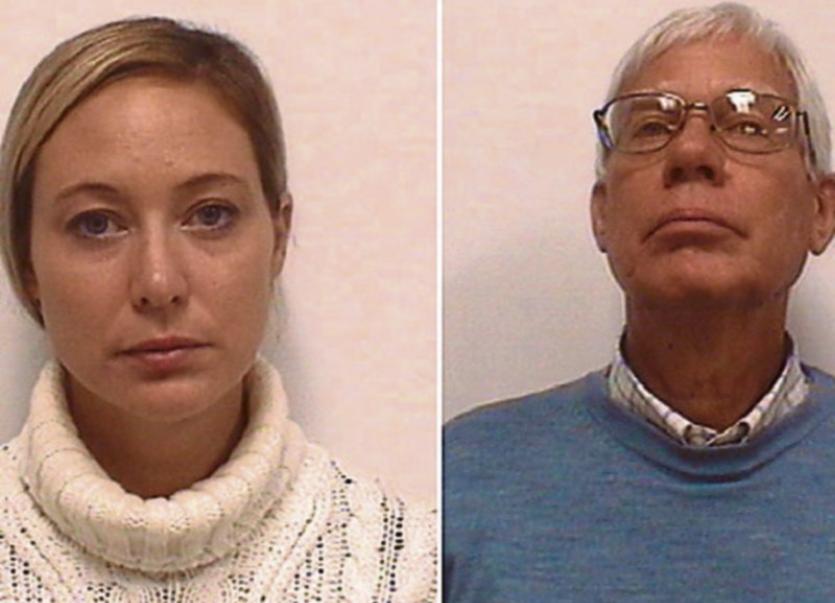 THE AMERICAN wife and her father charged with killing Limerick man Jason Corbett want their trial moved outside Davidson County in North Carolina to ensure a fair hearing, their attorneys have said.

Mr Corbett’s second wife, Molly Martens Corbett, 33, and her father, Thomas Martens, 67, a former FBI agent, are each charged with second-degree murder and voluntary manslaughter of Mr Corbett in their home in North Carolina in the early hours of August 2, 2015.

Both accused have claimed self-defence, saying Mr Corbett was choking his wife and threatening to kill her at the time of the incident.

The father of two died of blunt-force trauma to the head and had multiple cuts and skull fractures, according to an autopsy report.

Both are scheduled to go to trial in the week of July 17 next.

The Winston Salem Journal has reported that attorneys for both accused have filed a motion for change of venue, alleging their clients would not get a fair trial because of the media attention the case has received.

More than 350 news articles have been published regarding the case to date, attorneys said in their motion.

The motion also outlines that a fair trial could be jeopardised due to the alleged close ties between the Davidson County Sheriff’s Office and the family of Jason Corbett.

Attorneys Walter Holton, for Ms Martens Corbett, and David Freedman, for Mr Martens, also contend that the media has published alleged false, inaccurate or misleading information contained in search warrants that were unsealed in January 2016.

“The allegations in the affidavits [of the search warrants] became the basis of continuous news stories thereafter, some as recent as March 3 and 16, 2017,” the motion said.

“The affidavits contained unsubstantiated, inaccurate, misleading and, in some instances, false information prejudicial to Mrs Corbett and her father.”

Both attorneys also allege the case’s lead investigator with the Davidson County Sheriff’s Office maintained constant contact with the family of Jason Corbett.

They also allege the Davidson County Sheriff’s Office leaked contents of a 911 call in August 2015 to the Irish media after a judge had ordered the 911 call sealed.

According to the motion, Brian Shipwash, the clerk of court in Davidson County, engaged in improper conduct in both disputes over custody of Jason Corbett’s children and his estate.

Assistant District Attorney Greg Brown said in court papers opposing a change of venue that no judge has made any findings that Shipwash engaged in misconduct.

Both also disputed allegations in the search warrant that Mr Corbett was planning to move permanently to Ireland with his children or that he had planned to transfer $60,000 from North Carolina to Ireland.

In fact, they said, his business partner told investigators that he had planned to surprise his father in Ireland in August 2015 and had considered a possible deposit of $60,000 to a business account but changed his mind.

Brown, the assistant district attorney prosecuting the case, said in his written response that Holton and Freedman have given interviews to local and international media.

“The defendants are creating the exact publicity of which they complain,” the response says.

Brown argues that Holton and Freedman have failed to identify any specific prejudice both accused would have if the trial is held in Davidson County.

A hearing on the change of venue and other pretrial motions will be held the week of June 8 in Davidson County Superior Court.