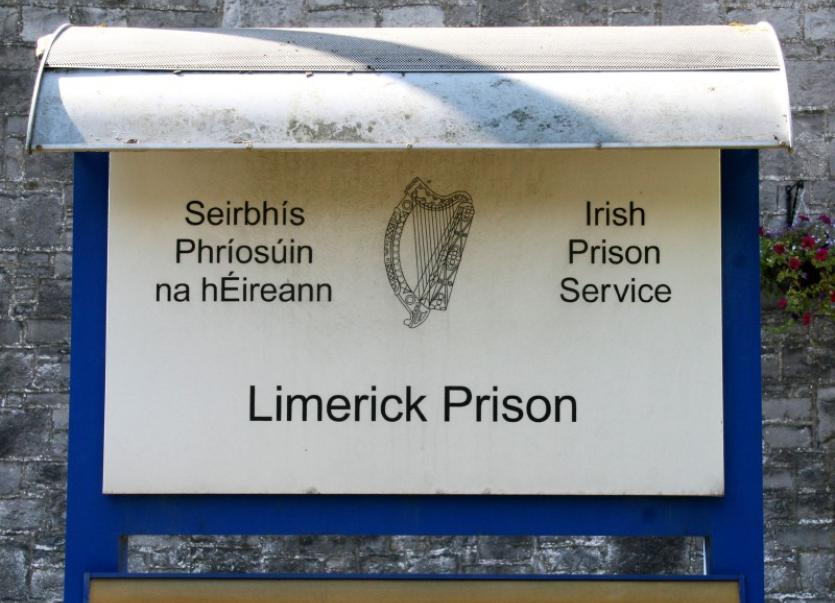 A NUMBER of separate investigations are underway following the death of an inmate at Limerick Prison at the weekend.

The Limerick Leader has learned the alarm was raised in the early hours of Saturday morning after the 31-year-old was discovered in an unresponsive state in his cell by prison officers on routine patrol.

Having been alerted to the situation, prison staff attempted to resuscitate the man before the arrival of paramedics minutes later.

However, the man who was originally from the northside of city but who had been living in the city centre, was pronounced dead a short time later.

Prior to the weekend he had been on remand in the prison as he was recently refused bail at the district court after he was charged with sexual assault.

Garda opposed a bail application expression a number of concerns including that he would continue to offend if released.

The charge related to an incident in the city centre earlier this year and investigations into the alleged offence were ongoing prior to the man’s death.

It  is understood a file was being prepared by investigating gardai and was due to be submitted to the DPP in the coming weeks.

The case against the man was formally withdrawn by the State yesterday.

A post mortem was carried out on the deceased man’s body at University Hospital Limerick (UHL) at the weekend and gardai at Roxboro Road are investigating the circumstances of his death for the coroner.

Officers attended the prison on Saturday as part of the investigation.

It is expected an inquest will take place later this year once the investigation is completed and a file submitted to the coroner..

While not commenting on what happened, a spokesperson for the Irish Prison Service confirmed that it has launched a separate investigation into what happened.

He added that all of the ‘usual protocols’ were followed once the alarm was raised.

While separate investigations are underway into the man’s death, it is understood foul play is not suspected.