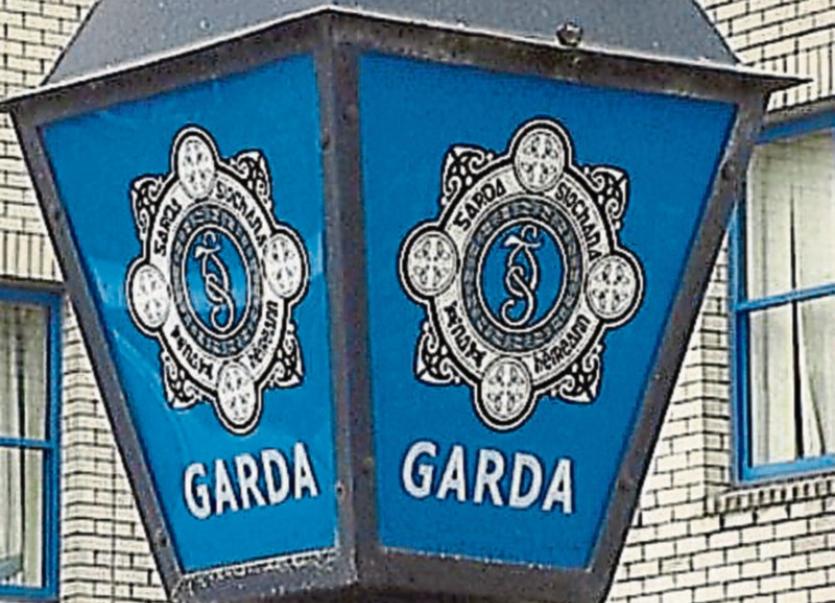 AN ATHEA footballer suffered a broken jaw and nerve damage after he was struck in the face during a match, it has been alleged to gardai.

The division 2 of the All-County Football League game took place between Athea and Oola on March 18 at 1.30pm in Oola.

Gardai confirmed to the Limerick Leader that in the weeks following the tie, a complaint was made to officers in the Bruff district.

A spokesperson for the Garda Press Office said: “We are investigating an alleged assault at The Glebe, Oola, at 1.30pm on March 18, 2017.

“A man in his 30s reported the matter to gardaí.”

No arrests have been made to date.

The east Limerick team won by a point on a tight scoreline of 0-9 to 1-5. One eye witness at the game in Oola said the incident happened in about the 50th minute.

“There wasn’t much more than 10 minutes left. It was a sort of a melee that developed arising from a free that was given – I’m not sure which way the free was going to be awarded but a number of players gathered in the melee. A number of strikings took place.

“The player who suffered the most damage – I doubt he even participated in the melee but he was close to where it happened.

“He has ended up with a double fracture of his right cheekbone and had surgery about a week after. He has had a plate added to his cheekbone,” they told the Limerick Leader.

While the view of many in the GAA is “what happens on the pitch stays on the pitch” a small number of alleged similar occurrences have been reported to gardai in County Limerick over the years.

As normal in incidents like this the Limerick County Board is also understood to be carrying out their own investigation following the game between Oola and Athea.

Standard practice is the referee’s report is sent in, studied and then the County Board makes a decision on it.

A match report on the Athea GAA website reads: “The game was held up by an altercation. This kind of incident put a dampner on the game in which there were many positives.”

Anyone with any information or can help gardai in Bruff with their enquiries into the alleged assault is asked to contact 061 382940.