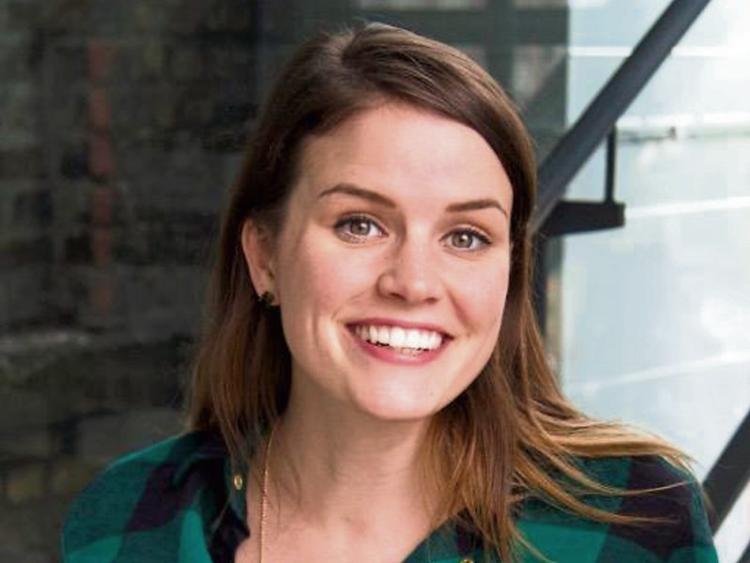 Grace McDermott, who died in the fire

Tributes are being paid to the young woman who died in a house fire on the outskirts of Limerick city at the weekend.

UL graduate Grace McDermott, who was originally from New York, was one of five people who were in the house at The Oaks, Riverbank, Annacotty when the fire broke out in the early hours of Monday morning.

Three young men and another women escaped uninjured after they were alerted to the fire – the cause of which is being investigated. 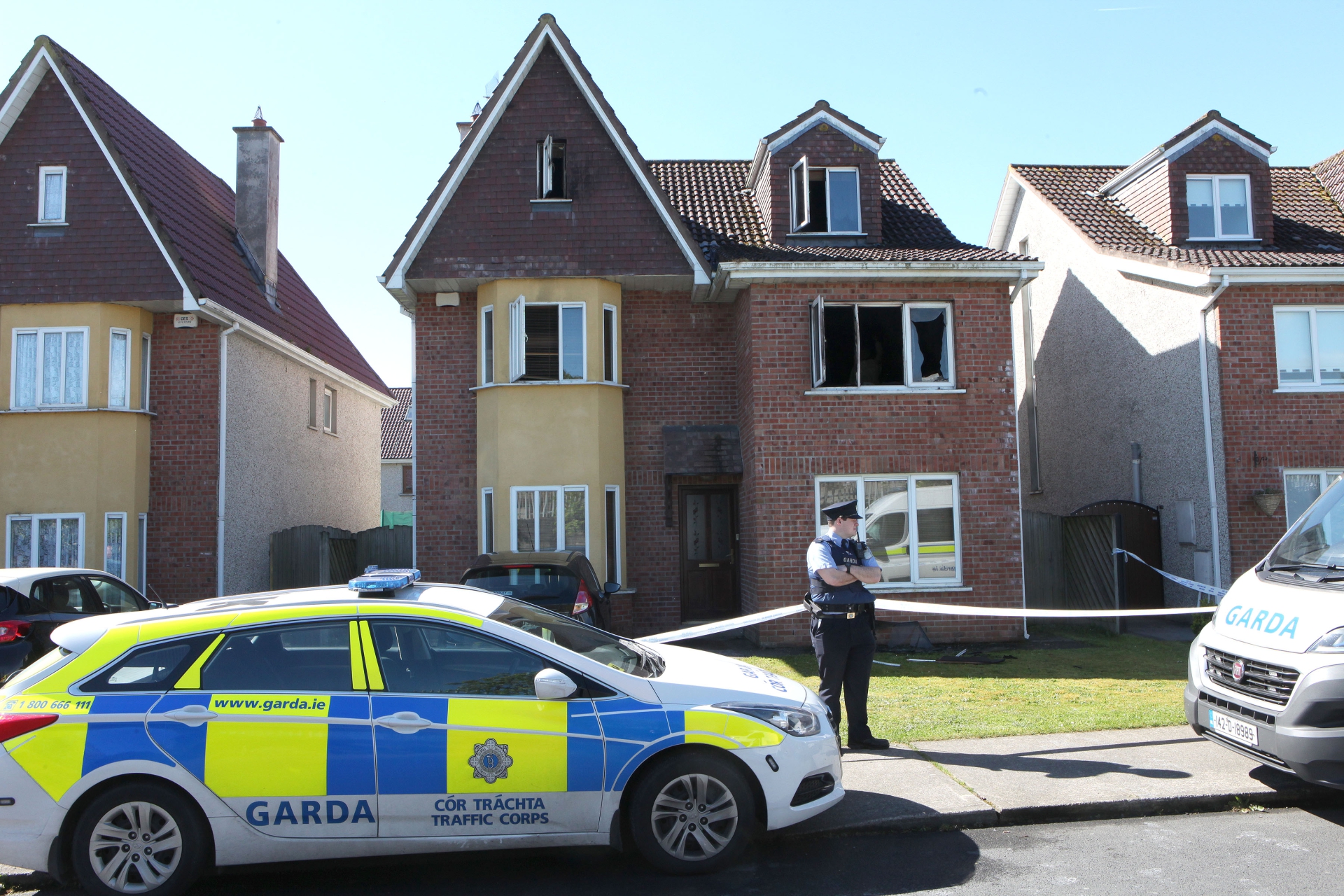 Ms McDermott, who was found in an upstairs bedroom, was a PhD student at Dublin City University.

She was also co-founder and editor-in-chief of the popular blog and website – Women Are Boring.

It is understood Ms McDermott, who was aged in her late 20s, travelled to Limerick for the weekend to meet with friends during the Riverfest celebrations.

A tribute posted on the Woman Are Boring Twitter account this Tuesday reads: “So devastated to share the news that our co-founder @grace_mcdermott died tragically yesterday. Women Are Boring is now on hiatus for a while”

So devastated to share the news that our co-founder @grace_mcdermott died tragically yesterday.Women Are Boring is now on hiatus for a while

Another tribute posted on social media on Monday evening read: “Brightest star, your passion for life & movement & change & justice was awe inspiring. So proud to have known you.”

Gardai at Henry Street, who are investigating the cause of the fire, say foul play is not suspected.