Concern expressed as charities buy up houses in West Limerick 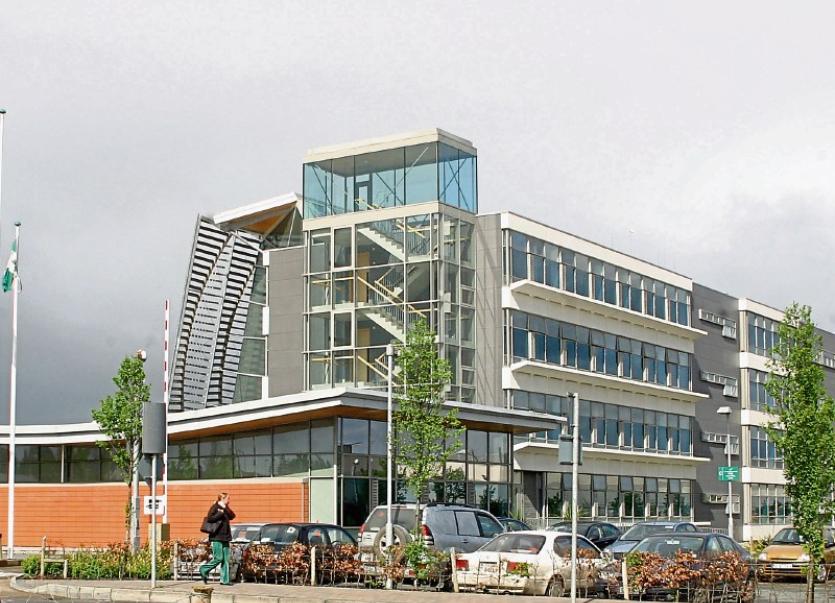 Councillors are to debate the issue with the housing department

HOUSING charities have been called into question by local councillors in west Limerick, after it emerged that the organisations are buying up individual properties in some small towns and villages.

The issue is due to be debated in a meeting with the housing department of Limerick City and County Council this Thursday evening, where the councillors for the Adare-Rathkeale district will express their concerns over the way in which approved housing bodies allocate houses.

Cllr Kevin Sheahan, Fianna Fáil, said that the organisations, which include the Simon Community and the Peter McVerry Trust, must adhere to the same high standards as the council in the allocation of properties.

“The question is, do these voluntary organisations seek garda references for the tenants they are going to house, the same as the council?” asked Cllr Sheahan ahead of a special meeting on the issue.

He said that the Simon Community had bought a property in a private estate in Askeaton, which he was never notified about, and he had “a procession of people” to his door.

“I’m dealing with a very angry local community in Askeaton because their public representative knew nothing about the fact that Simon Community have bought property in Askeaton and were allocating the house,” said the councillor.

He added that even though “there is no legal obligation” on the charity agencies to speak with local representatives, they are tasked with working “in cooperation” with the council, which does notify councillors of a new allocation.

“In a community like Askeaton, that has more than its fair share of anti-social behaviour, they were moving people from council housing into Simon Community housing. That, to me, seems to be duplication of taxpayer’s money, because in the end it’s the taxpayer that’s paying for all of this.

“To compound the issue, the Peter McVerry Trust have bought at least four properties in Askeaton, and I am concerned, and the community is concerned,” he said.

Cllr Sheahan also said that the groups do “very worthy work”, but will be questioning their methods at the meeting, which will be attended by a number of concerned residents from Askeaton.

Cathaoirleach of the district, Fine Gael Cllr Adam Teskey, said that “all standards should be kept to a maximum” in rehoming people, whether they are council houses or those belonging to organisations.

If antisocial behaviour becomes an issue in an allocated house, neighbours could see a significant drop in the value of their property, warned the qualified auctioneer.