School in Murroe continues to see an increase in admissions 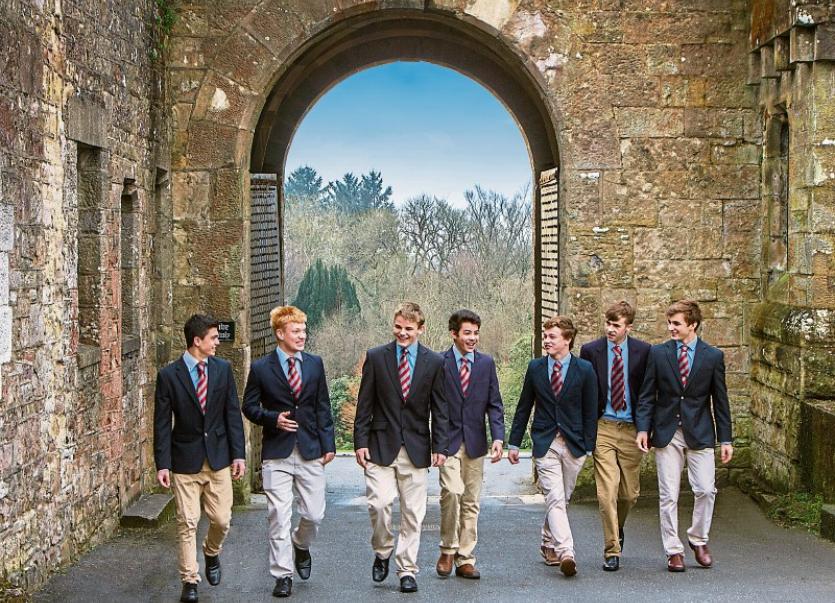 Students at Glenstal Abbey in Murroe

REVENUES at Glenstal Abbey boys’ school have increased to over €4.4 million.

The school in Murroe continues to see an increase in admissions, with fees of €18,950 a year for domestic or Irish residents opting for the seven-day boarding package.

The day board fees total €11,350 per year, but this figure is reduced by 10% if a second brother joins the exclusive school.

Additional charges apply for English language classes for those outside the EU, music lessons, public speaking classes, and for certain sports such as tennis, rowing, golf and fencing, and skiing trips.

Such is the level of demand for places in the school, that they had have enquiries about enrolling pupils as far ahead as 2028 from parents of boys who are currently just a few months old.

In September last, the secondary school welcomed its largest number of boys in its 80 year history with 249 pupils, with their numbers increasing by 37% in the past four years.

School headmaster Fr William Fennelly said that 258 students are enrolled for the coming September. The school introduced day boarders in 2012, and that contingent now accounts for one quarter of the school population, contributing some €680,000 in school fees.

Fr Fennelly said they are planning “a small development” of 14 rooms, which they hope to see in place within two years to meet with demand. 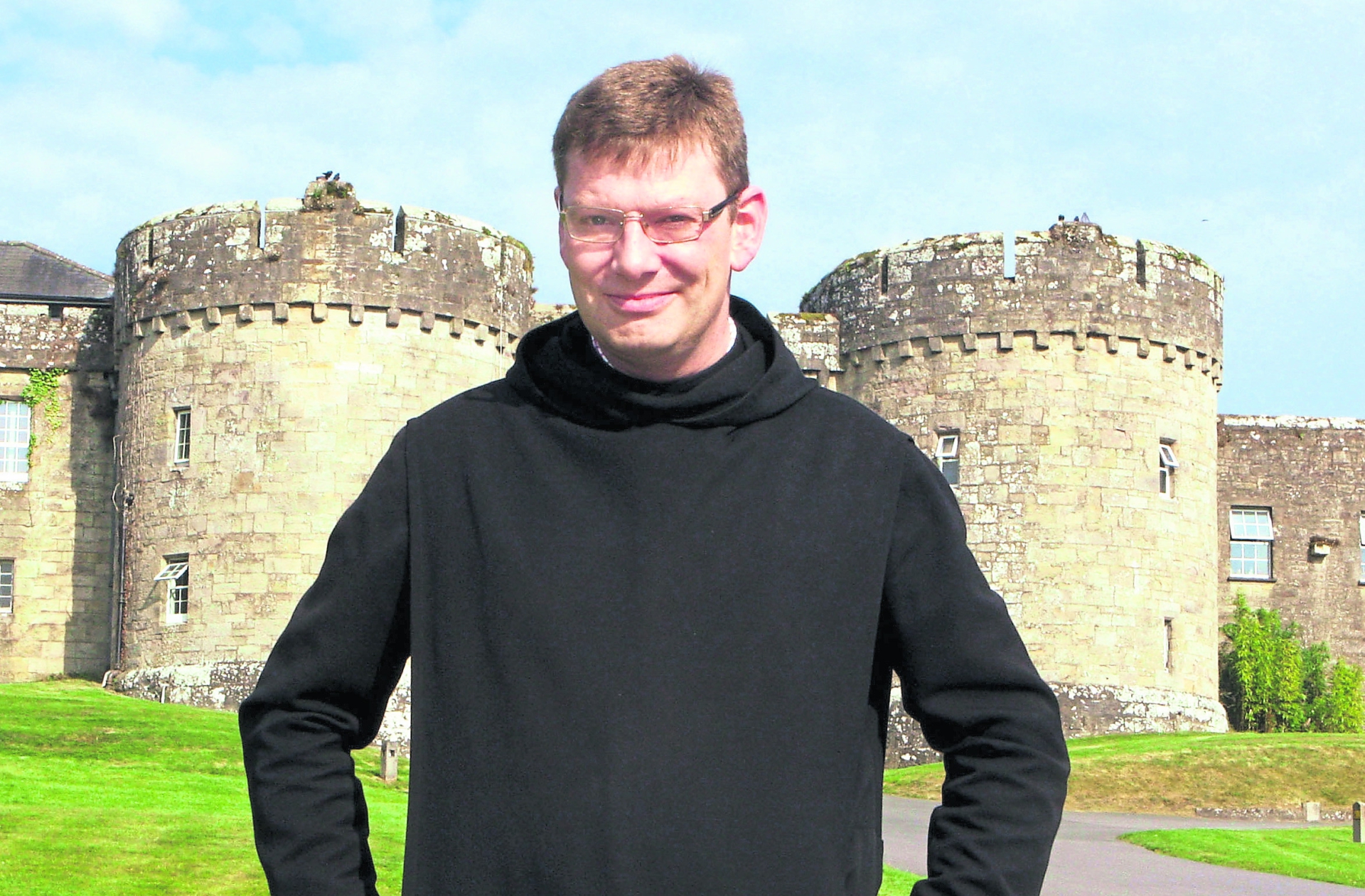 Fr Fennelly said that the overwhelming majority of students come from Ireland, with 188 boarders and 60 day boarders. Any surplus profits from the school are donated to the Glenstal Abbey Trust.