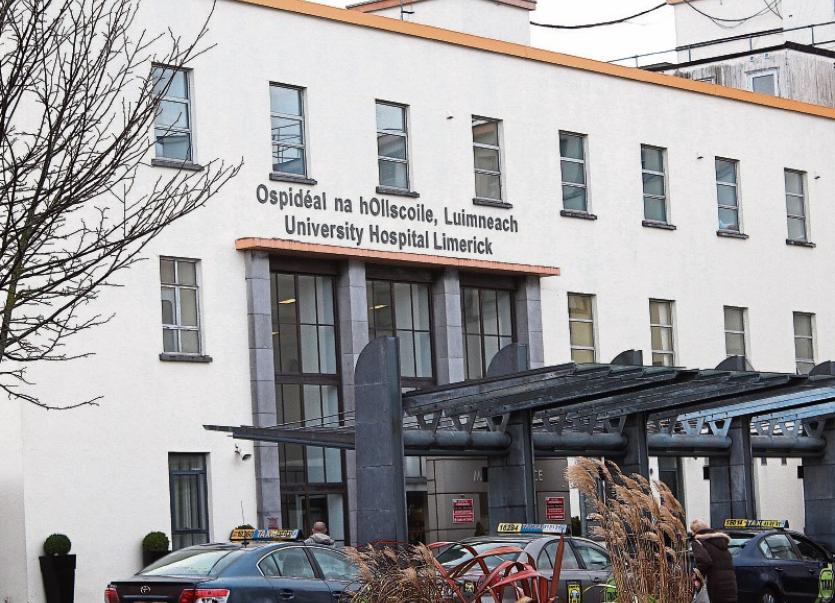 UHL: New unit to be centre of excellence

UNIVERSITY Hospital Limerick is set to become a “centre of excellence” in cystic fibrosis treatment, following the announcement that vital drugs are to be made available for patients next month.

TLC4CF’s Erin Sugrue said that there is a possibility that the new adult CF unit at UHL could potentially advance its drug trials for patients in the Mid-West.

According to new figures, 58 adults and children can avail of Orkambi and an extended use of Kalydeco on May 1. Orkambi will be made available to patients, aged 12 and older, and Kalydeco will be available for children, aged two to five years, while other age groups will avail of other treatments after market authorisation in Europe.

But Ms Sugrue said that you cannot put a price on a life, especially “if it is your child that is going downhill every day, and eventually maybe loses their battle with CF”.

“It is terrible to think that there was something available that would have helped, but it was just wasn’t made available on price grounds. Especially when you see what money is spent on other frivolous areas. It can be very frustrating to watch that happen.”

She said that TLC4CF is “ecstatic” about the announcement. TLC4FC is a not-for-profit organisation, affiliated with Cystic Fibrosis Ireland, which was established by parents and patients in a bid to strengthen services. The new CF unit cost €16.5m.