Limerick band's fortunes are on the rise again 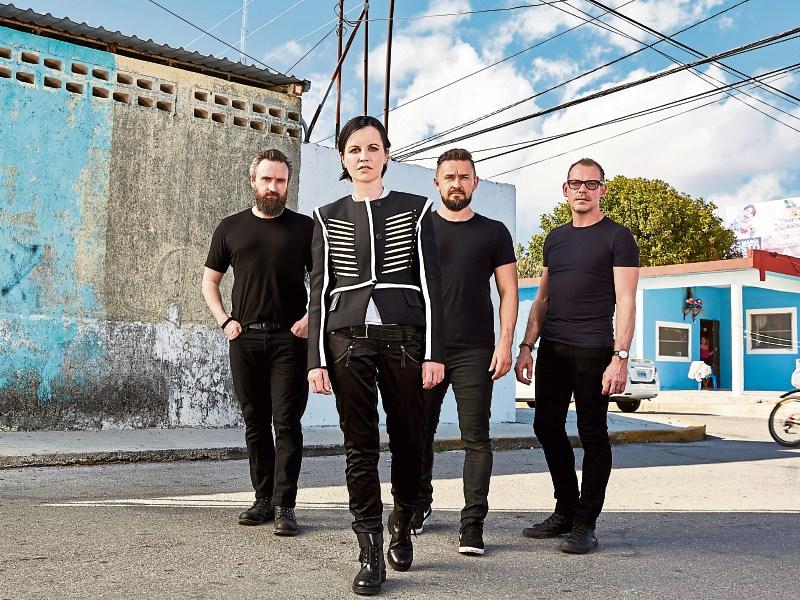 On the road again: The Cranberries

THE CRANBERRIES’ fortunes are on the rise again, with the company in charge of the band’s live performances recording a profit of over €1m.

The most recent accounts for Helter Limited, a company registered in Limerick, show the company recorded a profit of €1,010,187, for the end of June 2015.

The rise in revenues is reflective of their 100-plus tour dates across Europe, as well as North and South America and Asia, since the band reformed and released their last album Roses.

Profits rose from €954,623 in 2014, and are set to rise further with over 20 European dates scheduled for the coming months as the band resurrects its career following a lengthy hiatus.

The only Irish concerts announced to date - in Belfast and Dublin this summer - are already sold out.

However, the band won’t be lingering in their native Limerick, as they tour their new album, Something Else, due for release on April 28, across Europe from May 1.

Taking their cue from dj Pete Tong, who was revived his Ibizan dance tracks to phenomenal success with The Heritage Orchestra, The Cranberries’ new album presents acoustic versions of their hits with the Irish Chamber Orchestra’s string quartet, along with three new songs.

The accounts show that band’s singer-songwriter, Dolores O’Riordan, stepped down as director in 2011, along with her former husband Don Burton.

Helter Limited, one of the companies in charge of the band’s string of assets has suffered a chequered financial history, reflecting its turbulent life on and off-stage.

By the end of 2013, it transferred its entire business, including all assets, to a related party Juztol Limited, following a company restructuring, for in the region of €4.5m.

Juztol is listed as the holder of the publishing rights, while revenues accrued to Helter are as a result of live musical performances, with both under parent company Folzur Limited.

It was during 2013 that Ms O’Riordan initiated High Court proceedings against band member and songwriting partner Noel Hogan for reasons which were not disclosed at the time nor since.

However, in April 2015 the pair behind best-selling albums such as ‘No Need to Argue’ and ‘Bury the Hatchet’ signed a publishing partnership with Warner/Chappell Music UK Publishing. Less than three months later, the High Court case was struck out.

Mr Hogan said that the band’s “ups and downs” are now behind them.

“When Dolores and I get to sit down at a table, across from each other, and talk things through, it’s like the issues never happened. We get on with it, and it’s very much like a brother and sister relationship. Dolores and I now talk practically every other day, and our friendship is probably healthier than it has been for a long time,” he told The Irish Times.

Band members are involved in a number of other companies relating to their interests, including Curtain Call Limited, with revenues related to manufacturing sound recordings and other ancillary activities, including a subsidiary, All Round Touring Limited, which holds funds from Irish tour dates and merchandising. Curtain Call also recorded a profit of €333,286 for the end of 2015.