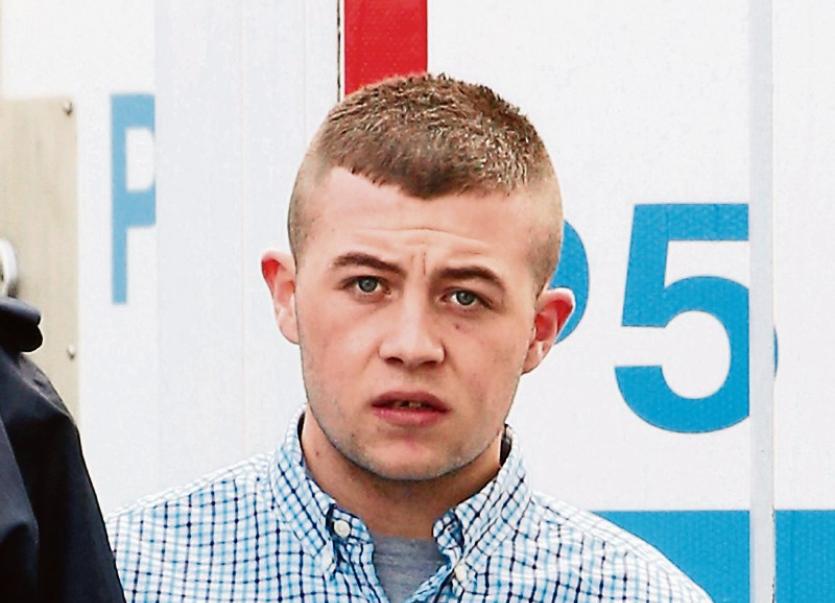 A WOMAN who was threatened that she would be shot by a serial offender who took her phone and wallet developed Post Traumatic Stress Disorder (PTSD) following the robbery, a court has heard.

Craig O’Donnell, aged 20, of O’Malley Park Southill has pleaded guilty to a number of charges relating to the incident which happened at Brookfield Hall, Castletroy, shortly before midnight on August 1, 2015.

Limerick Circuit Court was told the defendant, who was on bail in relation to number of burglaries at student houses in Castletroy, approached the injured party as she was sitting in her car.

Detective Garda Pardaic Quirke said the woman was on the phone when the car door “swung open”.

He said O’Donnell, who was with another man, blocked her from getting out of the car and demanded that she hand over her valuables.

A pellet gun was pointed at the woman’s head by O’Donnell who said he would shoot and kill her if she did not cooperate.

The culprits escaped with a Michael Kors handbag which contained around €170 in cash and a variety of bank and identity cards.

In a victim impact statement, the woman said she was treated in hospital for PTSD following the incident and still wakes in the middle of the night.

She said she has had to leave her home on a number of occasions since as she does not feel safe and is constantly double-checking the locks.

She added that the theft of the money had also caused her “great financial strain”.

Outlining the facts relating to one of the burglaries, Det Garda Quirke said the occupant of a house at Cambridge Close was woken when a male entered his bedroom at around 4am on December 3, 2014. When he followed him, he encountered a second man (Mr O’Donnell) who was armed with a knife.

After the culprits escaped left with his phone and wallet, the student, who is from Ennis, got a taxi home and his parents raised the alarm.

Brian McCartney QC said his client was “absolutely stoned out of his head” when he committed the robbery and the earlier burglary offences and that his motivation was to get money to pay for drugs.

He described the offending as “haphazard and opportunistic” and said O’Donnell has expressed genuine remorse. Judge Tom O’Donnell will impose sentence on May 5, next.