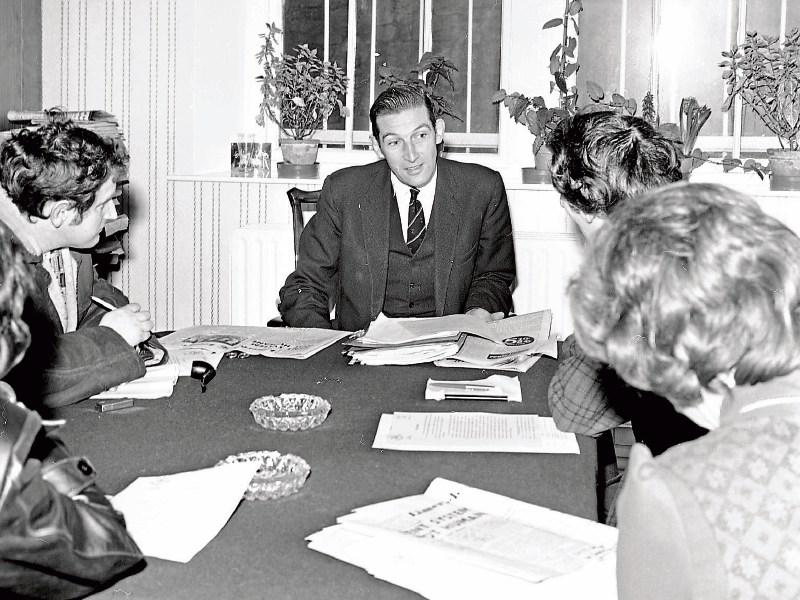 A native of Limerick, the late Mr D'Arcy was a highly respected international rugby referee and also in his younger days played with Young Munster.

He also had a very successful career in the Civil Service. While in Limerick he was housing officer with the former Limerick Corporation in the late 1970s.

He went on to become county manager in Kerry, and lived in Killarney with his wife Miriam (nee O'Reilly).

A talented rugby player, he won Charity cup and Transfield cup honours and also played in the Munster Senior Cup.

He refereed a total of 17 internationals, which was a considerable number of matches in '60s and '70s. His first international engagement was in 1967, a match between England and France in Twickenham.

He finished his career in 1975 refereeing a game between Wales and Australia.

One of his sons Andrew is a well known Limerick solicitor. Funeral arrangements have yet to be announced.