'Helping vulnerable' could result in extra points for students 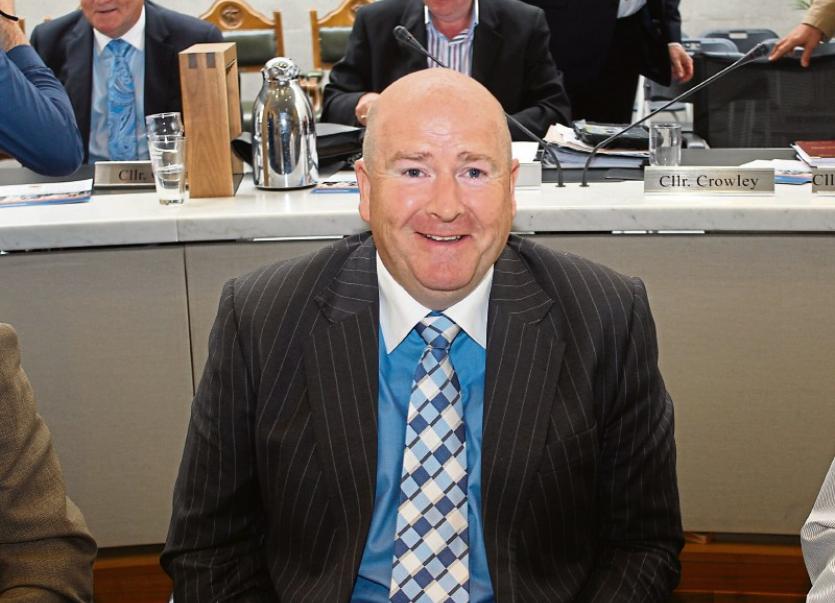 A NEW scheme devised by Fianna Fail’s Cllr Sean Lynch would see Leaving Cert students who carry out valuable social work in their community getting an extra 25 points added to their exam total.

Proposing the concept at the monthly meeting of Limerick City and County Council, Cllr Lynch said he had canvassed the idea with young people, teachers and  community groups and all were very positive about it.

“Helping the vulnerable and the elderly is at least as valuable to our society as to produce a mathematician,” he said.

In a motion agreed by his fellow councillors, he called on the Minister for Education and Skills to award extra points, up to 25, to 5th and 6th year students who participate in a programme of engagement with elderly and other vulnerable people in their community.

The programme, he said, would be formally assessed and students undertaking such work would have to be vetted, he acknowledged.  A panel of co-ordinators and mentors would need to be put in place while the elderly and vulnerable would be identified by the HSE and/or Department of Social Protection.

But he was convinced it would have huge benefits for the students.

“They would develop social skills, gain confidence and improve their local knowledge,” he said.

And it would benefit those receiving the service in a very practical way, by helping them stay in their homes but without social isolation.

“It would promote social inclusion and help the elderly age well. “

Cllr Lisa Marie Sheehy SF  welcomed the proposal as a very innovative one.

“The idea is great. Now it is about implementation.”

Cllr Joe Leddin Lab said the proposal should be raised with the Higher Education Authority when it comes to Limerick shortly to consult with people about their ideas for education in the future.