An Bord Pleanala rules proposed development would be 'visually obtrusive' 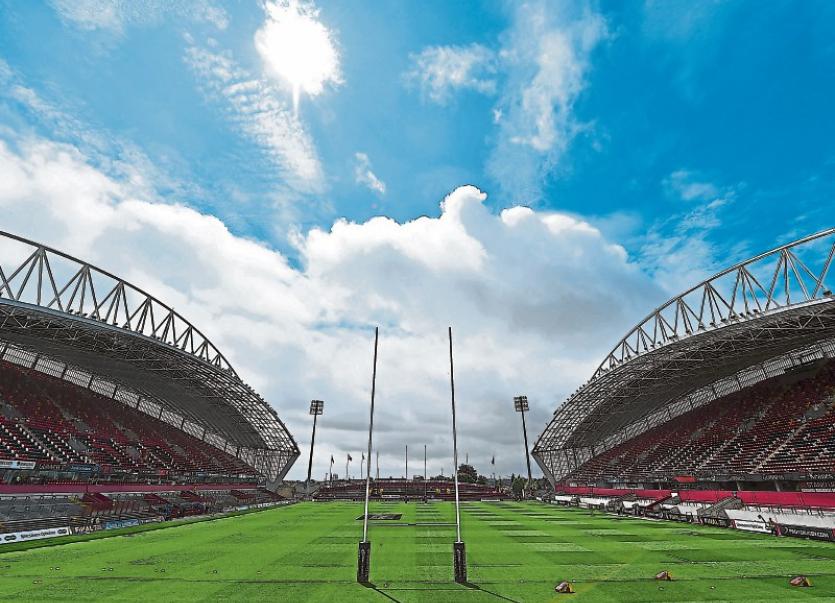 THOMOND Park has been refused planning permission by An Bord Pleanala to erect commercial billboards at the famous stadium.

Over 100 residents in the vicinity of the home of Munster Rugby submitted a petition to the national planning authority against the installation of two large LED commercial advertising billboards on the South Terrace Road.

An Bord Pleanala ruled that the proposed development would be “visually obtrusive, and would represent an unnecessary development that would seriously injure the visual amenities of the area and of property in the vicinity.”

It also found that the proposal would be in conflict with the provisions of the Development Plan, whereby advertising hoardings and billboards are not permitted in predominantly residential locations, especially on prominent gable walls.

The board, in this case, decided not to accept the Inspector’s recommendation to grant permission.

Residents had argued that the commercial advertising would have a “considerable adverse impact on the quality of life of the residents, and the value and desirability of property in the area.”

They also claimed that after dark it would provide” a lit and sheltered area which will attract anti-social behaviour.”

John Cantwell, stadium director at Thomond Park, earlier told the Limerick Leader that this proposal would form part of its revenue raising activities, which in turn fund their community programmes.

He said that the signage wouldn’t bring in a huge amount of revenue, but it would help to fund their community programme, for youth and senior citizens programmes.

“We’re not just about staging matches and generating revenue for Munster Rugby – we want to ensure we have a positive impact for the local community,” he said.

He said they are still aiming to secure music concerts for Thomond Park.

However, he said many of the big name acts are being directed to Dublin. Pink, Elton John, Rod Stewart, Bob Dylan and Bruce Springsteen have all played in the €40m stadium but there have been no concerts there since 2013.

”We’ll continue our best efforts, because it’s a fine venue for concerts. It won’t be for the lack of trying.”

Asked if Beyonce could yet make an appearance on the city’s northside, he said, with a laugh: “We’d have Beyonce in the morning.”