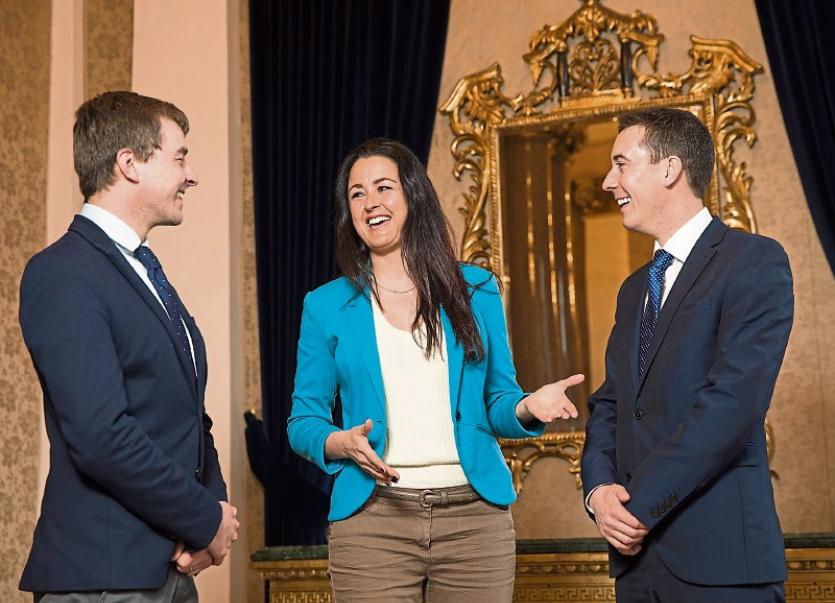 Northern Trust's senior vice president Eamonn Fallon announced the planned expansion, and said a majority of roles at the firm are being filled by graduates.

Mr Fallon was among a panel of experts who discussed the potential to develop financial services in Limerick in front of an audience of 150 business and political leaders at the Westin Hotel, Dublin, on March 29.

The event was organised by Dublin-based Capital Limerick, a group set up to promote the Mid-West. The panel was made up of economist Dr Stephen Kinsella of the University of Limerick, Kevin Thompson, CEO of Insurance Ireland, Andrea Linehan, commercial director of Irish startup Grid Finance, Eamonn Fallon and moderated by Irish Independent business editor Donal O’Donovan.

Niall O’Callaghan of IDA Ireland said that “financial services in the Mid-West Region, with Limerick at its core, is “flourishing”.

Dr Stephen Kinsella outlined how he thinks Ireland should compete for post-Brexit and other foreign direct investment but that “Ireland, with a small open economy, should be mindful not to over-rely on foreign investment and not to turn its back on small to medium indigenous financial services”.

Overall, the general outlook for Limerick and the Mid-West region was good. “Brexit is a major challenge to the Mid-West, but a large pool of talent, and an investment in infrastructure will change the city by 2025,” he added.

Meanus native Clair Hayes who is associate solicitor at Matheson and founder of Capital Limerick said that the organisation wants everyone to play their part in optimising the potential for the city and the wider Mid -West region.

Shee added, “(We can) where we are in a position to do so, create greater awareness of the competitive offering that Limerick and the Mid-West region has in this sector”.