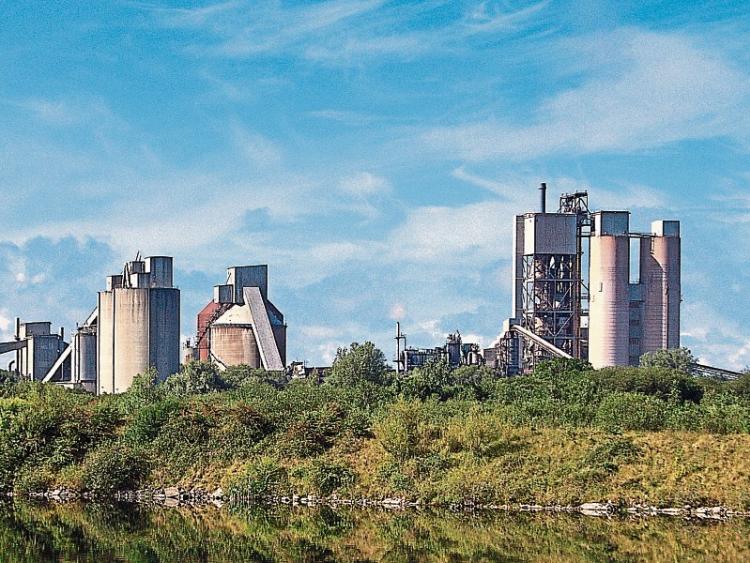 RESIDENTS in Mungret are calling on the Environmental Protection Agency to carry out a full and thorough investigation of what they believe to be another ‘blow-out’ from the Irish Cement factory over the weekend.

Residents awoke on Sunday to find another blanket of dust covering their cars in Raheen, Dooradoyle and Mungret, but officials with Irish Cement informed residents that this was not related to any incident at the factory.

In July 2015 Irish Cement admitted an emission from their Mungret plant had led to a similar dust covering and many people were compensated with free car washes.

The company asserted that the emission caused no risk to the public and alerted the EPA in accordance with its licence requirements.

However, on this occasion Irish Cement says there has been no ‘blow-out’ at the Mungret facility.

The company say they were contacted by a number of neighbours on Sunday morning about the dust and personnel visited the area and are liaising with the individuals in question.

Councillors opposed to Irish Cement’s plans to burn waste for energy at its plant at Mungret are preparing to make a submission to the EPA which controls emission licences.

Chief executive Conn Murray however stressed there was a clear distinction to be made between planning and licencing.

“It is not part of planning. It is part of the EPA licensing process,” he said.