Grab your chance to mind an endangered Irish word 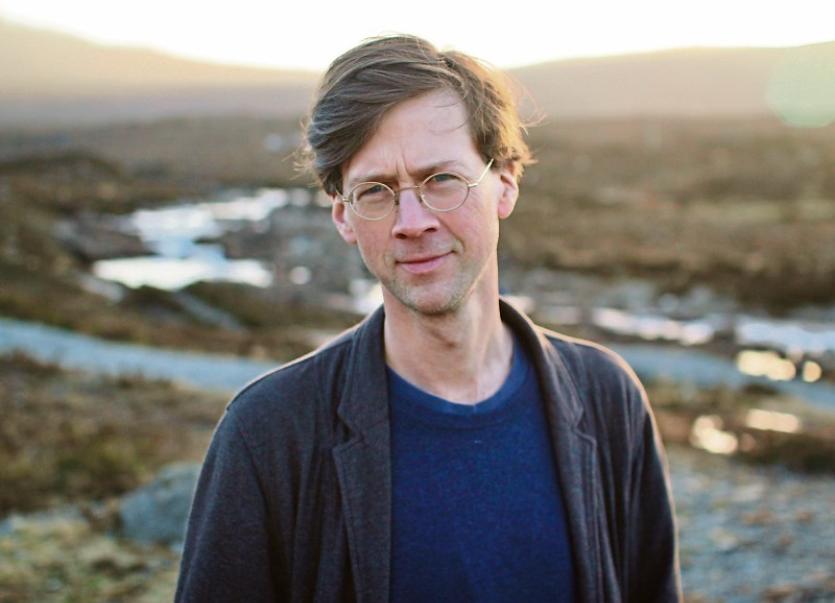 BROADCASTER, writer and traveller Manchán Magan is a man with a mission. And he believes each of us can play our part to keep alive particular words in the Irish language by becoming custodians of just one word.

He calls it Gaeilge Tamagotchi and next week he is bringing it to Newcastle West as part of Eigse Michael Hartnett.

Words are being lost in every language all the time, Manchán explained to the Limerick Leader. “And it is hard to know exactly what we lose when this happens,” he added, “as language is a source of culture and heritage.”

“When you borrow the terminology of another ethnic group it can feel like wearing someone else’s shoes,” he said. And he is passionate about how words in Irish have a resonance or an an echo for us that the same word in English does not.

So,  a few  years ago, he came up with Gaeilge Tamagotchi, as an innovative but also fun way of involving all of us as guardians of endangered  Irish words.

Originally, he explained, his idea was to use a  list of 4,400 words in Irish that describe people. Some words such as amadán, a (male) fool are still widely used but others have fallen into disuse; words like pocaire, a frolicker or rúpálaí, a tough-nut.

But some people, particularly when he brought the idea to the US, found the words a bit negative or derogatory.  So he has expanded the nest of words from which he draws to include other unusual and endangered words such   gradhal meaning thick lip from drunkenness or goblach, a luscious morsel.

The words needing guardianship, Manchán explained,  are rare, unusual, quirky. “I  am offering them to anybody willing to care for them, to nourish and nurture them, to slip them into sentences and to name loved ones after,” he explained. “Use them as your password.”

As part of Gaeilge Tamagotchi, Manchán invites people to come to along to a special ceremony he has devised where he meets with each person individually and bestows an endangered Irish word on them. It takes just a couple of minutes.

Manchán is inviting people to come along to his Gaeilge Tamagotchi  in Whelan’s Pub in Maiden St, Newcastle West next Friday, April 7, from 11am to 1pm and from 2.30pm to 4.30pm.