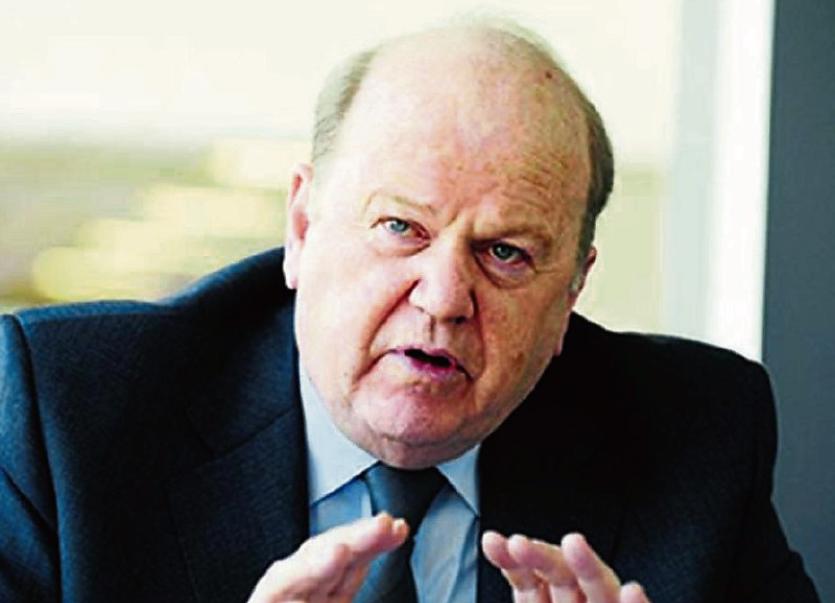 THERE were heated exchanges in the Dáil this Wednesday evening as the chairman of the Public Accounts Committee (PAC) accused the Minister for Finance of threatening to injunct the committee over its Project Eagle report.

During a debate on the report, which was published earlier this month, Minister Michael Noonan said he was disappointed that PAC had "conjured up” ane leaked to the media what he described as “unjustified and unfounded criticisms” of both him an his officials.

The minister also criticised Mr Fleming for saying during an interview on RTÉ radio that he had "chosen not to be open and upfront" over a meeting he had with Cerberus - the successful bidder for Project Eagle.

"I and my department refute absolutely the claims in the report that I and my officials acted inappropriately in meeting with Cerberus in March 2014," Mr Noonan told the Dáil.

Responding to the minister, Mr Fleming called on the minister to consider his position adding that he had threatened to injunct the committee prior to the publication of the report.