40,000 expected in Limerick for food festival 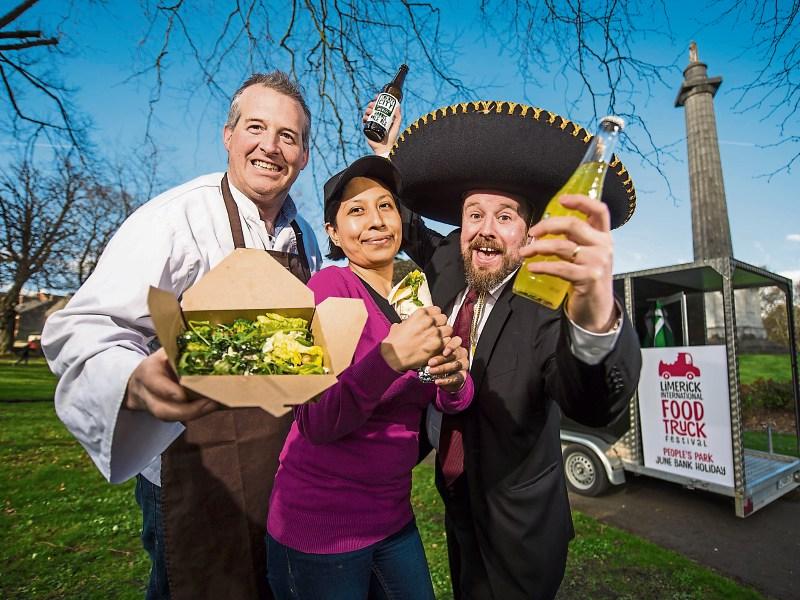 LIMERICK is set to attract over 40,000 visitors to the city this June Bank Holiday weekend after landing the largest food truck festival in Europe.

The Limerick International Food Truck Festival is the first dedicated event of its kind to take place in Ireland and will be based in the People’s Park from June 1-5.

More than 60 food trucks from 14 countries will take part in the European Food Truck Association’s annual festival along with local and national traders.

Highlights will include a Belgian artisan chocolate truck, a lobster burger truck and others serving more rare delicacies of shark and crocodile, as well as a truck specialising in insect dishes. 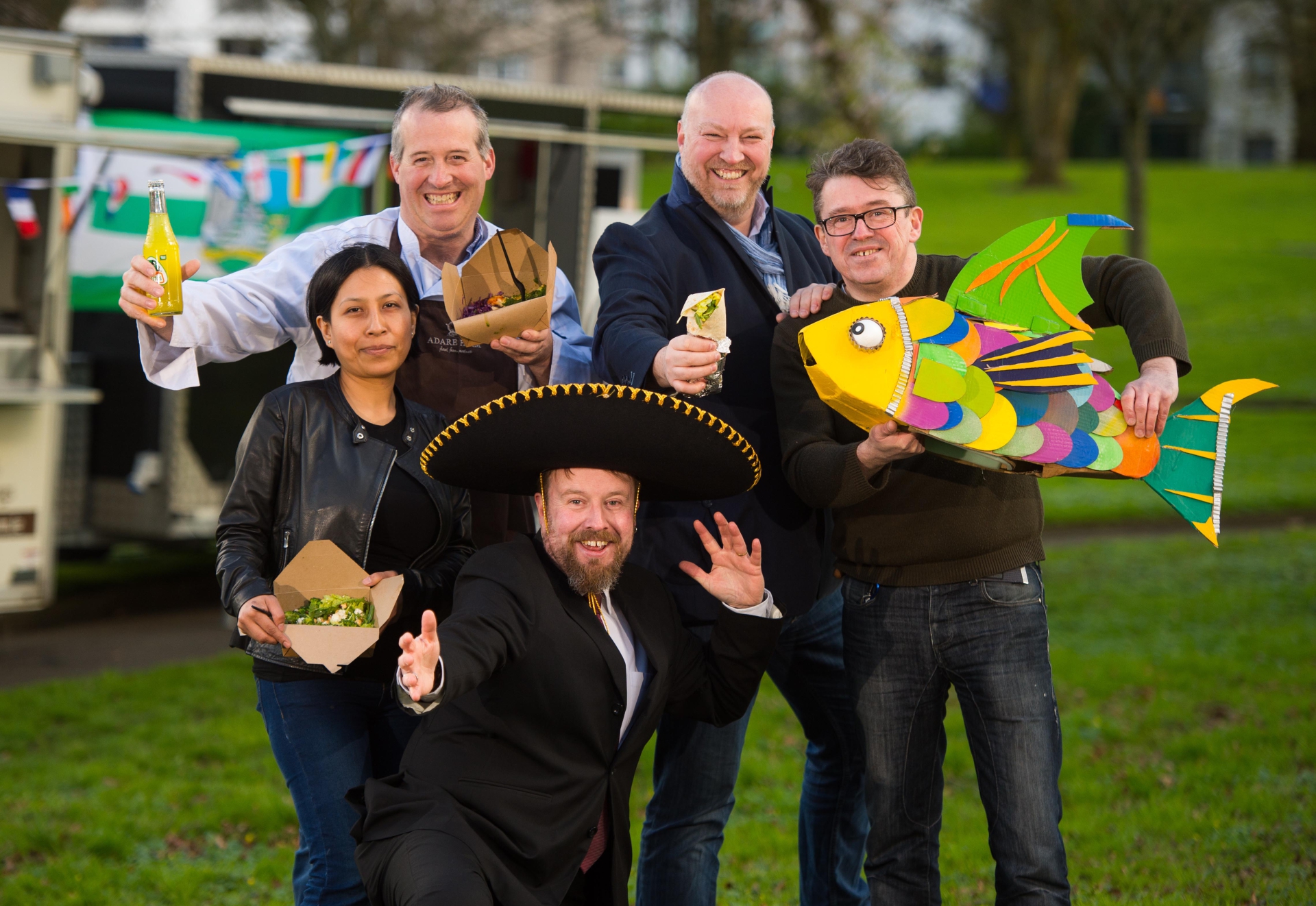 Oriental, American, French, Mexican, and BBQ food will also be on the menu, along with a selection of craft beers, family entertainment and live music.

The campaign comes on the back of the Limerick Boardwalk Street Food event, which became a hit in the city on Wednesday lunchtimes over the summer months.

“This is a great moment for Limerick," said Darragh Ryan, one of the organisers. "We have been steadily building a really strong reputation as a culinary city and we have a food strategy that supports that.

“We worked really hard to get this for Limerick and now that we have it we intend to make it a festival that everyone, from the people of the city to international visitors, to remember.”

Alan Woods, president of the Food Truck Association of Ireland, said: “We have got a great street food event going in Limerick but this will take us to a level that we would otherwise not have reached in years."

Laura Ryan, head of marketing and communications with Limerick City and County Council, said this festival will also ensure Limerick takes centre stage nationally in 2017, and not just during the May Holiday Weekend, which Limerick now dominates with its Riverfest and Barringtons Hospital Great Limerick Run.

“This is exactly the type of event we not alone have been looking to attract to Limerick that will not only bring an explosion of culinary treats onto our streets but will bring a huge sense of carnival,” she said.