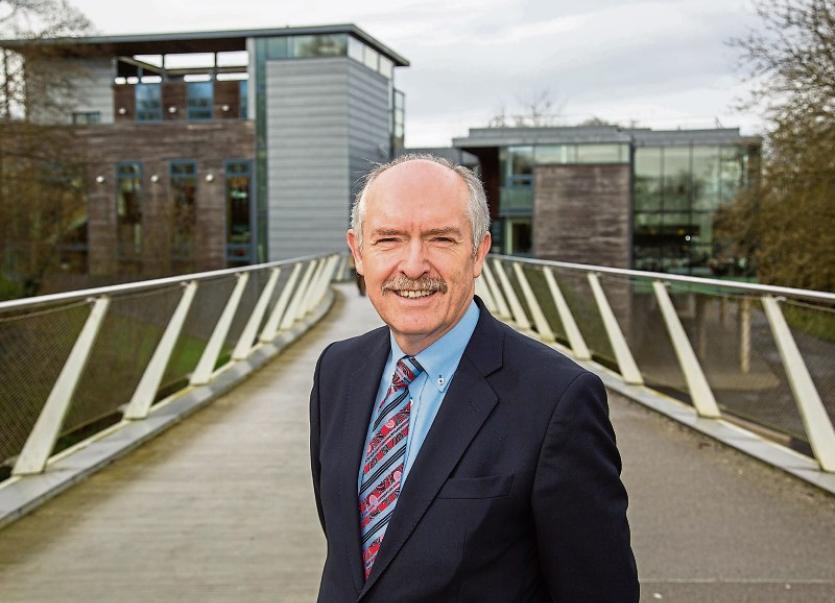 JOURNALISTS have a duty to do the right thing and be guided by their own morals, regardless if they find themselves in conflict with the law, a conference in the University of Limerick has heard.

Speaking at his inaugural lecture as Adjunct Professor of Journalism at University of Limerick this Wednesday, former editor and managing editor of The Irish Daily Star Gerard Colleran said truth was the only motivation of journalists, irrespective of its source.

Mr Colleran outlined that journalists will, on occasion, have to live within a legal environment where the protection of sources may sometimes prove problematic.

“If journalists talked only to sources with pristine motivations, then they’d be forced to live a very boring and lonely life. Most people giving information to journalists have their own reasons, their own angle, their own spleen perhaps, to taste revenge, to embarrass a company, a boss, a partner – whatever.

“Sometimes journalists will find themselves in conflict with the law. In such circumstances, journalists have a bounden duty to do the right thing by their own lights,” he said. 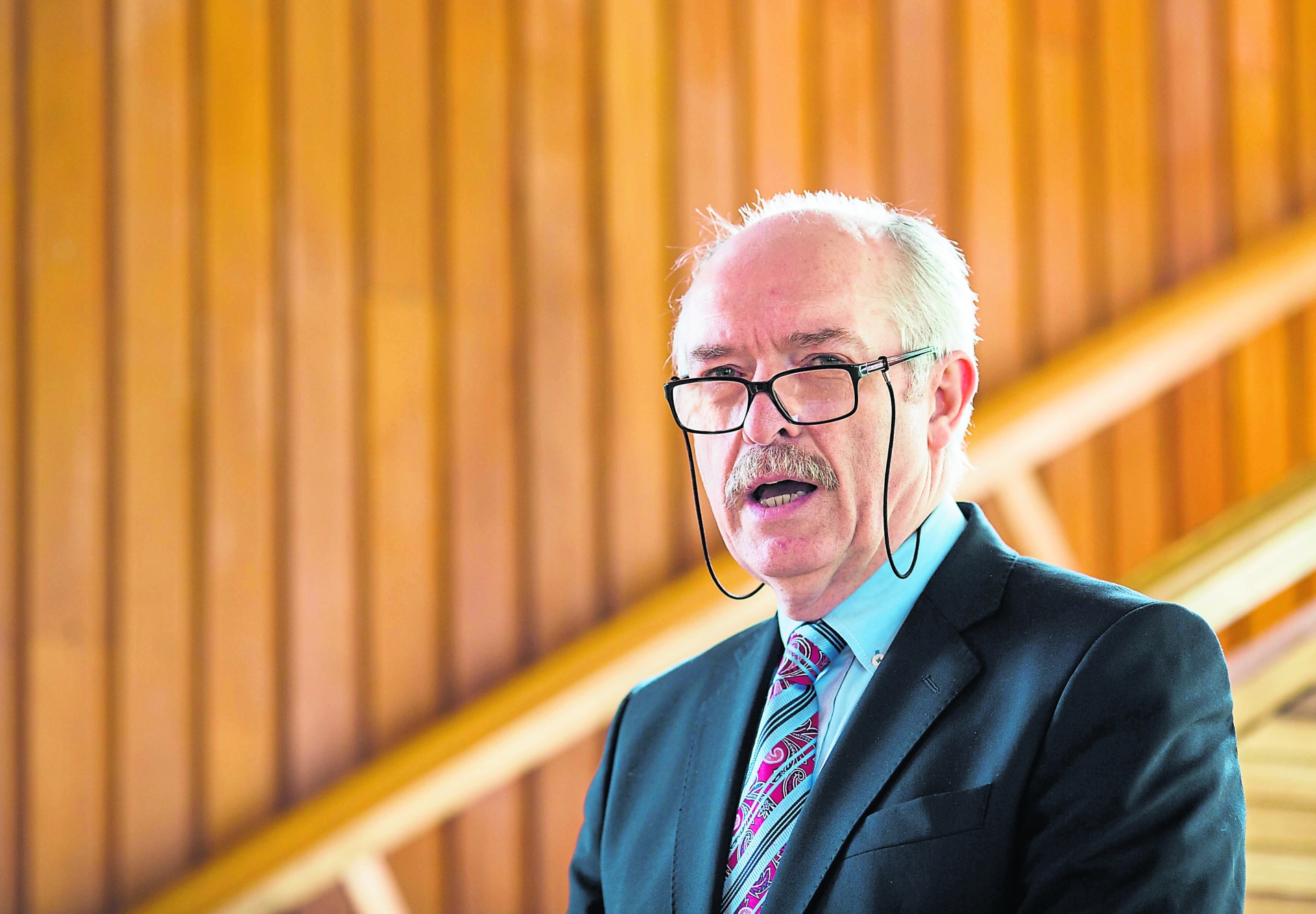 During his lecture 'Journalism: Protection of Sources and the law', Mr Colleran said sometimes, the respective goals and principles of law and journalism will diverge.

“This is not an apology for journalists setting themselves up in opposition to the courts. It’s simply a recognition that sometimes reconciliation and alignment, between the law on the one hand and journalism on the other, is not possible,” he stated.

Referring to the Charleton Tribunal investigation into allegations of a smear campaign against Garda whistleblower Sergeant Maurice McCabe, he said it was almost inevitable that Judge Charleton will be forced to ask some very awkward questions to a number of journalists.

“The law has its own approach and journalists must have theirs. Journalists play a very important role, not separate to, but part of the wider community.

“It’s to truth that journalists owe their first allegiance. Is the story true, just and fair? Is it important enough to be published? Well, if it passes that test, get on with it. Publish. Journalists the world over know instinctively that the protection of one’s sources is a fundamental principle that if abandoned will destroy journalism,” he said.

"As the old man in my boyhood Westerns would say - there's a storm a comin'. Journalists need to check their principles, batten down the hatches, hunker down and stay strong," he added.

Mr Colleran is a graduate of University of Limerick where he received an MBA in 1993 and Harvard Business School in Boston. He is currently in his second year of law studies at Kings Inns.

Dr Fergal Quinn, head of journalism in UL, said it was vital that young journalists understand the implications of how journalistic privilege is understood.

“Journalistic privilege is one of the cornerstones of the freedom of the press in this country, and it is crucial for all journalists to fully understand the subtle distinctions and limitations between how this right is understood legally and ethically," he said.

“There is a great deal at stake in this debate, as has been highlighted yet again recently with the Maurice McCabe case,” said Dr Quinn.

Mr Colleran will give masterclasses to UL’s Journalism and New Media students as part of his role as Adjunct Professor.

Meanwhile, RTE's education correspondent, Emma O'Kelly, and a native of Limerick, will be among a panel of speakers at a debate on ‘fake news’ in King John’s Castle in Limerick this Saturday, March 25. 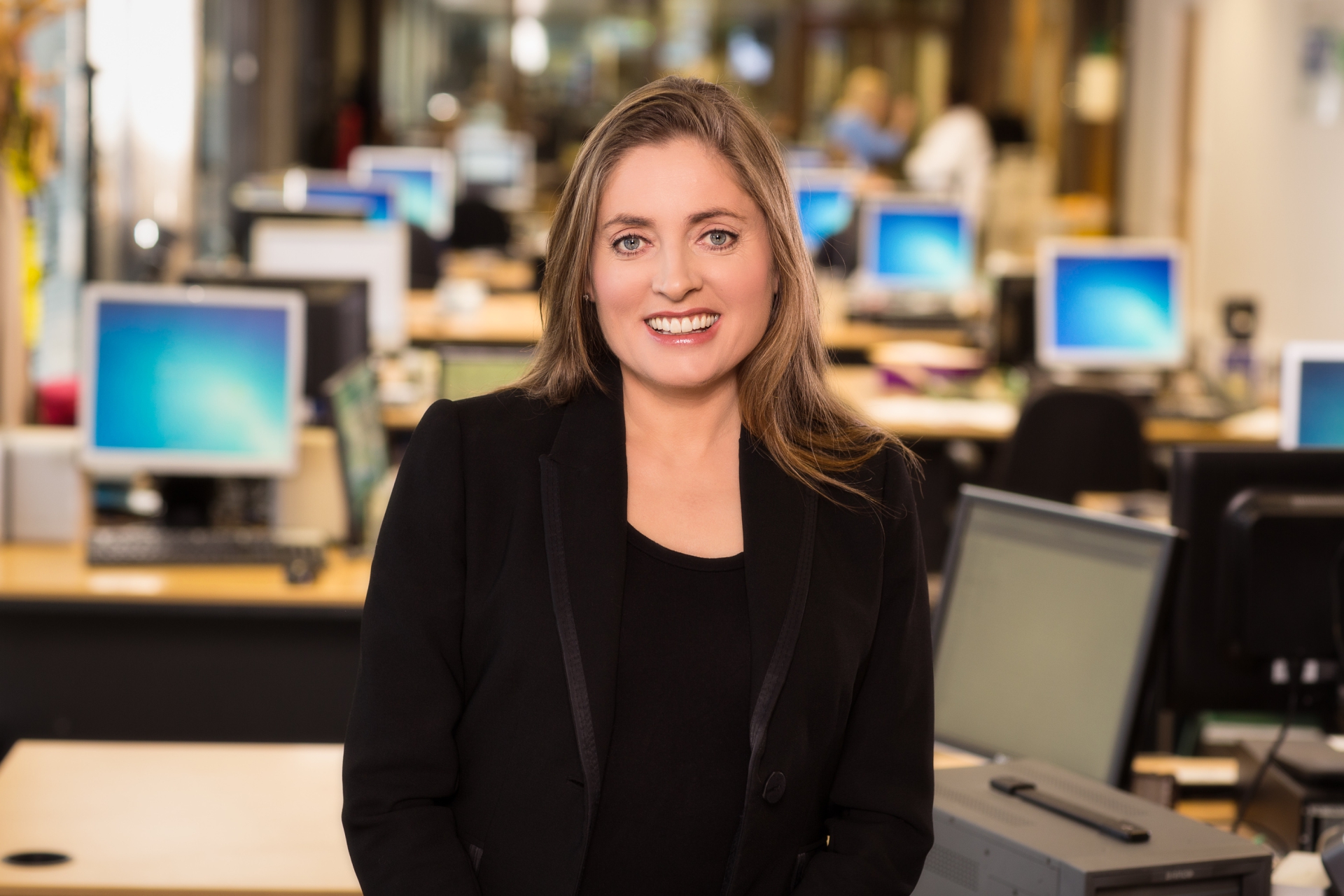 Local and national media and public relations professionals will discuss, ‘The Truth in the News? The role of Quality Journalism in the era of Fake News' as part of the National Union of Journalists’ (NUJ) Local News Matters week.

The debate, which will begin at 2.30pm, is presented jointly by the Irish South West branch of the NUJ and the Public Relations Institute of Ireland (PRII), and is hosted by Shannon Heritage and Shannon Group plc.

Ms O’Kelly will ask the audience: 'How do we, as journalists, combat so-called 'Fake News'?'

Speaking in advance, she said that journalists must ground their work in truth and fact, “not shying away from stories that are difficult or unpopular with the mainstream”, and “by rejecting lazy journalism and cliché.”

“I see the growing mistrust of traditional media, and the proliferation of alternative information sources, as a positive challenge to Journalism. If it helps keep us on our toes –  and it should  – then it's a good thing,” she said.

“Funding of the media is also crucial and quality journalism needs to be paid for,” said Cian Connaughton, president of the Public Relations Institute of Ireland (PRII), who will also be speaking at the event.

Chairing the discussion is Nandi O’Sullivan, head of communications with Shannon Group PLC.

Admission is free and members of the media and public relations professionals are welcome to attend, as are the public.

Numbers are limited. To reserve your place email secretarynujsw@gmail.com with your name and phone number.